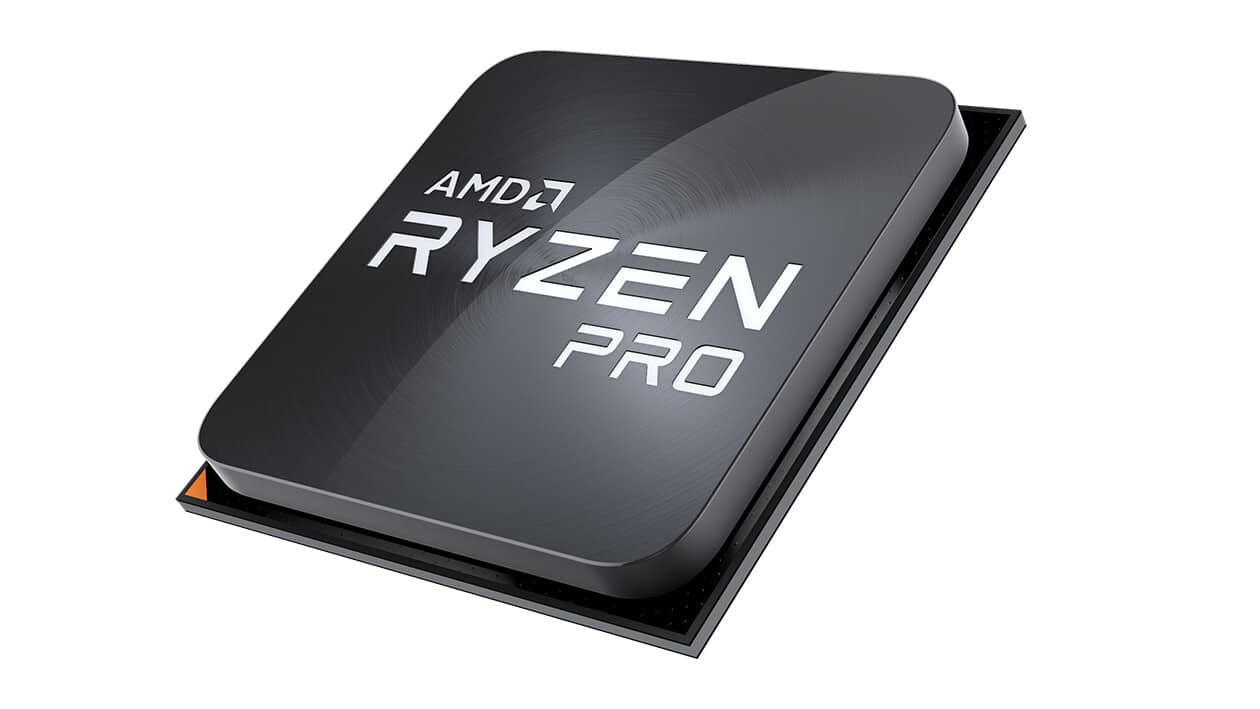 Alleged pricing for AMD’s upcoming Ryzen 4000G series CPUs has leaked online. As it often the case, they come from prolific leaker momomo_us, who shared their findings on Twitter earlier today.

The listing is the first hint at what builders can expect to fork out for AM4 socket AMD Renoir-based desktop APUs and features the PRO business-oriented variants while those destined for the consumer market aren’t listed.

With prices in euros, the listing emanates from a retailer in the Netherlands, according to VideoCardz, suggesting the prices include a 21% VAT. Alongside the price for both tray and boxed versions, the listing also displays what appears to be the boost clock speeds for the three Ryzen PRO 4000G variant that match those of the non-PRO series if there’s any substance to previous leaks. 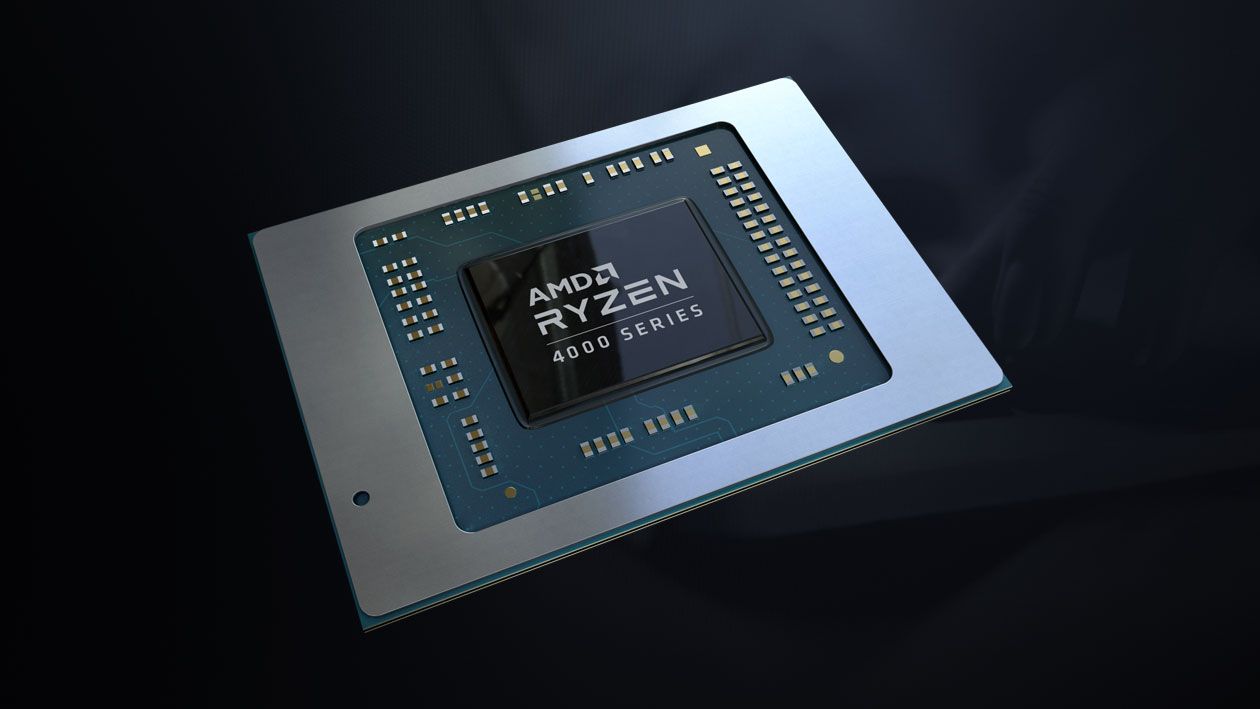 As for when we might hear something official from AMD, July 7th is being floated as a possible date, but this remains very much the word from the grapevine rather than a firm date.

The prices remain unconfirmed, but there’s little to suggest they aren’t genuine. Nevertheless, take all this with a pinch of salt as ever.