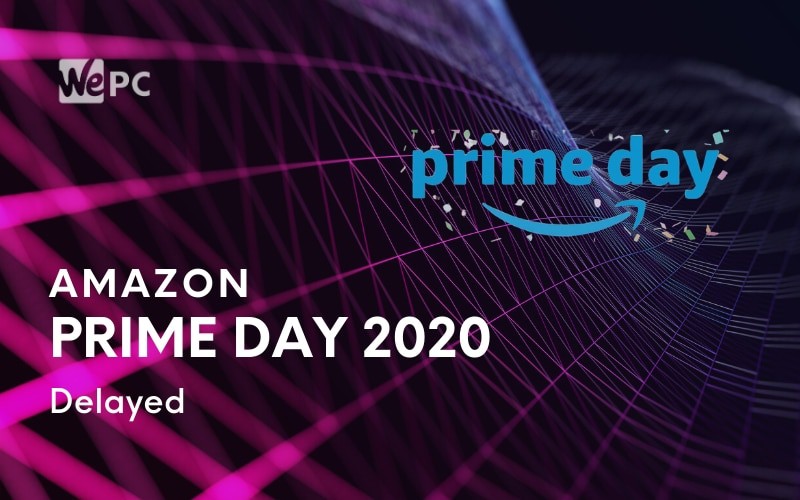 Reports suggest that Amazon’s yearly sale bonanza event, Amazon Prime Day, is being postponed as a direct consequence of the coronavirus pandemic.

The July event usually sees the retail giant ax thousands of its products for Amazon Prime subscribers. In recent years, Prime Day has morphed beyond an online sale into an event in and of itself with peripheral activities such as a music festival.

It now appears that those looking forward to securing the latest gadgets at heavily discounted prices may have to wait an extra month as Amazon may push it back to August.

Reuters reports that notes from an internal meeting among Amazon executives suggest as much. More worrying for the retailer are projected losses due to the postponement. According to the notes, this is likely to equate to losses reaching $300 million in the worst-case scenario, while more conservative estimates point towards a $100 million loss for the company.

While in the grand scheme of Amazon’s trillion-dollar market valuation this may seem like pocket change, but the company is hard at work rethinking its promotional approach to the event as a consequence.

Pushing back Amazon Prime Day would see the retailer burdened with five million extra devices, which it would have to discount heavily. These reportedly include devices like Echo speakers. Third-party merchants will also reportedly suffer from the postponement as much of their business hinges on Amazon’s online platform.

Alongside news of the potential delay, the notes also offer a rare glimpse into Amazon’s efforts to tackle recent walkouts and union activity following concerns over the company’s lack of action to protect warehouse workers from the coronavirus pandemic. The notes suggest Amazon will ramp up its social distancing measures with what it calls a ‘two strikes and you’re out’ approach for those breaching the rules.

As it stands, Amazon has yet to confirm the postponement, but given the impact on operations, it’s not unreasonable to expect a delay to Amazon Prime Day.