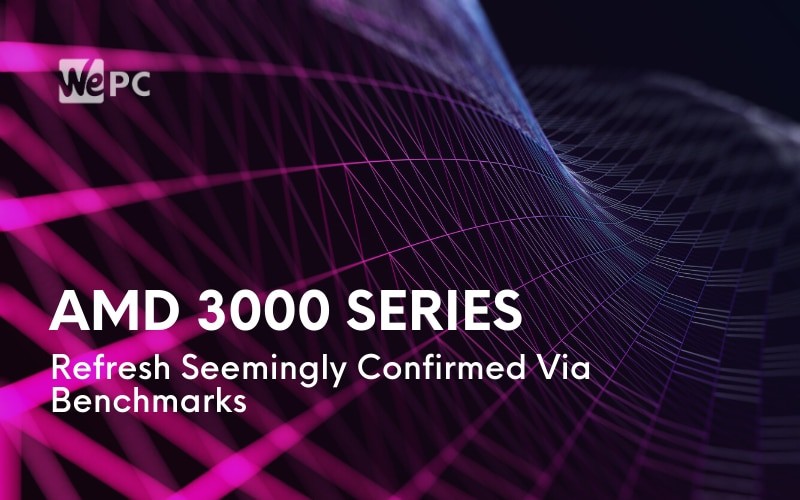 You may have already heard a bit about AMD’s Ryzen “Matisse Refresh” processors after a few recent rumors. However, these chips have been all but confirmed by a recent benchmark.

Tech leaker TUM_APISAK spotted the Ryzen 7 3800XT and Ryzen 9 3900XT on the 3DMark database. This is pretty clear evidence that AMD is going ahead with the rumored Ryzen XT processor refresh. While it looks like evidence that’s hard to argue with, it is still technically a rumor so a tiny pinch of salt is warranted.

According to the benchmark, the Ryzen 7 3800XT received a 3DMark Fire Strike physics score of 25,135. This isn’t a huge difference from the original Ryzen 7 3800X which scored 24,190 but is still a clear improvement.

The reason behind this gain could be due to the rumored clock speed. Both the new 3800XT and the 3900XT have a reported 100 MHz clock speed increase over the previous versions.

There’s a possibility that these clock speeds will end up being different in the future as this is an early test. However, there’s also the possibility that AMD is using the XT chips to simply swap with their current processors. So, the Ryzen 9 3900X will be phased out in favor of the XT version. With the prices kept the same, any performance boost is going to be good but probably nothing too dramatic.

When Will We See the Matisse Refresh Chips?

There’s a lot of speculation about these chips at the moment but they are starting to become more of a reality with this benchmark. The rumor is that these chips will be announced on June 16. However, we still haven’t heard any confirmation from AMD about the refresh chip line at all so we can’t say for sure.

It appears that AMD is instead focusing most of their time and attention on their next-gen AMD Zen 3 architecture. This seems to still be on track for a release at the end of the year but it’ll be good to see another announcement in the meantime if the Matisse Refresh is just around the corner.

The question remains though if Matisse Refresh chips are about to drop, will there be enough incentive for customers to buy them with Zen 3 on the horizon?

If we hear any more rumors or official updates from AMD, we will keep you up to date. 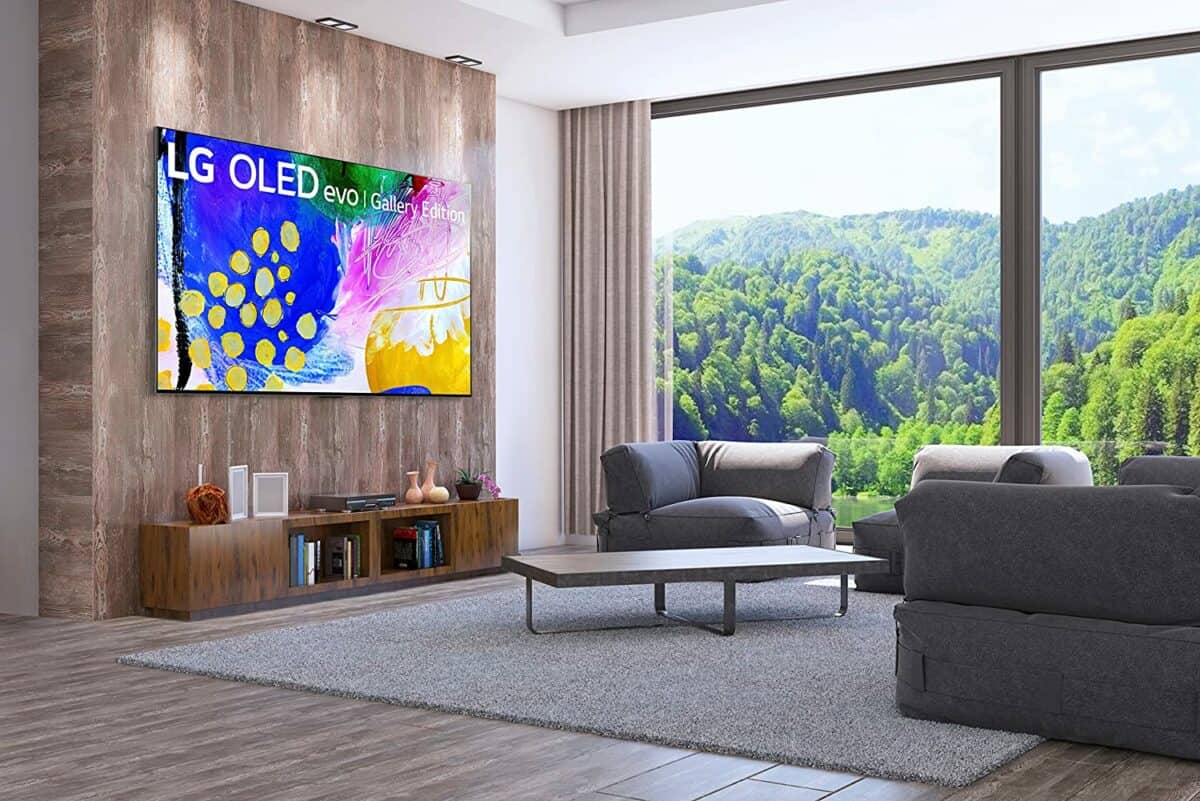 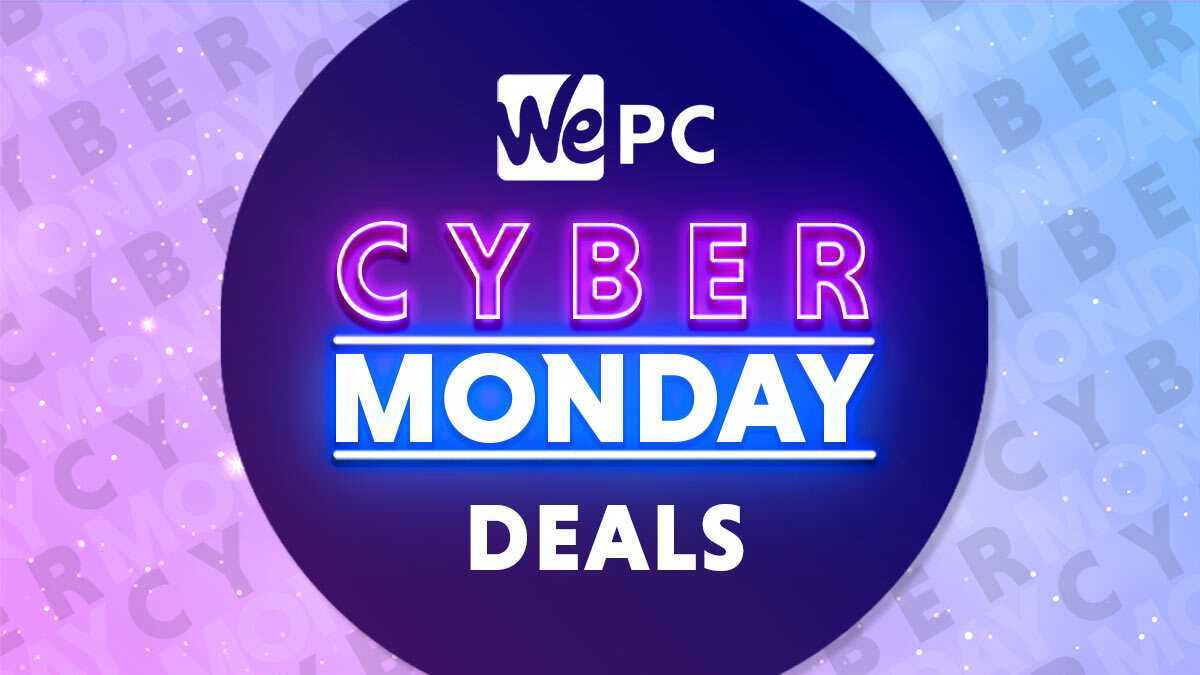 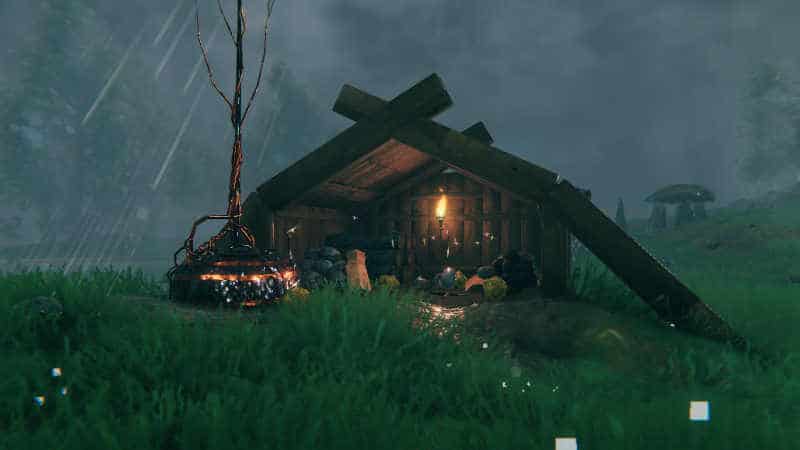