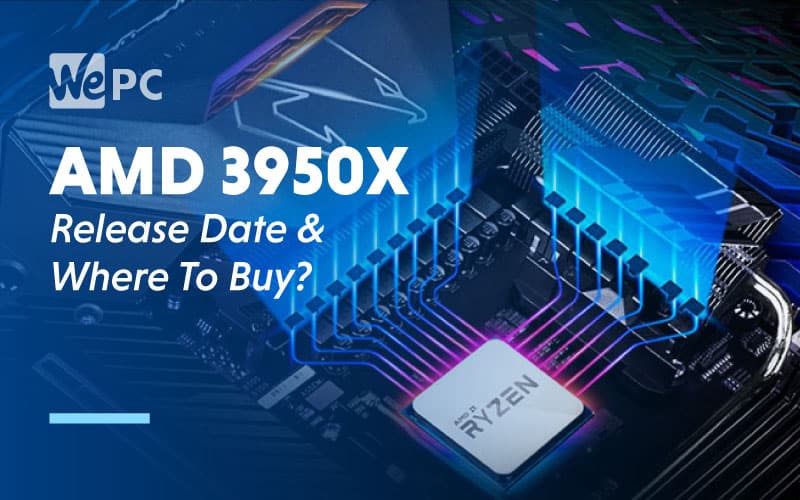 28th November 2019 Update: We feel as frustrated as most of you out there, we’ve been scouring the web and apart from the odd scalper on Amazon trying to sell the 3950X for an outrageous price, nothing has yet appeared. The good news is, that anyone who was fortunate enough to order the 3950X from Amazon should have got a shipping date. The best tactic right now is to keep checking the Amazon product pages and other retailers, sign up for E-mail notifications and check back here.

26th November 2019 UK Update: Novatech has announced stock is due 6th December and are taking orders now, so UK customers be quick.

26th November 2019 Update: Added Amazon Canada retail page, added Novatech for the UK and checked all the others.

25th November 2019 US Update: Amazon US has been live a few hours ago, they will probably continue to go in and out of stock, good luck everyone!

25th November 2019 Update: Today is the day, TRX40 motherboards are live, 3950X retailer order pages are live, time to purchase is now! OK, so maybe I got a little excited… some order pages are live, most are not – welcome to AMD product launches, we will try our best to keep the page up to date, if you follow us on social, we will be posting when big retailers finally go live.

12th November 2019 Fifth Update: We’ve just found the Amazon product pages for the 3950X in the USA, Germany, France, Spain, and Italy along with the 3960X and 3970X which you can find on our release date page here. Worryingly, it shows the 26th November as being the launch date on each country-specific Amazon product page, see below for more details.

5th November 2019 Third Update: AMD will be announced the 3rd generation threadripper in a few days (7th November 2019) so we expect a release date for the AMD 3950X to also be confirmed during the conference.

20th September 2019 Second Update: It’s been a busy day. AMD has announced today that the Ryzen 3950X will be delayed until November, where it will release alongside the new AMD Threadripper CPUs. 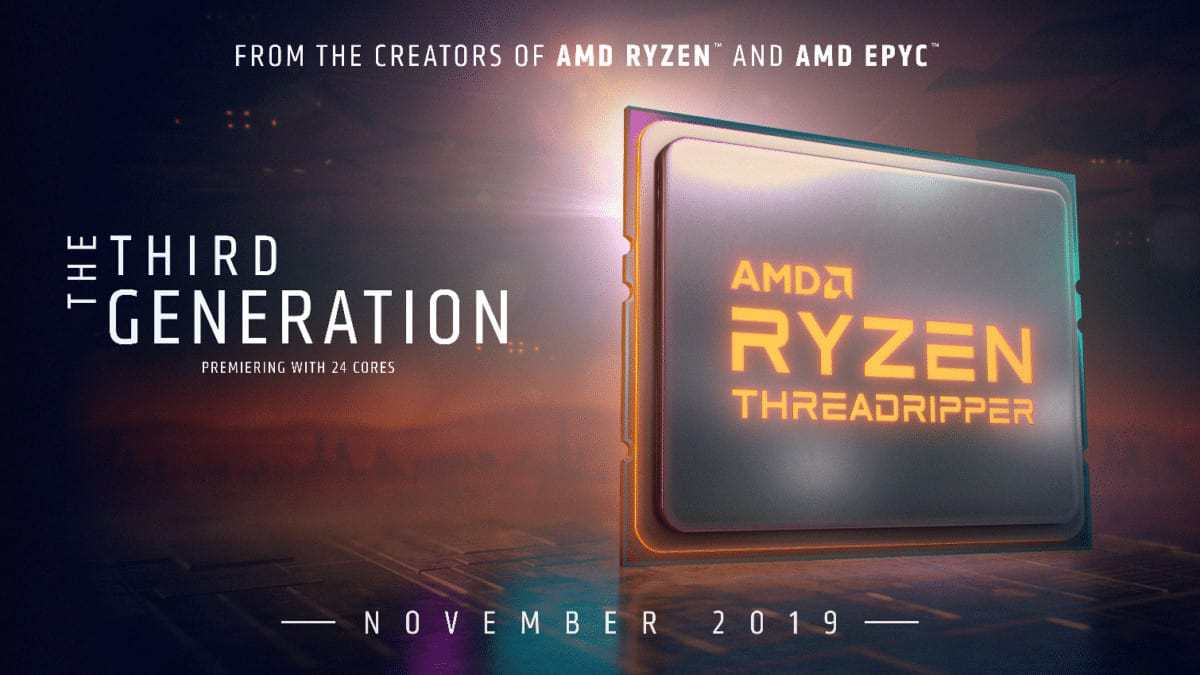 The official statement from AMD is as follows:

We are focusing on meeting the strong demand for our 3rd generation AMD Ryzen processors in the market and now plan to launch both the AMD Ryzen 9 3950X and initial members of the 3rd Gen AMD Ryzen Threadripper processor family in volume this November. We are confident that when enthusiasts get their hands on the world’s first 16-core mainstream desktop processor and our next-generation of high-end desktop processors, the wait will be well worth it.

I guess this might mean that AMD is going to use this time to focus on replenishing the stock of the Ryzen 3900X which many are still struggling to get ahold of. It’s not great news for those holding off building their ultimate computers for the new 3950X, however, it’s good that AMD has addressed the launch date.

If you are interested in purchasing the AMD Ryzen 3950X please bookmark this page, as we will keep updating our list of retailers as it gets closer to the launch date.

20th September 2019 Update: A flurry of international retailers have begun to appear with placeholder pages for the 3950X, no longer are these questionable retailers but legitimate nationwide retailers such as MWave in Australia. We found this placeholder page this morning on Mwave.com.au which shows the Ryzen 3950X retailing for $999.00 AUD and the entire product page looks ready to go live!

19th September 2019 Update: AMD is still being extremely quiet about the release of the 3950X, rumours are coming in but nothing concrete yet. We are keeping our eyes open throughout retailers worldwide, so keep checking back.

10th September 2019 Update: another Swiss-based retailer has published their placeholder page for the AMD Ryzen 9 3950X which you can see right here – EOS PC.

9th September 2019 Update: We’ve found Digitec.ch has a placeholder page for 3950X and also suggests the release date will be the 30th of September 2019. However, please keep in mind a lot of retailers usually put the end of the month as a release date when it is yet to be confirmed, but who knows!

7th September 2019 Update: still nothing official from AMD, many are speculating the release will come after the release of AMD’s new BIOS update and few have gone to Twitter to say it will be the end of the month.

3rd September 2019 Update: not much to add, a few pages have been spotted in Turkey, Mumbai & Pakistan see below – but these seem like place holder pages so far.

With the launch of AMD Ryzen 3rd generation in July 2019, they also announced that we would be getting a beastly 16-Core, 32-Thread processor aimed at the mainstream which packs 72mb of L3 cache and a boost clock of 4.7Ghz whilst managing to maintain just 105W TDP. As expected, there are plenty in team red which is excited about this new chip (myself included). We already know that the 3950X absolutely smashes world records, equip this CPU with a top of the range GPU and 3600Mhz RAM and you will have yourself a deadly PC build.

To be honest I think it’s more realistic that this will be another paper launch, after the disaster that was the Ryzen 3rd gen launch back in July 2019.

As we did with the previous Ryzen 3rd gen launch, we will be adding all the retailer links for each country worldwide below and updating these as and when the pages become available.

If you’ve been lucky enough to get your hands on one of AMD’s hugely impressive Ryzen 9 3950X CPUs, then you’re probably going to want an equally powerful motherboard to go with it. For this reason, we’ve created some pages that are going to make your life a whole lot easier when deciding which motherboard to go for.

If anyone wants to request other countries for us to research and add retailer links for, please let us know in the comment section below.

Product out of stock? Find out when you can buy it again!