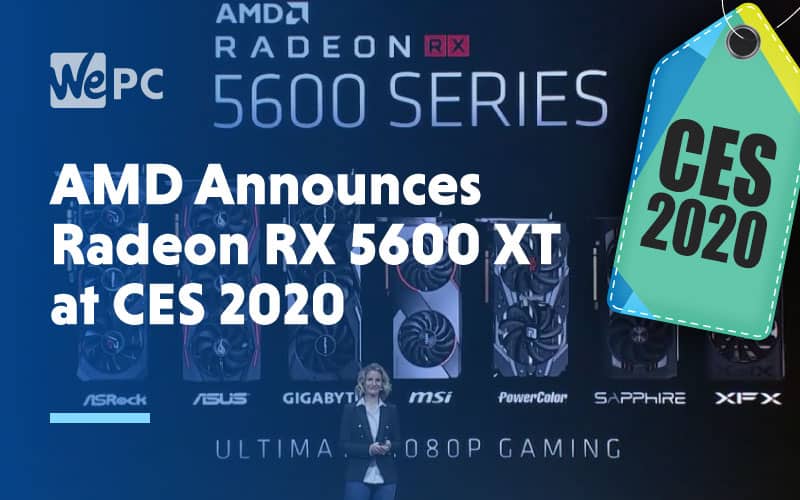 AMD took to the stage during its CES 2020 press conference to unveil the latest member to the Radeon 5000 family; the Radeon RX 5600 XT.

What AMD Are Promising

Aimed firmly at providing a definitive solution to the 1080p gaming market, the RX 5600 XT stands as a direct competitor to NVIDIA’s GeForce GTX 1660 Ti. The new card sits comfortably smack bang in the middle of AMD Radeon lineup between the 1440p gaming offered by the RX 5700 family and the base level 1080p gaming of the RX 5500 series.

AMD came armed with some benchmarks squaring up to the GTX 1660 Ti in Call of Duty: Modern Warfare, The Division 2, and Gears 5. The RX 5600 XT performed better across the board in terms of frame rates.

In Gears 5, the GPU produced nearly 20 more FPS than the NVIDIA counterpart, while in Call of Duty: Modern Warfare, AMD reported a 10 FPS improvement over the GTX 1660 Ti. AMD says that at 1080p with the settings on ultra, the RX 5600 XT is the clear winner.

Moving on to popular eSports titles including Apex Legends, Fortnite, and World of Warcraft, AMD once again recorded improved performance on the GTX 1660 Ti up to 120 FPS in some instances.

The usual cohort of third-party AIB manufacturers, including ASRock, ASUS, GIGABYTE, MSI, PowerColor, Sapphire, and XFX are all producing custom models of the RX 5600 XT. These will be available from January 21st, 2020, and will retail with a suggested price of $279.00. 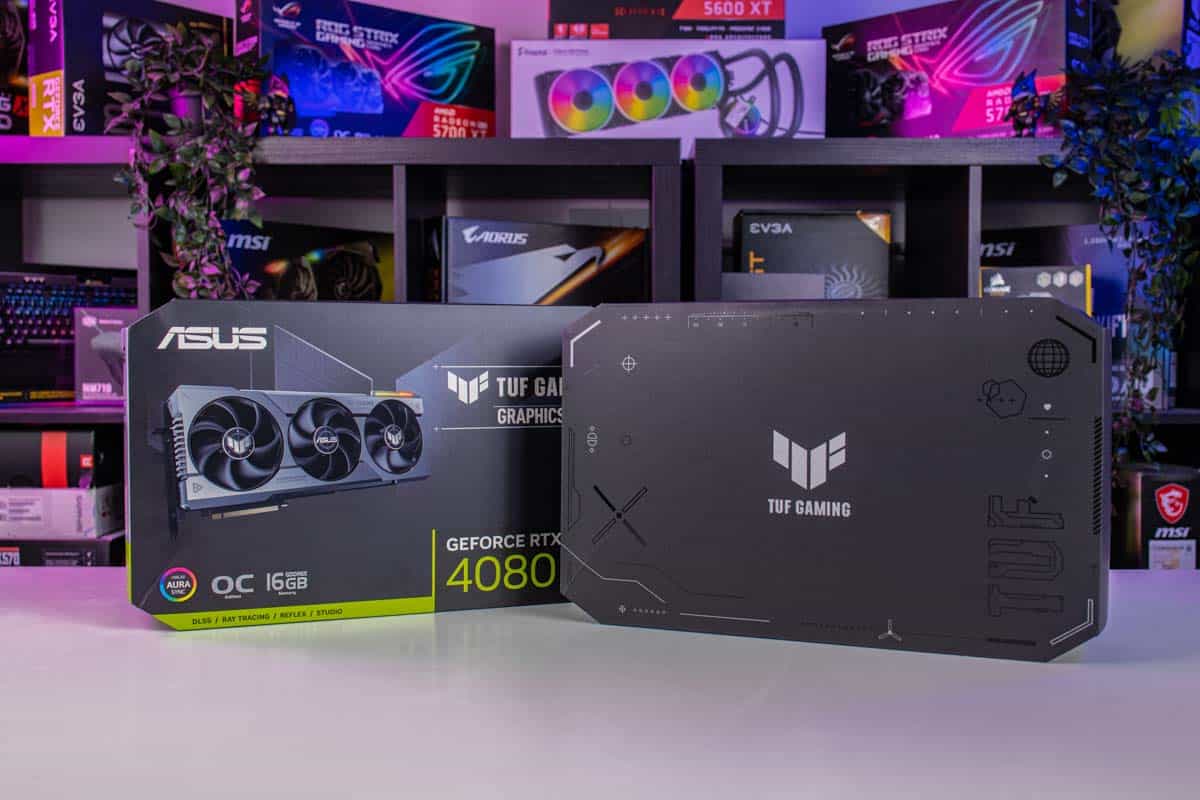 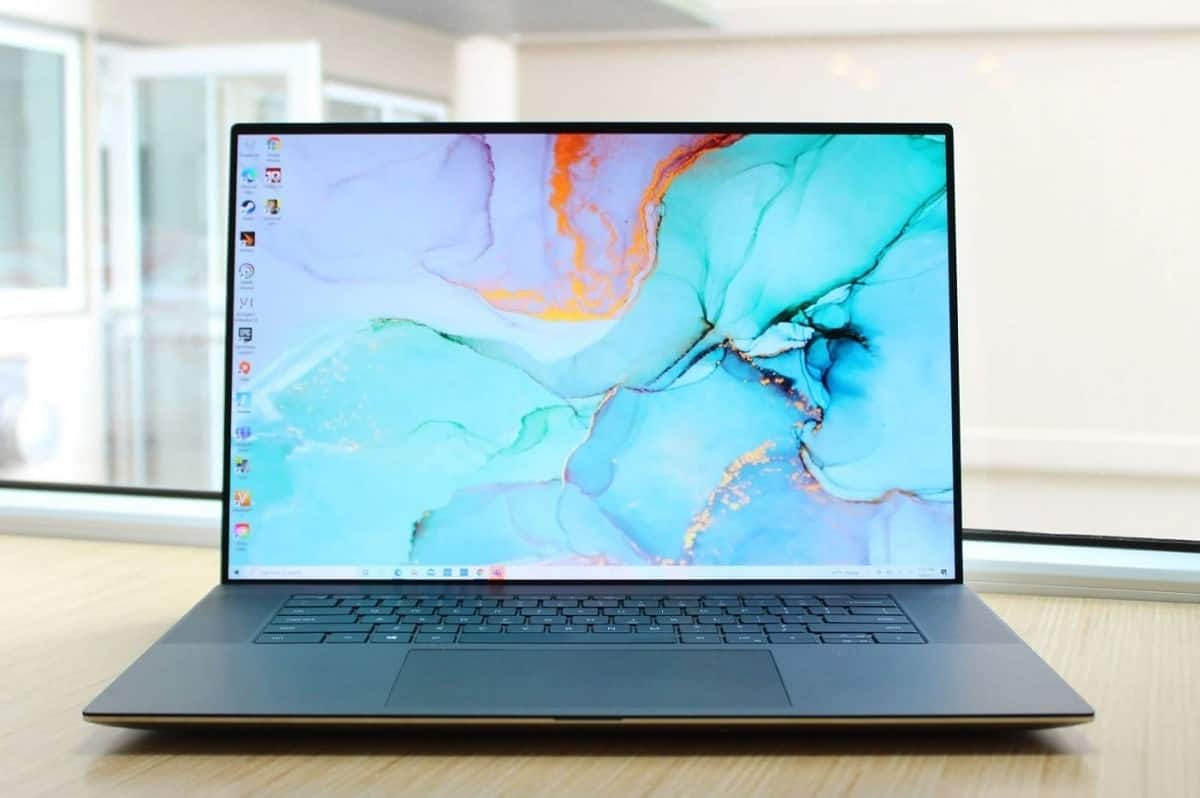 Hogwarts Legacy Money Cheat - (aka) how to get Galleons fast