AMD are kick-starting 2020 in the exact same way they left 2019 behind; with a bang. Dr. Lisa Su hit the stage to a packed crowd at the Mandalay Bay Convention Centre in Las Vegas for CES 2020 with news of their latest 4000-series mobile processors, the new Threadripper 3990x, two new GPU's, and a whole bunch more. 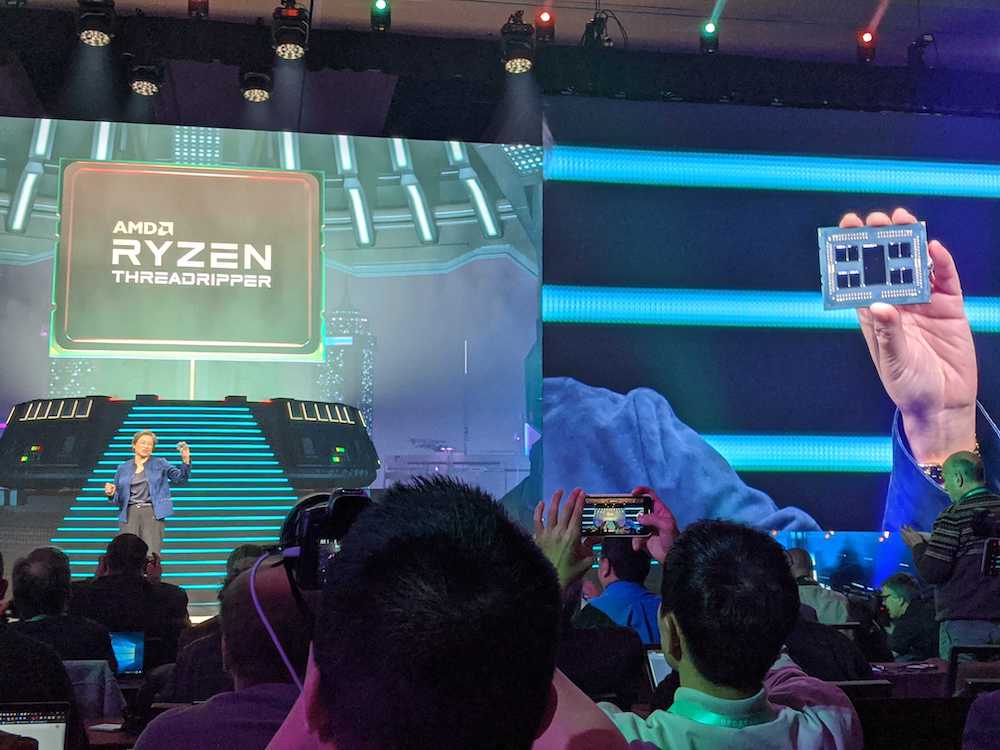 One of the most anticipated products that Dr. Lisa Su discussed was their new Ryzen Threadripper 3990X. News of the new chip was first announced and speculated back in November, however, news of the release date was still very much in the dark.

Dr. Su impressed crowds by discussing the high-powered specs of the new Threadripper before announcing a release date of February 7th, 2020. I know, exciting.

Back in November when the Threadripper was first leaked, we were left believing that the chip would offer 64 cores, 288MB of cache, and would be designed for a 280-watt power draw - all of which is still true. 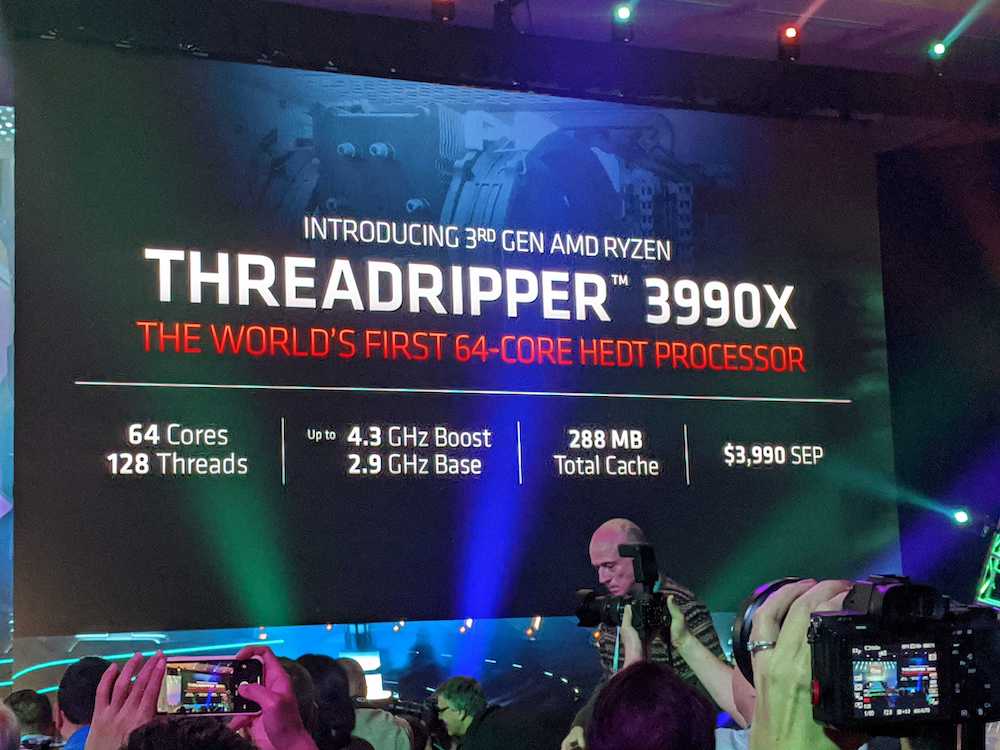 However, further details have since emerged stating the chip will come to tables boasting 128 threads, a base clock of 2.9GHz and boost clock of 4.3GHz, and will come to shelves with a whopping price tag of $3,990.

Pair the attractive price tag with the world's first 64 core design and the chips high clock speeds, and you realize that Dr. Lisa Su's descriptive parting words "game changer" are nothing short of the truth. 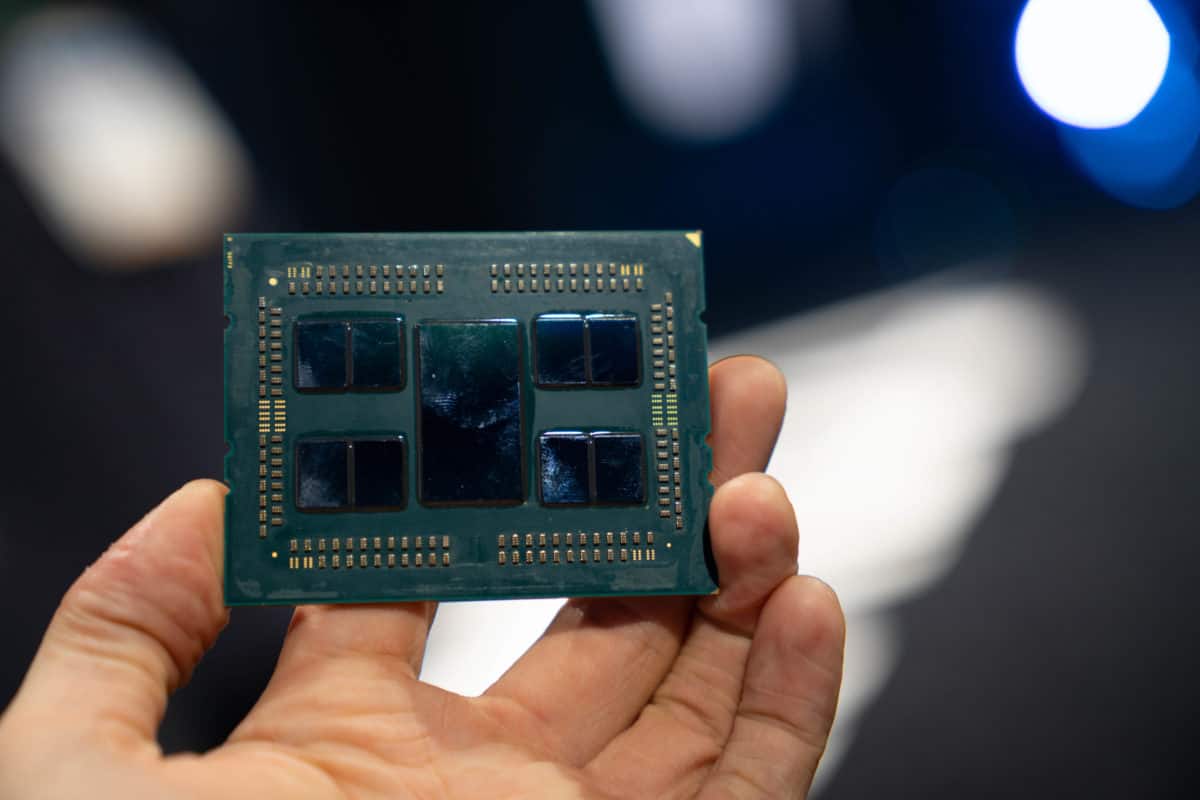 AMD are well on track to continue their exciting track record through 2020 thanks to these early announcements, and we can't wait to see how it measures up to their 2019.

All that's left to do now is sit back and wait for February to test this highly anticipated processor. And that's going to be tough. 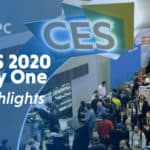 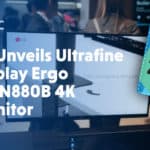 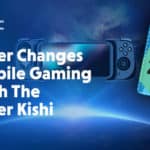 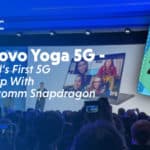