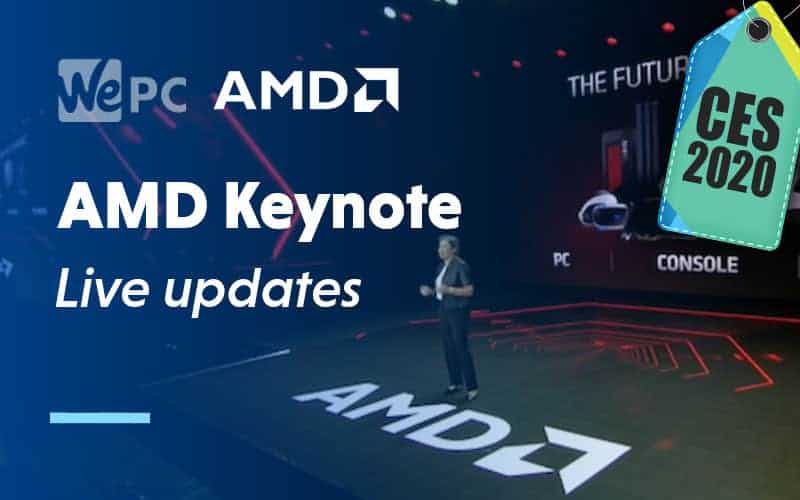 AMD’s CES 2020 keynote has just come to an end and what a fantastic show Dr. Su put on for everyone who attended. The keynote was jam-packed full of announcements from 7nm Ryzen 4th generation laptop CPUs to a new 1080p thrashing GPU the RX 5600XT and most importantly the all-new AMD Threadripper 3990X which is confirmed to absolutely destroy the competition at a significantly lower price point.

Below is a list of what was discussed during the 45-minute presentation from Dr. Su and her co-presenters:

We’ll be reporting live from the AMD press conference here at CES 2020. Be sure to stay tuned for all the latest updates!