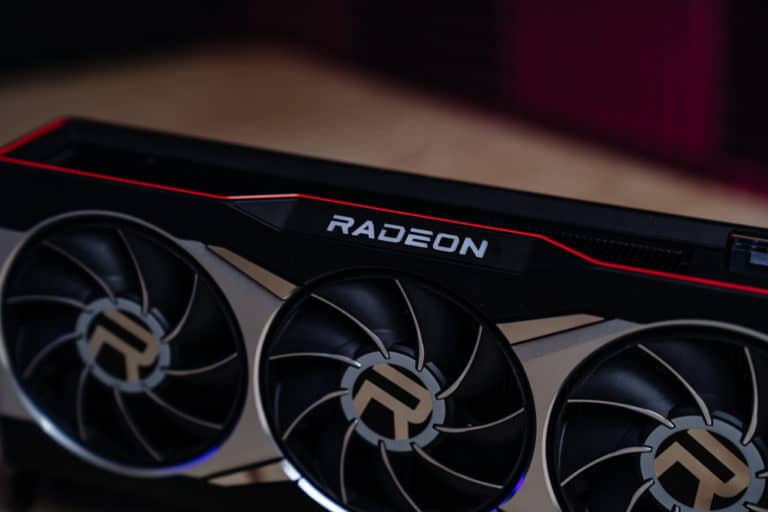 Notorious leakers and rumor site Videocardz has leaked the official slide information on the upcoming technology. It tells us that in fact, AMD is trying to catch up to Nvidia’s DLSS and DLDSR solutions by improving its own solutions. As when it was first released FSR was seen as slightly inferior in its solution without the help of AI upscaling.

The leaked slides suggest that Radeon Super Resolution will finally launch on 17th March, just a few days’ time. It brings a new driver update that will allow you to use FSR but on a driver level across all games. This means it won’t be limited to only games that implement it as FSR does. However, it is also limited to only RX 5000 and newer cards as well as lower quality as it upscales the whole frame. So it won’t be available to any card like FSR due to being limited to Radeon software.

FSR 2.0 on the other hand will release sometime in Q2. It will be announced on March 17th alongside RSR but it will be further explored at the GDC 2022 showcase. With no specific date presented, there will be more information available at the presentation on the 23rd of March.

It is expected that FSR 2.0 will offer better image quality in all presets and resolutions but without a word of performance increase. Still suggesting it does not require machine learning hardware to work it uses temporal data to do it. As well as featuring optimized anti-aliasing, making it a better competition for DLSS 2.0. AMD does not confirm what GPUs will be supported but it does say it will support “a wide range of products and platforms, both AMD and competitors”. Most likely similar to the current FSR solution.