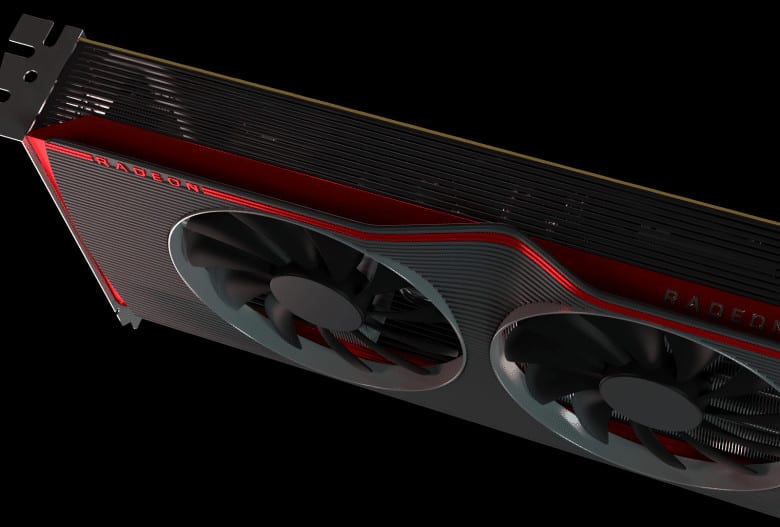 It looks like we have a bit more information on the upcoming RDNA 2 cards from AMD this week. So far, all the attention has been on the ‘Big Navi’ GPU which is set to launch later this year to compete with Nvidia’s Ampere graphics cards.

In the meantime, it’s worth looking at some of the other variants that will make an appearance. According to a recent leak from _rogame, the GPU ID for the Navi 23 chip has been leaked and will feature the GFX1032 ID for its graphics architecture.

Navi 23 As A Mainstream Chip

We know so far that Navi 21 is the so-called ‘Big Navi’ chip which will be used in the Radeon RX cards. This will be the first Navi 2X chip that consumers can buy and will likely be aimed towards those looking for the best of the best.

From this leak, it looks like Navi 23 will be the mainstream chip of the Navi 2X family. That should help to make things more affordable for those who can’t go out and drop a load of cash on the Big Navi card.

Based on how AMD has named their chips in the past, the numbers tend to focus on when they were produced, rather than the level of performance they will offer. This means that the Navi 23 won’t necessarily outperform the Navi 21.

From this, we can tell that the Navi 23 is expected to be almost as big as the Navi 10 GPU (251 mm2). Some sources have suggested that this points towards the Navi 23 GPU being more of a refresh than a brand new model, but we’ll have to wait and see on that front. Although, If it did act as a refresh, we could see the performance surpass the Radeon RX 5500/5600 series at (hopefully) a lower price point.

When Will We See These Next-Generation Graphics Cards?

Without a clear release date in sight, most rumors at this point seem to suggest that we could see these graphics cards land around September 2020 – likely before we see the next-generation consoles land.

It’s going to be a pretty action-packed end to 2020 if we see Big Navi, Ampere GPUs, and next-generation consoles land, but we can’t wait to get stuck into the benchmarks for them all.

Let us know what you think of the Navi 23 leak? Do you think it will act as more of a refresh or just a slightly cheaper next-gen GPU? We love hearing all your thoughts, so be sure to drop us a comment below. 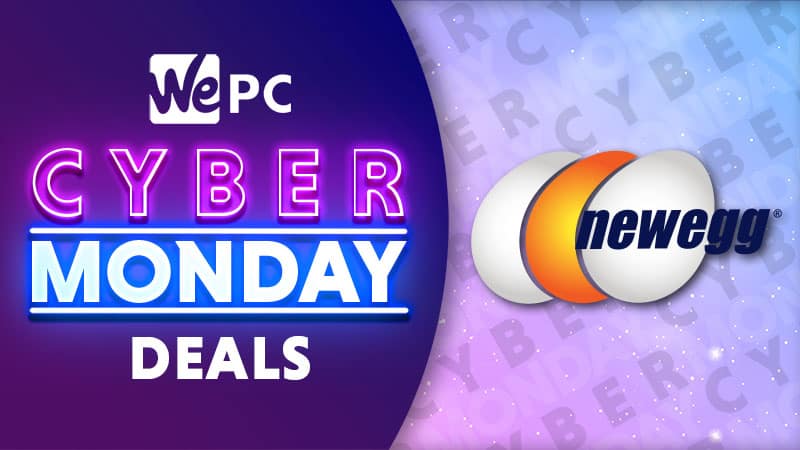 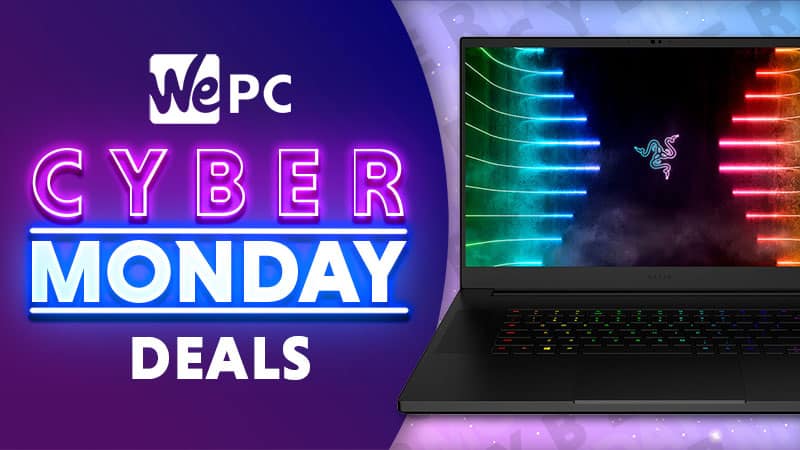 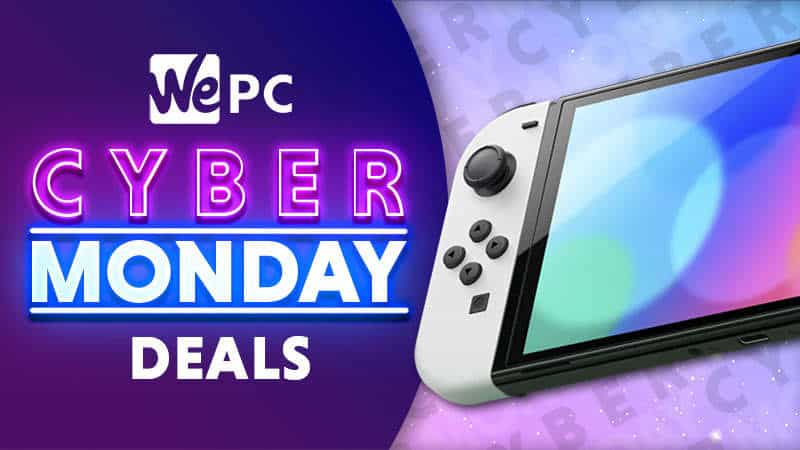