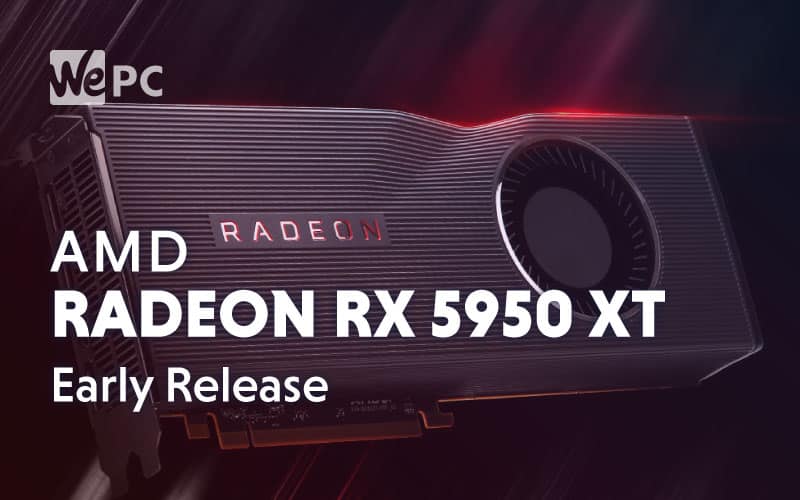 There’s some more good news for AMD fans today; we might see the ‘Nvidia killer’ graphics cards way sooner than we initially thought.

When we found out that AMD Radeon RX 5700 and RX 5700 XT had gone through their RRA certification earlier this month, we still didn’t have a solid release date for the RX 5950 XT. With speculation that it could be a month after receiving its own certificate, we’ve been waiting for more good news.

The RRA certification pass is a necessity for any ASICs (application-specific integrated circuit) to be released in South Korea. This certification is a great indicator of a final tick-box before a product is released.

A recent report from Wccftech has shown that a family of AMD GPUs has recently passed their RRA certification on February 19th, 2020. This includes a certain AMD ATI-102-D32310 GPU, which many believe is the highly anticipated AMD Radeon RX 5950 XT.

What Does This Mean For The Release?

In the past, AMD’s Radeon RX 5700, 5700XT, RX 5500 XT and RX 5600 XT were each released roughly a month after they gained this certification. This may mean we could see a new family of AMD graphics cards as early as the end of March. While it is still officially unconfirmed that the RX 5950 XT is one of the cards certified, the majority of people believe it is.

Another clue for the release of the RX 5950 XT is the fact that the patent number follows a similar style to previous Navi cards. While this might be a stretch as far as speculation goes, it’s always fun to put those detective skills to the test.

As with all leaks, we urge you to take it with a pinch of salt! While it’s always exciting to speculate, we might just be setting ourselves up for disappointment if we just see a more powerful refresh to the existing Navi series – which would still be great news!

If we do see a release, though, it’s going to be exciting to see just what this card is capable of. It hasn’t been dubbed the ‘Nvidia killer’ for nothing!