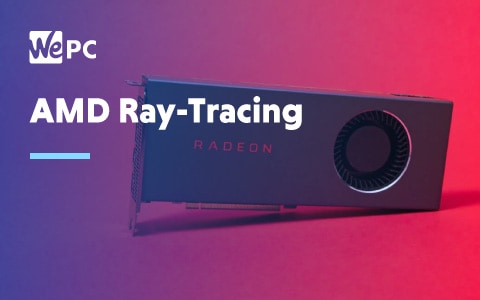 It looks like Sony has just revealed some unexpected news on something AMD has been planning.

Mike Cerny said, “there is ray-tracing acceleration in the GPU hardware”. So, it looks like there’s no room for doubt or misunderstanding here. He was pretty upfront with the news, which has shocked quite a few people.

It means we know that at least one AMD Navi GPU for next year will support ray tracing. However, how will this affect AMD’s desktop graphics cards?

We already know that ray tracing will make its way to AMD’s next generation of graphics cards – the Navi 20. These graphics cards are set to compete with Nvidia’s high-end products which is something they’ve struggled to do in the past.

However, AMD made it clear that they were building a graphics card for “everybody” which could include ray tracing. This may mean that AMD will (hopefully) announce a new series of graphics cards for desktop users with this technology. This will hopefully give consumers better options in the future when they next go shopping for graphics cards.

However, it looks unlikely that AMD will make a GPU to go within the PS5 or Xbox Project Scarlett that will support ray tracing.

We don’t know much more than this at the moment so we will have to wait and see what AMD reveals in the coming months. With additional news sure to suffice about the next-gen consoles, we may get more hints on what AMD has to offer. This mightn’t be the only trick they had up their sleeves. As soon as we hear more, we will keep you updated. 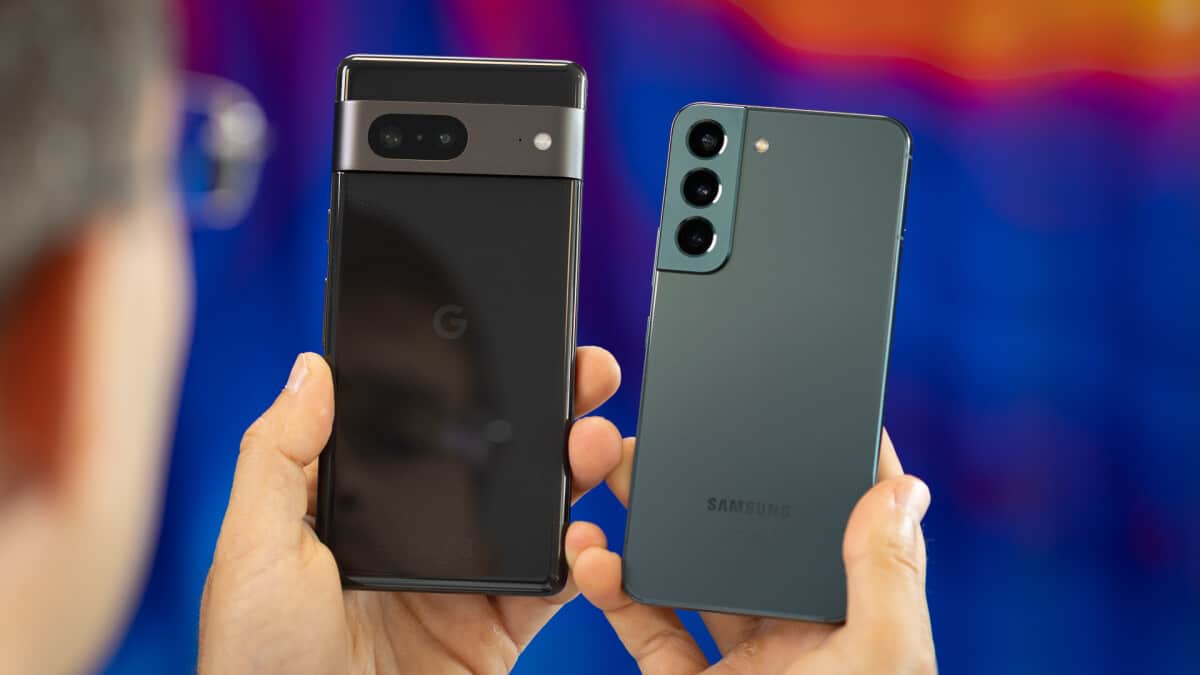