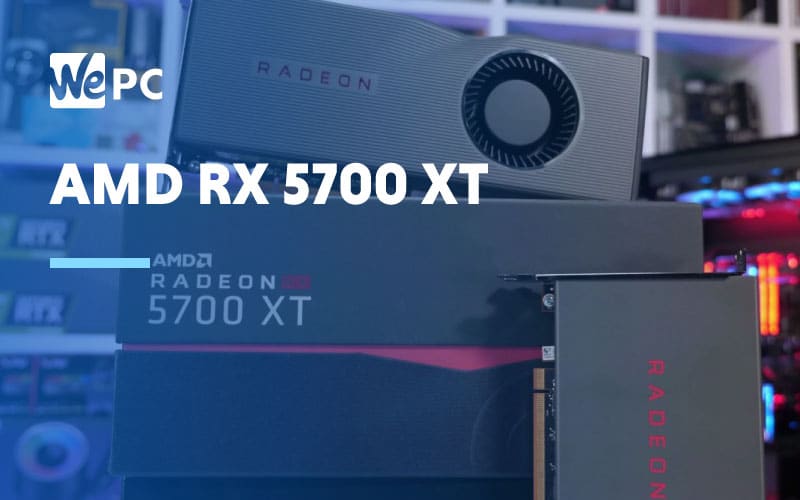 What Exactly Is This Benchmark?

The Neon Noir benchmark is a free piece of software that will allow you to see just how your system compares to others when it comes to rendering ray tracing technology. The Neon Noir is based on the ray-tracing demo of the same name that was seen during GDC 2019.

Although this can be used with any hardware configuration, there are some recommended minimum specs to bear in mind.

If you want to look up any further information on the Neon Noir benchmark, there is quite an in-depth article on their website that covers it in more detail.

How Do Cards Compare On This Benchmark?

As you may have already imagined, Nvidia has a strong showing. With the RTX 2080Ti topping the charts with the RTX 2080 SUPER and RTX 2070 SUPER closely following, the main surprise comes from the fact that AMD’s RX5700 XT seemingly outperforms the GTX 1080 in both a 1080p test and a 1440p test on ultra settings.

This goes to show that AMD isn’t as far behind as people seem to think when it comes to ray tracing. They still have some time to play with too, with Crytek’s ‘mesh-based’ ray tracing not likely to become part of the Cryengine until 2020 at the earliest, we may still see more improvements by AMD before then.

If you are looking to see just how well your system stacks up, the Neon Noir can be downloaded from Crytek’s marketplace for free.