Power efficiency is the name of the game with this GPU. 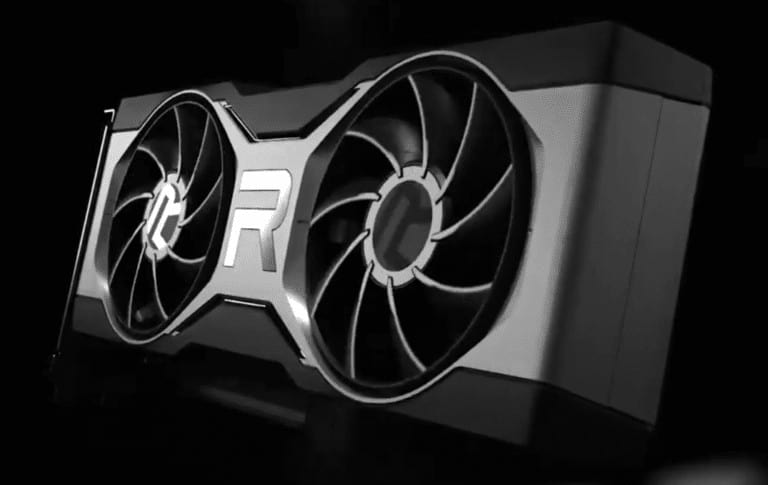 If you’re after the RX 6700 hashrate, we’ve got it all covered. You could be making passive income with your AMD Radeon RX 6700 right now, but is it going to be worth it for you? Almost every gaming system will be able to make a dent in the big wide world of crypto mining, and the RX 6700 is one of the most respectable cards out there capable of doing so, running almost every modern title at fantastic settings. However, mining requires a slightly different workload on the GPU, so it might not be the same story on the other side. So, is it worth the hash?

What is the hashrate of the AMD Radeon RX 6700 XT?

The hashrate for the AMD Radeon RX 6700 is 46.96 MH/s while mining ETH. This is going to be a tuned rate, optimised to the hashrate that you’d come to expect with your rig set up all correctly. AMD does not have LHR models of their cards, meaning that the figure is just going to be the figure, you don’t have to compare it against anything else, really. It’s only Nvidia who is creating cards with a nerfed hashrate, with AMD seemingly being a-ok with you using your GPU for whatever purposes you want to. AMD cards cans sometimes are found cheaper on the market than Nvidia ones, so while shopping around for a card, be sure to keep the RX 6700 in mind, as while the hashrate isn’t incredible, it’s still certainly a decent deal when looking at building up your own mining rig.

These calculations for hashrates are based on mining using the Dagger Hashimoto chain while mining Ethereum. This is because we can then compare it to every other hashrate page we have, and create a baseline standard, with an example of a popular cryptocurrency that you can mine right now. Again this is a hashrate that is running on a rig that is already finely tuned for efficiency, so unless you’re mining in addition to something else, this is around the best performance you’re going to get with an RX 6700 XT.

Right now the RX 6700 XT doesn’t look like the strongest contender on the market. Especially if you take into consideration its hashrate, and comparison to the older generation model, the RX 5700 XT, it has a lower hashrate, but a slightly higher power consumption. It does certainly outpace models such as the RX 6600 and its XT variant. Compared to the RTX 3060 Ti LHR, it certainly outpaces the competition, with more optimised power consumption to boot. While it’s not going to give you a significantly high hashrate, it will deliver you that performance-per-watt that you’ll ultimately come to covet. If you’re after a couple of other hashrates for other cards, be sure to check out the links below to find out more.