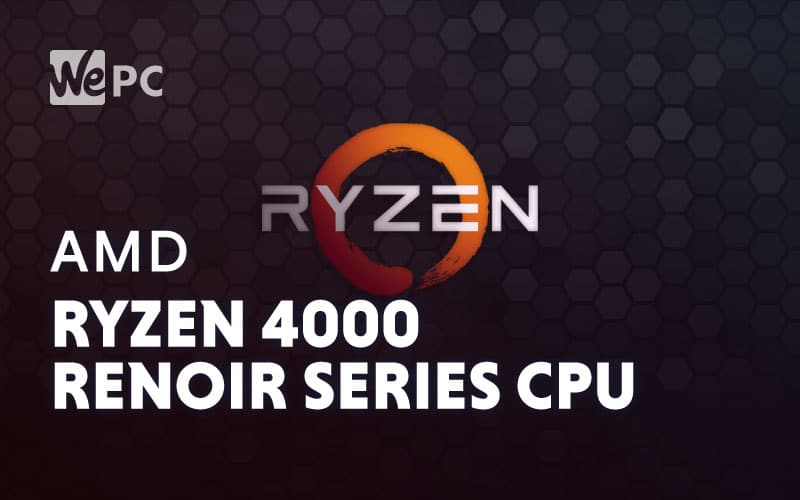 We’ve already started to catch a glimpse of some of the Ryzen 4000 series processors yesterday from some leaked laptop listings, but it seems the good news isn’t finished just yet.

The first AMD Ryzen 4000 desktop CPUs have now started to show up on the internet, with one example being spotted by Twitter user _Rogame. These new ‘Renoir’ desktop AMD CPUs will be based upon the 7nm architecture and deliver a higher level of performance than the existing 12nm chips.

Where Was This Chip Spotted?

The AMD Ryzen 4000 Renoir CPU was spotted by Twitter user _Rogame running on a Gigabyte B550 AORUS PRO AC motherboard. We know that the Gigabyte B550 motherboards are expected to be with us later this year, so it makes sense that we’re starting to see some actual benchmarks using them.

We also got a small glimpse of the clock speed and some 3DMark 11 benchmarks, which give us an idea of how well these new CPUs will perform.

What Kind Of Performance Can We Expect?

The specifications of this CPU show it to be an early sample that features a base clock of 3.5 GHz and a GPU clock of 1750 MHz. While this is the same clock speed as the Ryzen 9 4900H and Ryzen 7 4800H, the Vega graphics chip on board will help deliver a small boost to performance.

We expect that these incoming processors and B550 motherboards will be primarily used in entry-level desktop computers due to their speed and the fact they have a decent integrated graphics capability. We imagine that these will be a great option for those building on a budget or simply looking for a cheap all-in-one solution.