As has become all-too-common in recent times, the benchmarks were shared by known Twitter data miner _rogame. The benchmarks come in the shape of 3DMark submissions with Fire Strike Physics and Fire Strike Graphics scores running on a system with 16 GB of 3200 MHz DDR4 for the 4700G and 4400G, and 8GB for the 4200G.

According to the leak, the Ryzen 7 Pro 4700G features Radeon Graphics (iGPU with eight Vega Compute Units running at 2100 MHz), eight cores, 16 threads, a base clock speed of 3.6 GHz, and a boost clock speed of 4.45 GHz.

Overall, the Renoir Ryzen 4000-series Zen 2 APUs certainly look the part in terms of CPU performance but may let down those expecting a similar improvement in the iGPU department. 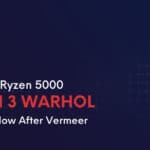 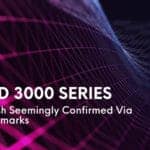 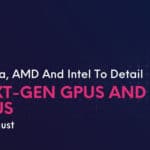 Nvidia, AMD, And Intel To Detail Next-Gen GPUs And APUs In August