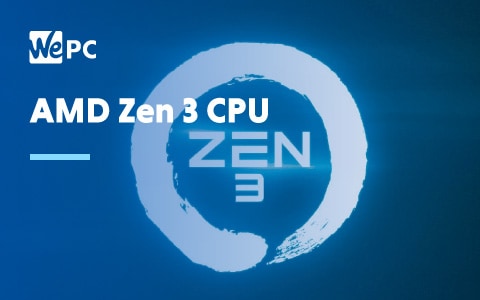 Not content with only applying the finishing touches on its top of the range Ryzen 9 3950X, AMD is hard at work planning for its next big performance leap. The chip giant is seemingly hard at work and has recently finished the process of designing the Zen 3 Milan architecture for its next line of server CPUs.

SMT4 is ostensibly primed to multiply the execution thread count per core by double, bringing it from two up to four. The Zen 2 Rome architecture already made strides in improving the SMT prowess of the first Zen designs, but the Zen 3 seemingly takes it even further.

It does raise questions as to the impact on single thread capabilities, and AMD will have to get the balancing act right into order for the improved SMT to be a worthwhile improvement.

Upping SMT performance isn’t exactly uncharted territory either; IBM has had a hand in boosting execution threads per core up to eight in some instances. AMD is, nevertheless, leading the charge when it comes to boosting SMT capability for x86 chips above two threads.

As always, this remains a rumor, so a hefty helping of skepticism is encouraged, but if it turns out to be on the money, AMD will be pushing server and data center CPU tech to new heights with its Zen 3 architecture.