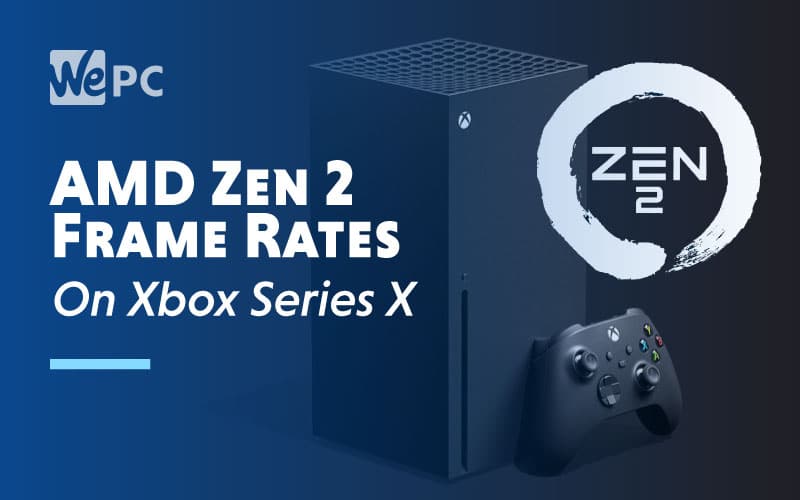 There’s good news for those looking to purchase the Xbox Series X later this year. Xbox Series X could be capable of increased frame rates thanks to a little help from AMD’s Zen 2 architecture. This could mean the ability to play titles at 4K with 60 FPS or 1080p with 120 FPS.

“I think we’ve reached a point with Xbox One X in the generation where games look amazing, and there’s always work we can do to look more amazing. But I want games to feel as amazing as they look. We don’t have that in today’s generation, mainly because the CPU is underpowered, relative to the GPU that’s in the box, in order to reach a feel and frame rate and kind of consistency or variable refresh rate and other things that we want,” Phil Spencer said.

What Is Zen 2 Architecture?

Who Else Will Be Using AMD Zen 2 Architecture?

Xbox will also be joining the likes of Microsoft and Sony who will also be using AMD’s Zen 2 architecture in their next-generation models.

Will you be purchasing the Xbox Series X when it’s released later this year? Let us know in the comments.