Among Us PlayStation, Xbox, and physical edition release date

This isn’t sus, you can finally betray your friends on Among Us across PS4, PS5, Xbox, Nintendo, PC and mobile. 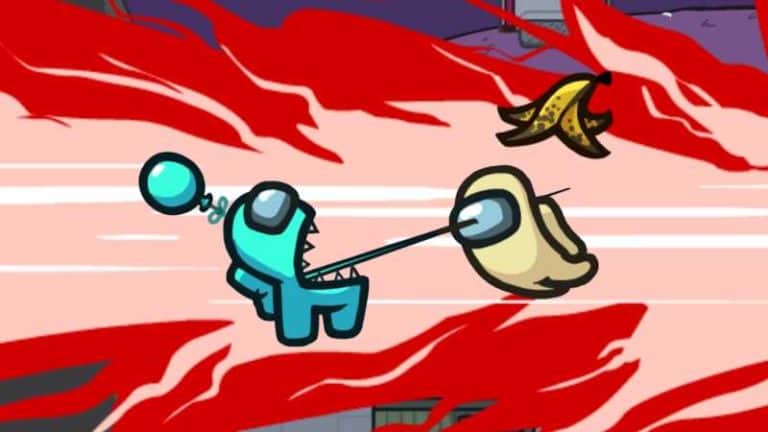 Following a recent update which added even more customization to the game and an increased sense of achievement with, well, achievements, Among Us is still massively popular, despite still not being available on PlayStation or Xbox consoles.

Thankfully, that’s all about to change as Among Us is made available on all current platforms, so you can expect even Crewmates online than ever before.

When is Among Us coming to PS4 and PS5?

Thankfully, that wait is over to stab your friends in the back if you’re on PlayStation consoles. Among Us comes to both PS4 and PS5 on December 14th, 2021. The game will be available in both digital and physical versions, as well.

When is Among Us coming to Xbox One and Series S|X?

The Xbox series of consoles will be brought into the Among Us family on December 14th, 2021. The game will be available in digital format, as well as a physical format which crosses both Xbox One and Series X and will be upgradable when (if) you get that new Series X under the Christmas tree.

Among Us Xbox Game Pass

Among Us physical edition release date

Until now, Among Us has only been available on mobile devices, PC and Nintendo Switch – and only in digital download. For those that like to hold something in their hands, though, you will be able to purchase Among Us in physical format across Nintendo, PC, PlayStation and Xbox platforms from December 14th, 2021. Just in time for the festive season, as well, if you prefer having something to actually wrap.

Among Us Crewmate Edition release date

The Crewmate Edition of Among Us is going to be released on December 14th, 2021, as well, and features a bunch of bonus goodies. As well as the base game, you will also receive all DLC skins and pets, and a download code for free Among Us Wallpapers for your phone or PC. There are also some awesome physical gifts included in this bundle as well. You’ll receive a folded poster of the Skeld map and an Imposter-themed sticker pack, as well as a cool 3D lenticular case for your disk. Finally, and we think most awesome of all, is the Mira HQ access card. This is one of 12 specially-designed physical cards in the style of the Mira task access card.

Among Us Imposter edition release date

The Among Us Imposter edition is the most bumper of bumper packs, but this one sadly doesn’t get released in time for Christmas. Instead, you’ll need to wait until March 2022 to get your hands on this box full of Among Us goodies. Not only will you get everything listed above in the Crewmate edition, but you’ll also receive a Crewmate vs Imposter lanyard, a purple Crewmate plushy, and a classy enamel spinner pin featuring that sad moment you get ejected and spin off into space. This will all come in the exclusive, Limited Edition Imposter box.

Is Among Us Cross-compatible?

Among Us is cross-compatible, meaning you can team up with, or mislead and betray, your friends and family across all platforms. This includes PlayStation and Xbox versions following their release, so no-one gets left out. Well, until they’re ejected, that is.