Among Us VR Release Date and Trailer

Prepare to Vent in glorious VR 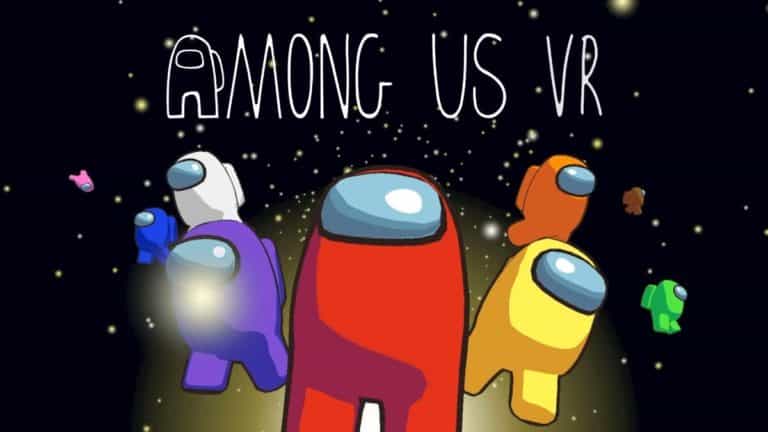 One of the most well known and perhaps one of the most memed games of all time is seeing a VR release. Among Us grew in popularity in 2020 and since then has become a well-loved game wherein players must deceive, lie, bargain and plead with each other. Among the crew of bean-shaped characters are imposters whose goal is to kill off everyone else whilst avoiding accusations. A premise very akin to a number of sabotage and deceitful tabletop games like Werewolf. Since its growth in populatity, developers have continued to add to the game. New maps, characters and abilities that have been welcomed with open arms by the fans.

Teamwork and betrayal in space! In this VR party game, Crewmates work together to complete tasks before one or more Impostors kill everyone aboard. Experience all of the same deception and deceit as the original game, but now in your own virtual Skeld.

But there was one particular mod fans made where players would play Among Us in VR, adding to the tension of the overall experience. This mod was well recieved and had a number of player each month, and therefor it wasn’t long until the official team started to work on an official Among Us VR adaptation.

Among Us VR Trailer

The game plays largely the same as its original version, where the crew are working on their ship, fulfilling tasks and eventually discovering and outing the imposter. Except, now your vision will be considerably limited and you’ll feel truly and properly trapped in place, surely leading to more and more chaos the game is also renowed for causing among friend groups.

Objective: Kill off the crew

Among Us VR Release Date

So when can we expect to see this game out? We don’t have an official date but we do have a very tight timeframe: Holiday 2022. This could be anywhere in the last two weeks of December of this year.