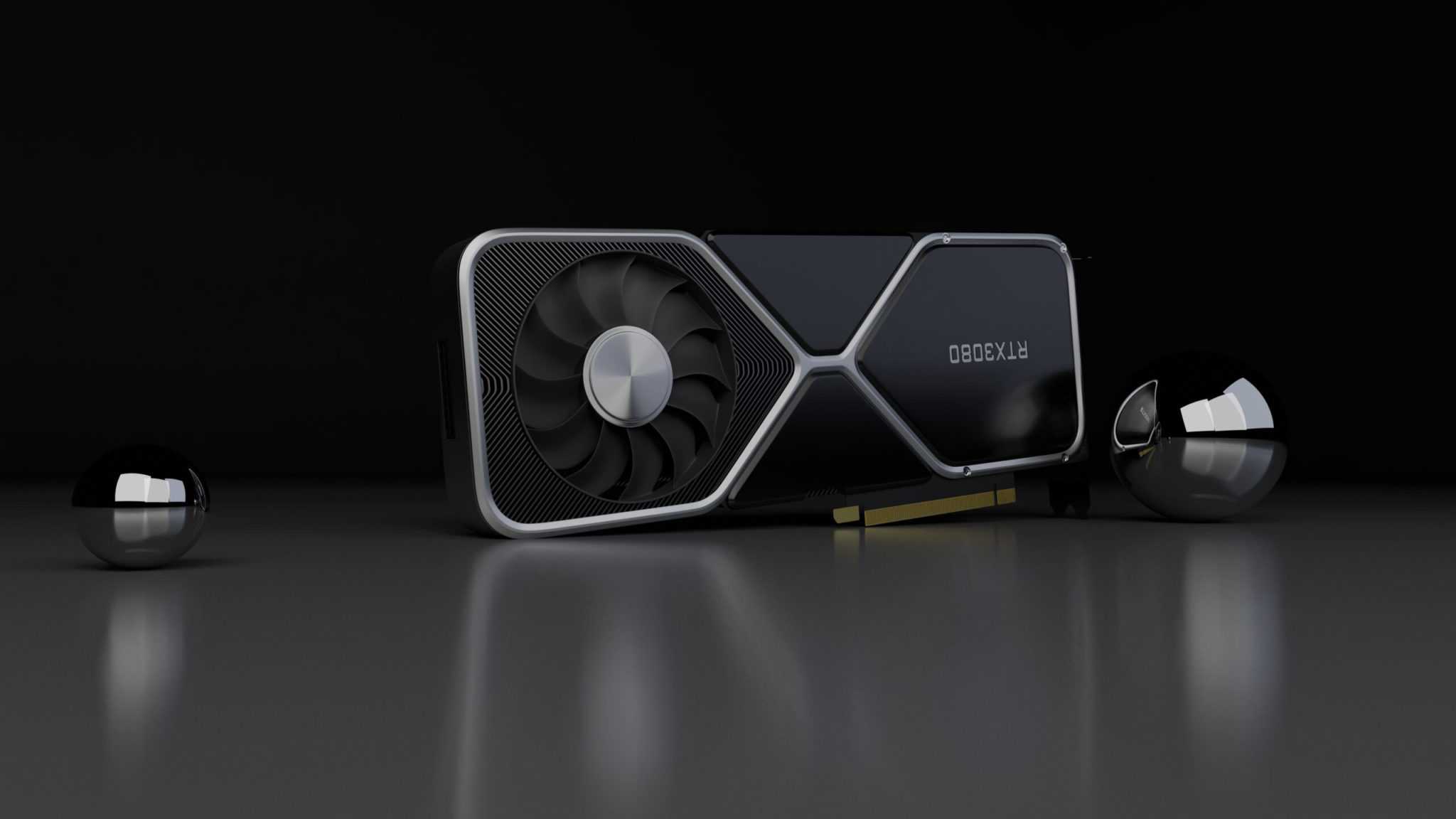 As the days go on, we seem to be getting more and more rumors about Nvidia’s upcoming Ampere line of graphics cards. Not so long ago we saw images of leaked designs and leaked specifications. But perhaps the most exciting news is that we are now starting to see potential benchmarks crop up.

According to _rogame on Twitter, there seems to be a total of three Ampere GPUs currently in the works for PC which could take the form of an RTX 3090 / Titan, RTX 3080 Ti / Super and an RTX 3080.

The next piece of interesting news is a graph produced by Rogame that shows the performance numbers of this unknown Ampere GPU compared to a few other graphics cards. This was found on a private listing that hasn’t been shared, so we only have this graph to go off for now.

For those who are looking to upgrade to an Ampere GPU when they release, this graph is a very promising piece of information. We can see some monstrous performance from this card – and we don’t even know what it is yet! Here’s to hoping it’s one of the lower models and there’s even more performance to come.

This could be explained by an early version of a driver being used or even just the fact that a new type of memory isn’t yet supported in the benchmarking software.

Putting this inconsistency aside, the 1,935 MHz boost clock is also a lot lower than a lot of people would be expecting. We don’t know whether this is due to the current GA102 die already being pretty large or maybe even Nvidia are focusing on efficiency this time around.

With this being a very early benchmark, a lot of these figures can (and probably will) change. We’ll make sure to keep an eye out for any more leaks and benchmarks, but for now, be sure to check back often for all the latest news.