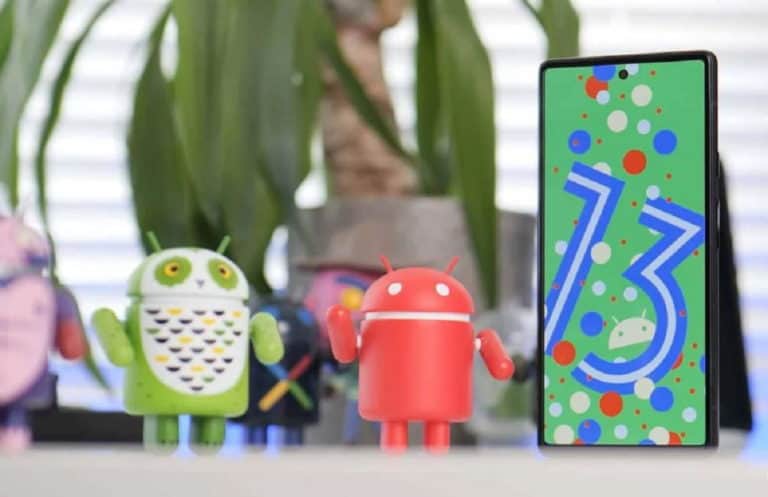 Simply put, the latest Android 13 Public Beta is live and you can install it and test it out on your phone right now, though we’d advise you read a bit more about the potential risks below before you do.

Android 13 Public Beta 4 is the final beta of Android 13, before the official Android 13 release date. Google announced on the 13th July that we are now “just a few weeks away” from this major update for Pixel devices.

What is the Android 13 Public Beta 4?

If you’re interested in the tech jargon, according to GSMarena ‘Platform Stability’ was achieved in Android 13 Public Beta 3, which means that all the app surfaces have been finalized in Public Beta 4. This includes: ‘SDK and NDK APIs, app-facing system behaviors, and restrictions on non-SDK interfaces. Beta 4 / the Release Candidate going out today comes with fixes for previously reported issues, and should be the most stable pre-release version of the software.’

In other words, the way in which applications are visually represented and interact with your Android device is now more or less finalized, and is the same as what you’ll get in the full release of Android 13. For a rundown of the new features between Android 13 Beta 3 and Android 13 Beta 4, see below.

The geezers at 9to5Google have done a great video listing all the features you need to know in the Android 13 Public Beta 4. See below. To quickly summarise though: the latest beta comes with HDR video support as well as Bluetooth LE Audio and MIDI 2.0 audio via USB. You get new privacy features (notification permission settings, a more privacy-conscious revamped photo picker), new ‘themed’ app icons, and improved language support for each individual app. Finally, there are improved tools for developers of apps for tablets and larger display devices, which let them make better use of the full screen size.

If you want to sign up to the latest beta (referred to as a ‘release candidate’ for Pixel devices by Google) click on the Google developer site which will take you through how to sign up and install the update. If you are already enrolled in the public beta program, you should receive a notification to download the over-the-air update.

Be advised that you should always make sure your data is backed up before installing any kind of Beta operating system. Beta’s are inherently unstable (even at this stage) and can cause irretrievable data loss on your device.

Also, make sure your device is eligible for the Beta (see below for the current list).

Can I install the Android 13 Beta on my device?

The Android 13 public beta is available to install on the following devices:

When it comes to the final version of Android 13 it isn’t exactly known how soon other brands will adopt the new operating system onto their devices. It’s likely that big brands like Samsung, Vivo, and OnePlus will stagger the adoption of the update on their various models in the months following the full release, some models even taking until 2023 to fully adopt it. Ultimately we’ll just have to wait and see.

Assuming you’ve checked the above, if you want a walkthrough how best to install the Android 13 Beta on your mobile, have a read of this How to Install Android 13 Beta guide.

You can see a full list of all the previous Android 13 beta release dates below, as well as the latest one, with a link to the release notes on each update. We’ve also included the visual timeline, courtesy of Google themselves via Android Authority. 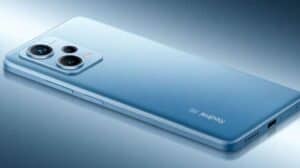 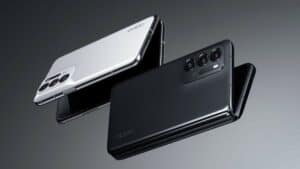 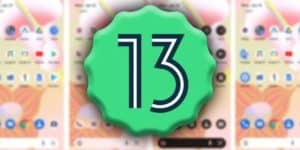 How to opt out of Android Beta program 13, plus Android beta opt in