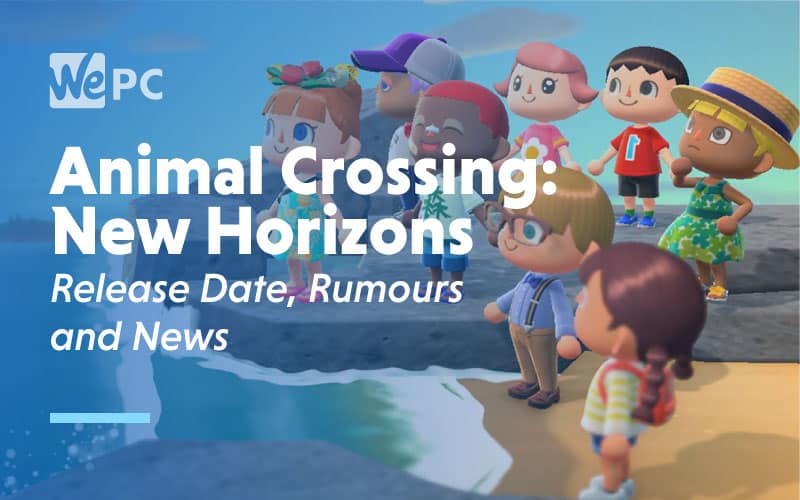 Many of us will have fond memories of playing Animal Crossing on the Nintendo DS. Many of us will have spent long road trips glued to the screen as our characters went about their days completing a variety of tasks. Fans of the series were delighted to hear that a new project in the main series was being developed when it was confirmed by Nintendo, followed up shortly by gameplay footage during E3 2019.  The Animal Crossing New Horizons release date has been changed at least once, but here’s everything we need to know about the latest Nintendo game.

When Is It Coming?

Unfortunately, after announcing the game Nintendo went silent on any news. Fans were later disappointed to hear that the projected release date for this game would be March 2020! This is going to be a long wait for fans of the series, many of which are praying that it doesn’t get delayed any further.

Taking a break from the usual setting, Animal Crossing: New Horizons is due to be set on a deserted island. This means players will yet again get to go from rags to riches throughout their stay.

It also gives us an exciting glimpse into some of the new features players have to look forward to. A deserted island would mean nothing without a little crafting. The player in the video can be seen collecting materials around the island to build vital tools to use in the game.

This extra layer of crafting allows for an improved progression route for the player as they can continually upgrade their equipment as long as they have the materials. Tools and furniture can still be bought from the shop, so if you aren’t interested in crafting then don’t despair!

As in previous titles, players can set about exploring the area, doing whatever tasks and adventures they choose. Players can pick flowers, go fishing, catch creatures and of course, make friends with the inhabitants of the island.

A multiplayer function is also featured, where players can take part in local co-op as well as online co-op. Whatever you choose to do, it looks like Animal Crossing: New Horizons is going to be worth the wait!

With the release date getting closer and closer, Nintendo granted us to a more in-depth look at the game itself during a special Animal Crossing Direct showing more gameplay footage and interesting features.

What Will I Be Able to Play It On?

As with many other Nintendo titles, this will be exclusive to the platform. Animal Crossing: New Horizons will be released on the Nintendo Switch in March next year.

Although many of us are disappointed with the delay, Nintendo has stated that this is to avoid crunch time for employees, as well as making sure the game has the level of polish Nintendo desire.

Yoshiaki Koizumi, Nintendo’s deputy general manager, said that the delay is “to ensure the game is the best it can be.”

We hope that despite the delay, the game is worth the wait for fans eager to get their hands on the latest installment. You can pre-order your copy here. 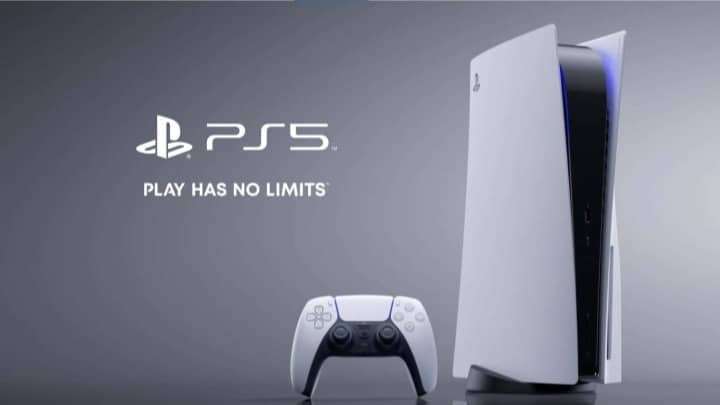 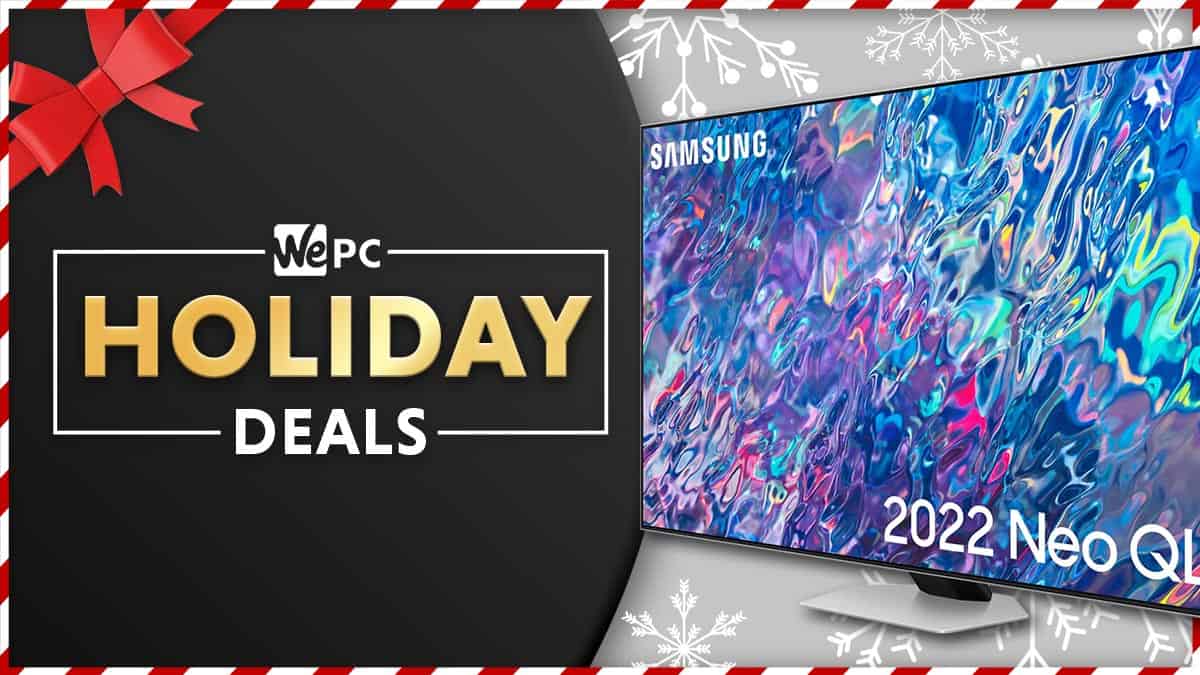