Check out all of the latest news on the Apex Legends 15 Patch Notes. 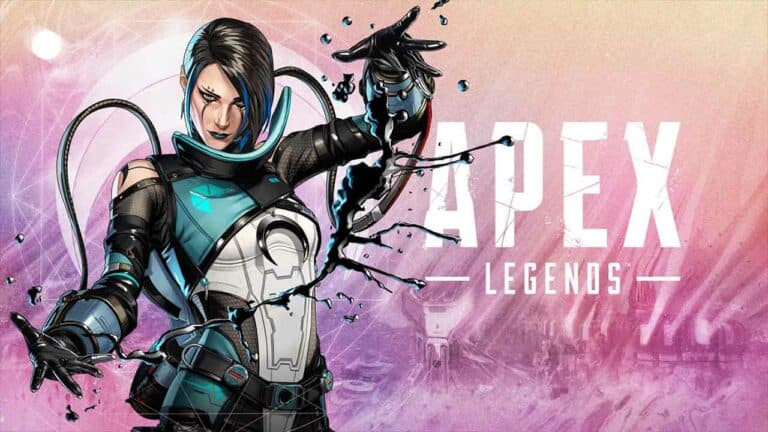 The next season of Apex Legends is upon us, and so we have the Apex Legends Season 15 Patch Notes for your perusal.

These patch notes should contain all of the changes being bought in by the 15th season of EA’s popular battle royale FPS.

Read on to discover all of the changes, big or small, that will be coming to Apex with the brand-new season.

As usual, the biggest new features coming to the game are in the form of new maps and a new Legend for you to play as. We go into more detail on those features at the bottom of the article, but for now, here are the actual Apex Legends Season 15 Patch Notes:

For Season 15, the new Legend is Catalyst, a Legend who relies on ferrofluid, which is basically just liquid that reacts to magnets. She has the ability to create traps with her special metallic goo, including a wall to slow enemies and spikes to…well, spike them.

Clearly, Catalyst is very much a control-type Legend, a character adept at controlling the battlefield with their special abilities.

With the ability to slow down your enemies using your ultimate and make certain areas uninhabitable with your tactical, you can really control how enemies are most likely to approach you.

The latest map to be added to the map rotation for Season 15 is Broken Moon, a twisted landscape with a mixture of natural elements and heavily industrialized areas.

The devs broke down the new map in their dev blog, which details some of the excellent new features of the map. By far, one of the most incredible map features is the Zip Rails, bright yellow cables that you can use to zip around the map with ease. Eat your heart out, Pathfinder.

If you’re interested in the map rotation for this season, here it is:

Why are apex updates so big?

Apex updates can be quite sizable because as well as adding new content, a lot of pre-existing content gets tweaked. Because of this, updates can be upwards of 30 GB.

The current season of Apex Legends is Season 15: Eclipse.