Apple has now released the final version of iOS 15 for the iPhone, smartwatch, and iPad (iPadOS 15). The update brings in a whole bunch of new features for compatible devices, such as new ways to deal with notifications, face-timing with non-apple users, live text use on-device intelligence, and upgrades to maps.

We take a look at the initial Apple iPhone iOS 15 release date, along with the new features and fixes that come with the update.

iOS 15 was available to download on September 20th, 2021 from around 6 PM UK Time, 10 AM PT, and 1 PM ET. All eligible Apple devices will be able to download and install the update right now.

The download is now available and to get it, you just need to head to the Settings app, navigate to ‘General’ > ‘Software Update’, and tap install. Verify and then reboot your phone to complete the installation.

iOS 15 is completely free and available for all compatible Apple devices.

iOS 15 is bringing powerful updates with it, allowing us to get more down at the tip of our fingertips.

The first major update sees FaceTime calls being enhanced for a more natural feel. The updates to audio and video make the calls feel more lifelike, bringing in spatial audio making group calls sound like they are coming from the direction in which the person is positioned on the screen. FaceTime is also getting voice isolation, a new microphone mode, and machine learning to reduce/ eliminate background noise.

Portrait mode in FaceTime will now blur the user’s background and put them in focus. Furthermore, Voice Isolation, Wide Spectrum, and Portrait mode can also be used with third-party apps, such as Webex, Zoom, and WhatsApp. FaceTime calls now extend beyond Apple devices, so people using an Android or Windows device can join from their web browser.

A new section called ‘Share With You’ has been included, appearing in the Photos, Safari, Apple News, Music, Apple Podcasts, and the Apple TV apps, displaying photos, articles, music, and other content shared by friends and family in Messages.

With iOS 15, notifications have been reworked, bringing in contact photos for people and larger icons to help you identify them easily. This new tool summarizes a collection of notifications that come to your phone each day and using on-device intelligence, the summary is arranged by priority, with the most relevant notifications rising to the top based on how a user interacts with apps.

iOS 15 introduces ‘Focus’, a creative way to help reduce distractions by filtering out notifications based on what you would like to focus on. an example of this given by apple is ” The Work Focus can be set during work hours to only allow notifications from coworkers and apps that are used for work, the Personal Focus can be used when taking a break with friends and family, or the Fitness Focus can help a user stay in the zone while completing a workout.”

You can customize your focus and then let the on-device intelligence suggest what notifications from your friends and apps are allowed.

On-device intelligence doesn’t stop there though.  Live Text recognizes text in photos across the entire system including the web, and allows users to take action, such as copy and paste, look up information, and translate.

Safari has been redesigned to give us a fresh browsing experience, with general controls being much easier to reach. 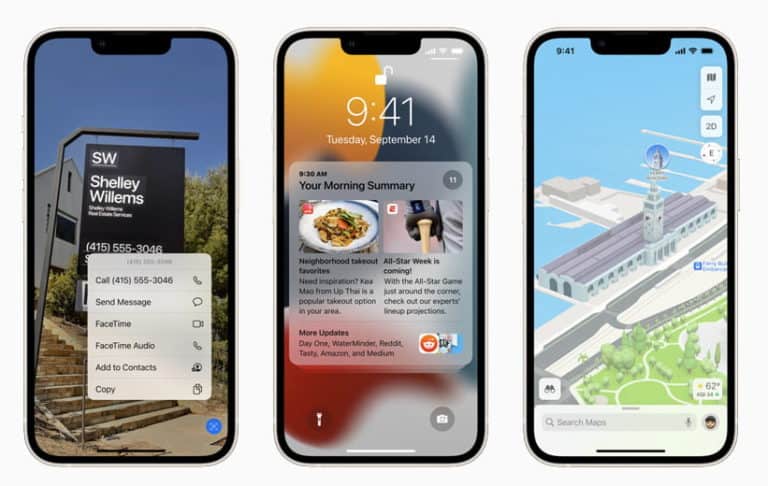 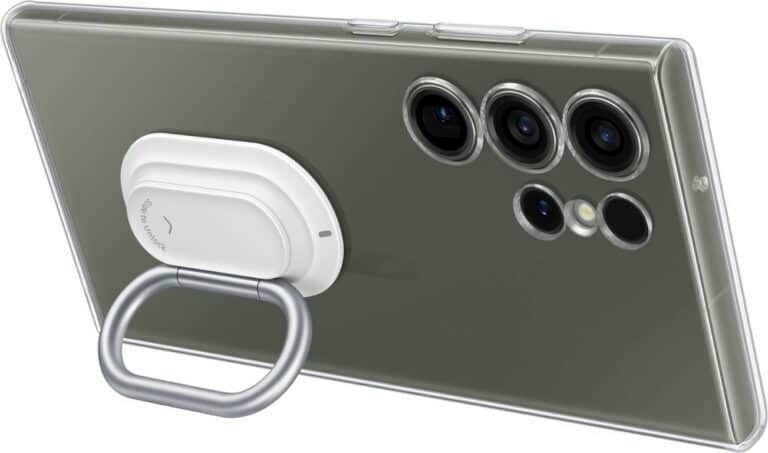 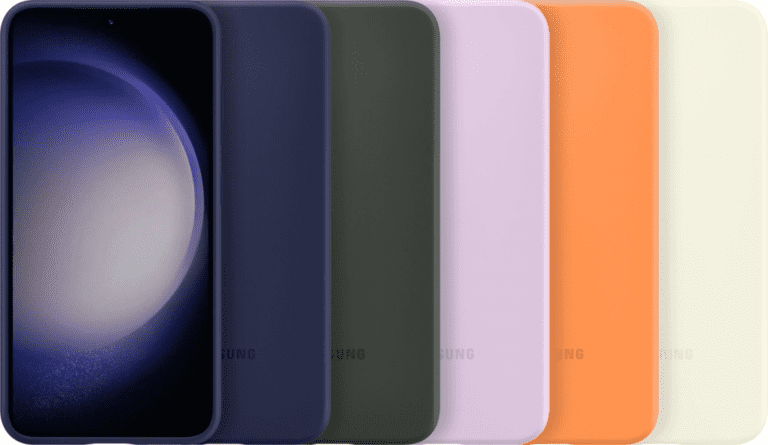 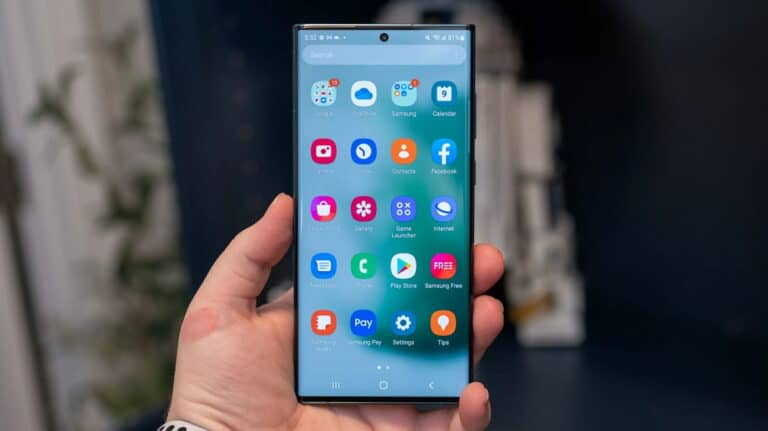 What is the Samsung S23 Plus screen size? 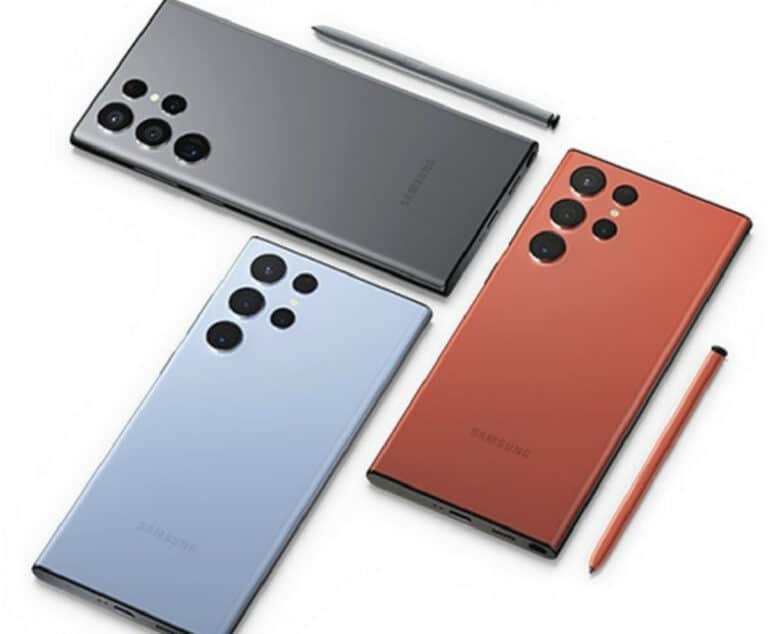 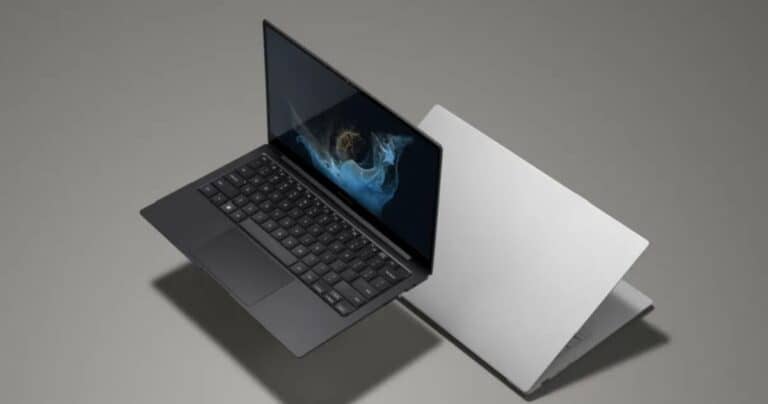 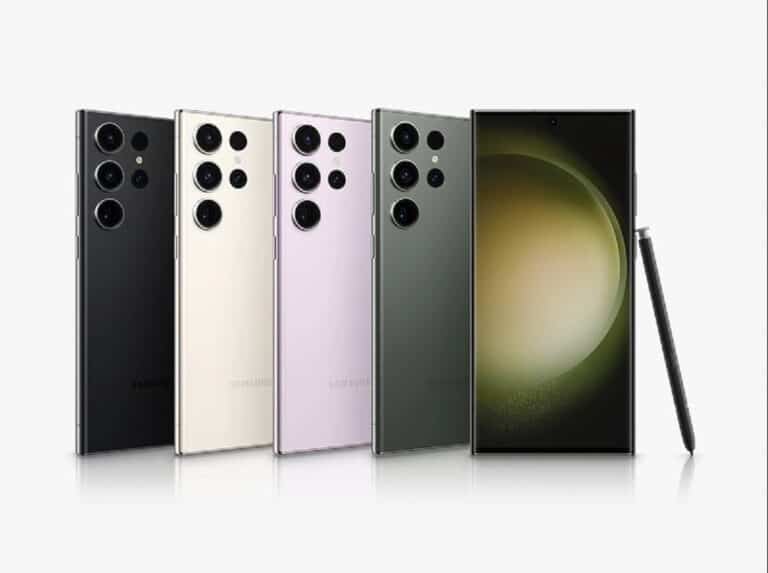