Assassin’s Creed Valhalla Update 1.4.2 is releasing today on all platforms! 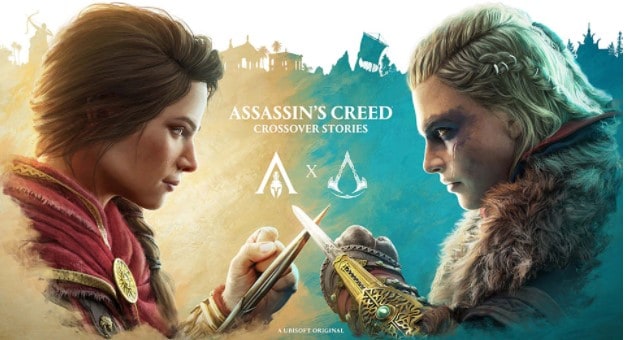 Assassin’s Creed Valhalla Update 1.4.2 is releasing today on all platforms and it includes bug fixes for PS4 and PS5. There is also a content update for all platforms which comes with a host of Lunar New Year items that players can obtain in-game as part of the celebrations for Year of The Tiger.

The new update includes a fix for texture loading issues on all PlayStation consoles. There are three new sets of cosmetics that have been added to the game as part of the new patch, but they will not be available for players to unlock until later this month. The first cosmetic pack will be available on February 15 with Lunar New Year-themed items. The pack will contain two Gear Sets, two Weapons, a Mount skin, and a Raven skin.

Assassin’s Creed Valhalla has been consistently putting out monthly updates and the new Lunar New Year pack looks promising. Players will be able to obtain it starting February 15 along while two additional cosmetic packs that have been added with the new patch will be available at a later date. To check out the full patch notes, click here.