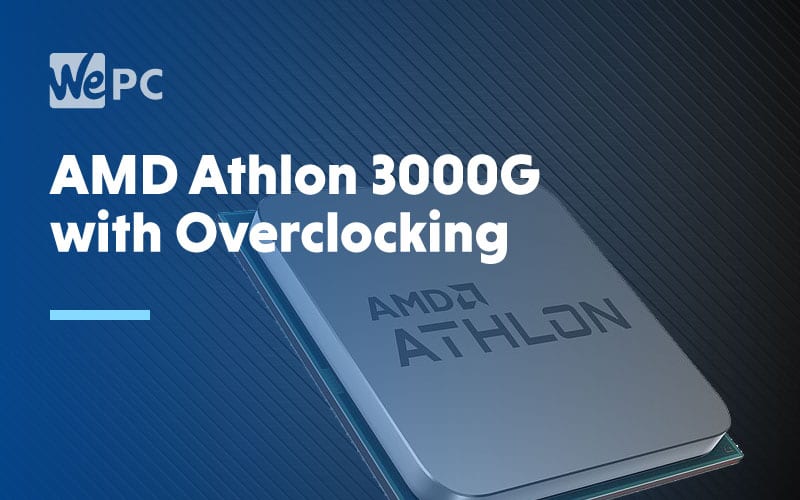 More good news from AMD – their new $50 Athlon 3000G is currently shipping out with new overclocking options and an integrated GPU. AMD believes this integrated GPU will give their brand a boost in the market and competition against Intel’s budget range.

An important thing to note that could be a limitation is that AMD’s Athlon 3000G isn’t guaranteed to be supported by X570 motherboards. AMD has decided to leave this up to its partners.

However, this isn’t likely to be a huge problem. The X570 is intended for high-end systems that are unlikely to be used in conjunction with the budget level Athlon 3000G. AMD already has better-suited chipsets for this product in the form of the B350, B450 and the X470 chips.

AMD’s Athlon 3000G is a 3.5GHz CPU with two cores, four threads and 4MB of L3 cache. This product has been based on AMD’s Zen+ CPU core and has been built on 12nm GlobalFoundries technology. It has a Vega 3 GPU with 192 cores.

Unlocked for overclocking, it supports up to DDR4-2933 with a 35W TDP. This CPU also comes with a cooler rated for 65W. This cooler will be able to enable plenty of overclocking.

The chip manages to reach 4GHz which is in line with what we would expect from a 12nm GF silicon.

This chip is thought to compete against Intel chips such as the Pentium G5400 which currently runs at 3.7GHz with a 58W TDP at a cost of $60.

How Does Athlon 3000G Performance Measure Up?

Tests from TechPowerUp compared the 3000G with the G5600 – this was clocked at 5% faster than the G5400. While this isn’t a huge gap, the overclocking potential on the GPU was pretty good.

It’s currently unclear why the 3000G managed to perform better than the G5400 – when the G5600 is 1.22 times faster. This suggests there is a 1.22x performance difference between the two Intel CPUs which is interesting to note.

It’s unclear exactly how the Athlon 3000G will compare to other Intel equivalents in different conditions but it looks like AMD is continuing the trend of being ever so slightly ahead of the game.