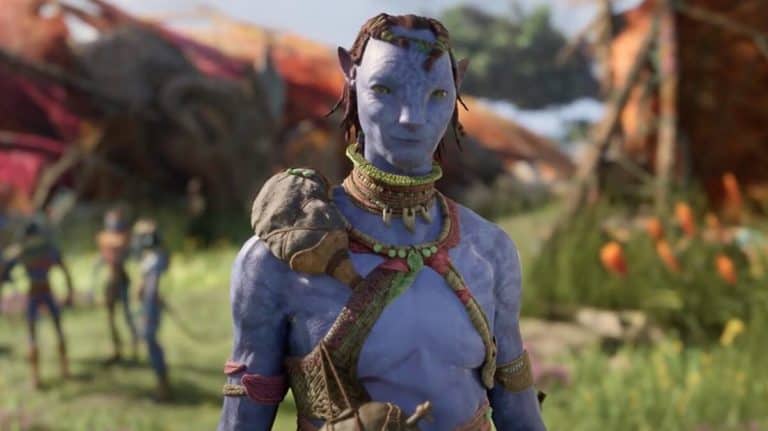 Table of Contents hide
Avatar: Frontiers Of Pandora In November?
When Is The Game?

We haven’t really heard a lot from Avatar: Frontiers of Pandora for a while. Similar to the Avatar series of movies themselves, they’ve gone completely radio silent. However, thanks to an industry insider it appears we might have a release date.

Avatar: Frontiers Of Pandora In November?

If true, this makes the game an almost certainty for Gamescom Opening Night Live. We literally haven’t seen the game since E3 2021 with the reveal trailer of the game, and for a game to complete a decent marketing cycle it’d need that length of time to sell itself to people as much as possible.

When Is The Game?

The official Ubisoft website for the game states the following when talking about the game:

“Avatar: Frontiers of Pandora is a first person, action-adventure game developed by Massive Entertainment- a Ubisoft studio, in collaboration with Lightstorm Entertainment and Disney…. In this new, standalone story, play as a Na’vi and embargo on a journey across the Western Frontier, a never-before-seen part of Pandora. Explore a living and reactive world inhabited by unique creatures and new characters, and push back the formidable RDA forces that threaten it.”

It seems that it’ll be more in sync with Ubisoft’s Far Cry series of games than anything else, being a first person action-adventure game, but other than that we really know absolutely nothing else.