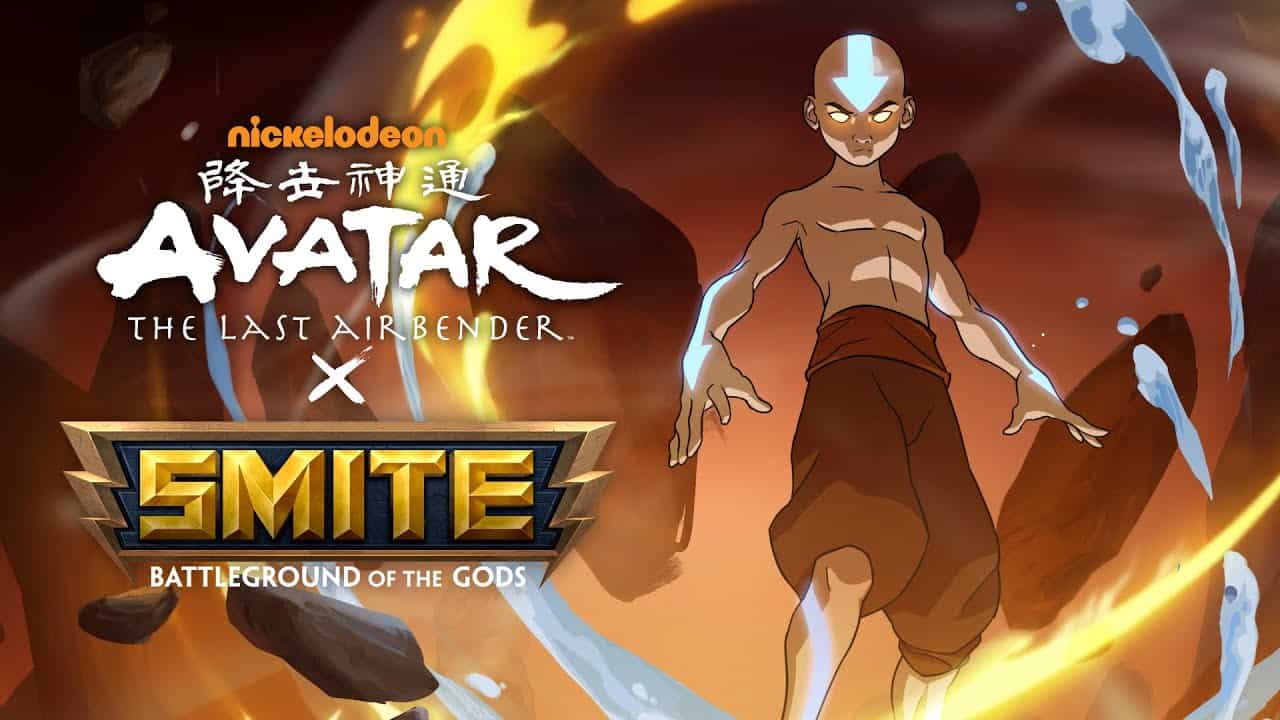 Titan Forge Games have just announced a new Battle Pass for their popular action-MOBA Smite. They’ve partnered up with Nickelodeon for a crossover with Avatar: The Last Airbender, that’s going to let you play as Zuko, Aang, and Korra from the animated fantasy epic.

In this lovingly animated trailer, we get a look at how the different characters will look and move, plus a showcase of the different costumes that will be included in the Battle Pass. These characters draw on their elemental powers to bend water, earth, fire, and air, for long-range and close up attacks. These character models and skins all look rather nice, and they’re a pretty well-executed translation of the 2D character designs from the TV show into the art style and general vibe of Smite. From what we can see so far, the artists and programmers have done a great job.

This Battle Pass is scheduled for release sometime next month, although the precise date and price aren’t yet confirmed. Smite is free to play on a bunch of different platforms, including Steam and Epic Game Store. Head over to the game’s website for more details on how to get started.

Smite was first released all the way back in 2014 by Hi-Rez Studios, and is now helmed by studio Titan Forge Games that was founded specifically to develop and maintain Smite back in 2018.

Avatar is no stranger to the world of gaming, having had a few console games released during its original broadcast run, including a decent action game by Platinum Games based on The Legend of Korra spin-off series.