If you missed out on the early access of Back 4 Blood, do not fear, the Back 4 Blood open beta is here and you can get in on the action right now. The open beta is available across PC (Steam and EPIC Games), PlayStation 4, PlayStation 5, Xbox Series S, Xbox Series X, and Xbox One. This is your chance to grab your choice of weapon, whether it be shotgun, M4, AK, or a simple baseball bat with nails, and get into the action all weekend.

It is quite rare for an open beta to launch across multiple major platforms all at once as part of a playtest, unfortunately for Nintendo Switch users, sadly you will be missing out. For everyone else though, band together and unite the fight. The official release date of Back 4 Blood is October 2021, this 4-day open beta will give the developers a great opportunity to iron out any kinks in the game prior to the official release.

What time does the Back 4 Blood open beta start? 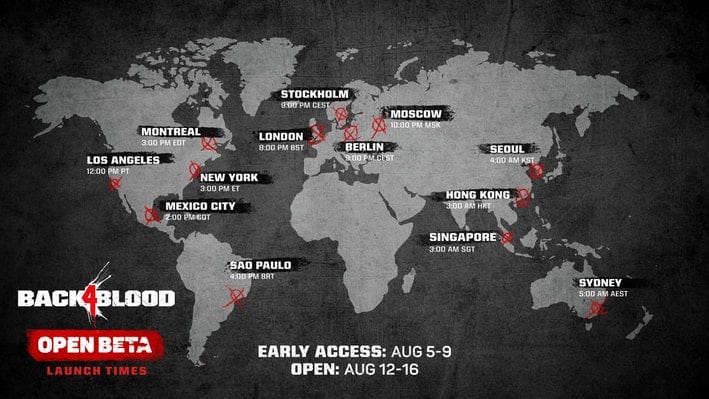 Note: You can get prepared by downloading the preload of the game right now, so you don’t have to wait for the game to download later today.

How do you play the Back 4 Blood Open Beta?

Unlike the early access beta, the Back 4 Blood open beta is free to play for anyone and everyone, all weekend. This means, as long as you have access to one of the following platforms, you can play the game throughout the weekend. You do not even need PlayStation Plus or Xbox Live Gold, you can play the beta without!

In terms of what content will be available to play during the open beta, the following gives you a good idea:

Throughout the open beta, players will be able to experience a variety of maps and game modes, some of which come with specific limitations. Do not expect all of the final content of the game to be available during the open beta, we’ve been told that the open beta content is the same as the early access beta. 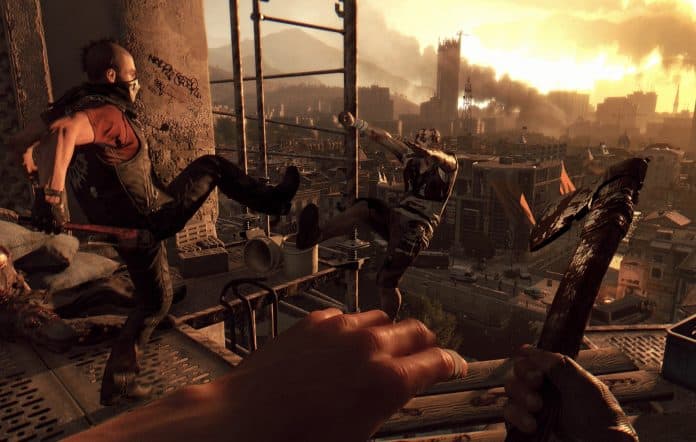 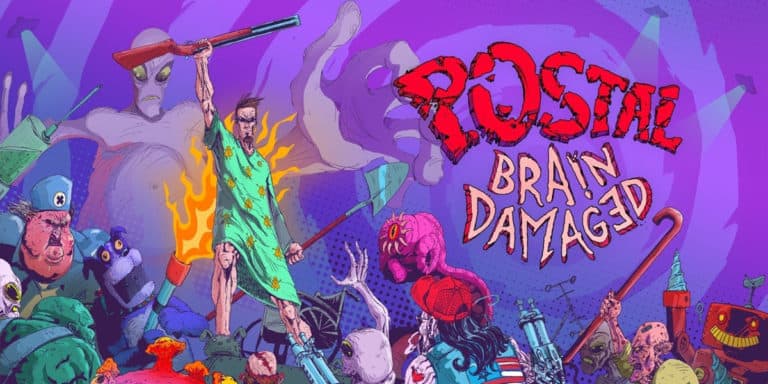