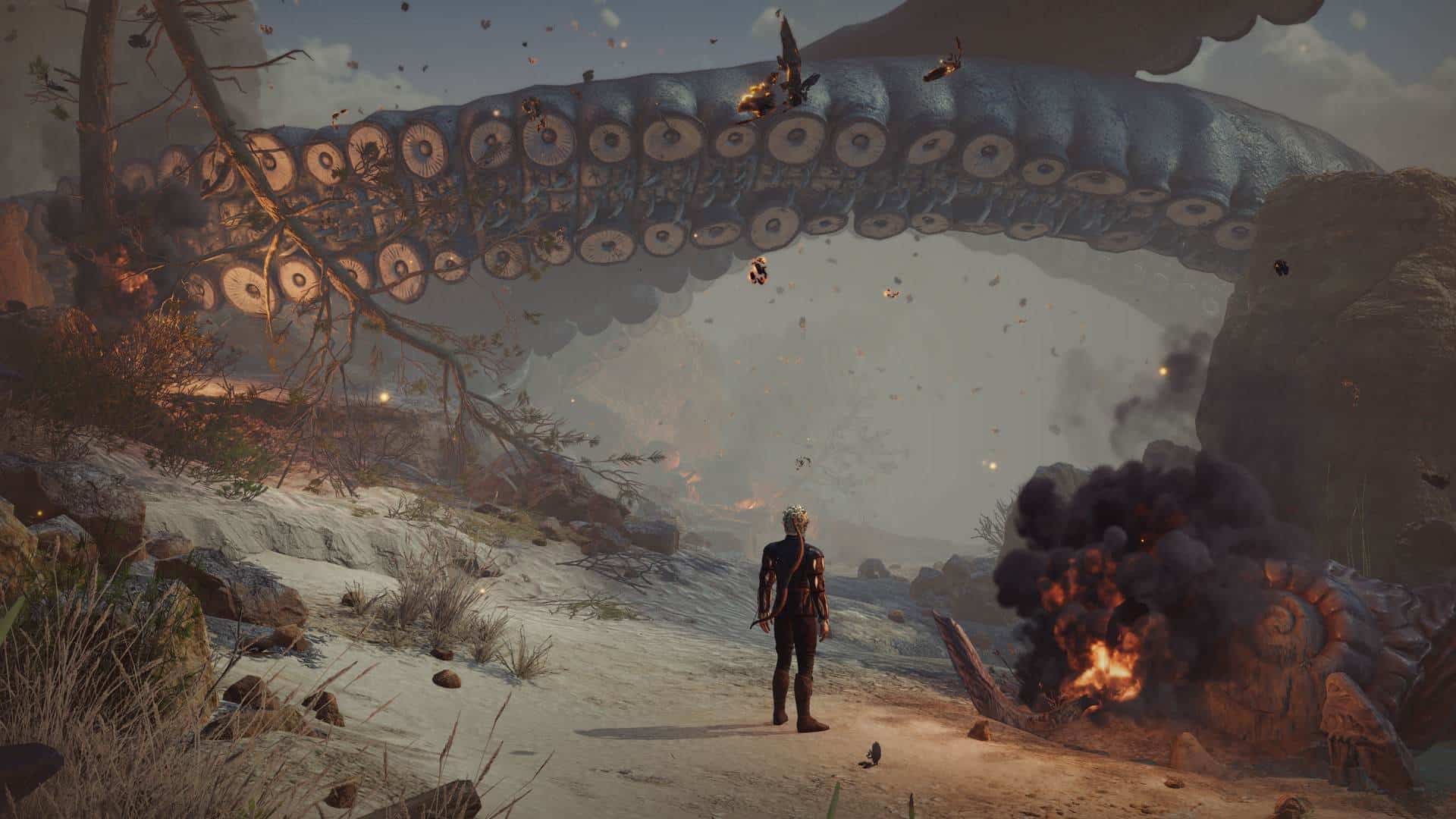 If everything goes to plan, we could get a good look at what awaits us in Baldur’s Gate 3 as early as August. This news comes from an announcement during the Guerilla Collective online game festival.

This is great news for those who have been waiting a long time to jump into this title which was initially announced back in 2018.

During a news release, the studio stated “COVID-19 has impacted the Larian team as it has many people around the world, but the shift to work-from-home has gratefully been a successful one, allowing Larian to continue building toward an early access period of (maybe!) August”.

We also got another installment in the community update series which gives us an idea of what we can expect in the final release.

This update focuses more on the tone and theme of the game. As Baldur’s Gate 3 takes place 100 years after the second game, it looks like there will be lots to see and explore. There have also been a lot of improvements from the gameplay that was originally shown during PAX including an overhaul of the narration and a bunch of visual improvements.

If you’d like to read through a more in-depth summary of what this update contained, be sure to check out the announcement on Steam. Remember though, there is a lot of emphases that this early access is maybe coming in August as mentioned in the video and the news release.

The community update statement also said:  “This trailer, functionally to announce the release window, comes with the caveat of a MAYBE. MAYBE is a real thing, because the world of development is a complex one with a lot of challenges, especially in the face of a global pandemic, and we wanted to be 100% honest with you”

This is totally understandable given the current turn of events, but we can’t wait to get our hands on this early access if it releases in August.

For now, we’ll keep an eye out for any more news concerning Baldur’s Gate 3 and its early access and keep you posted. Be sure to let us know what you think about this upcoming release down in the comments section below. 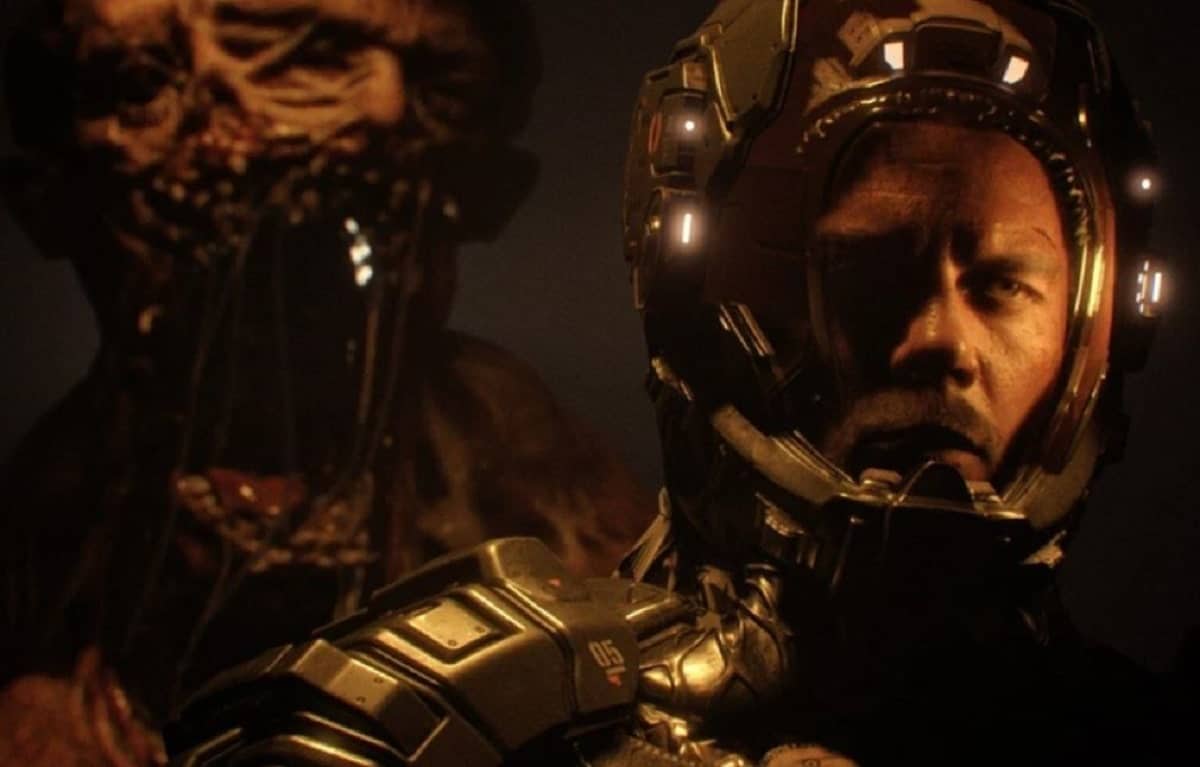 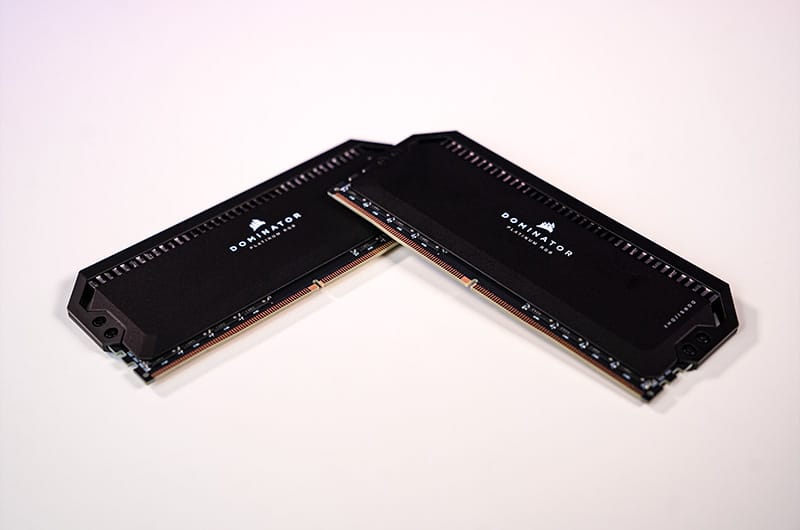