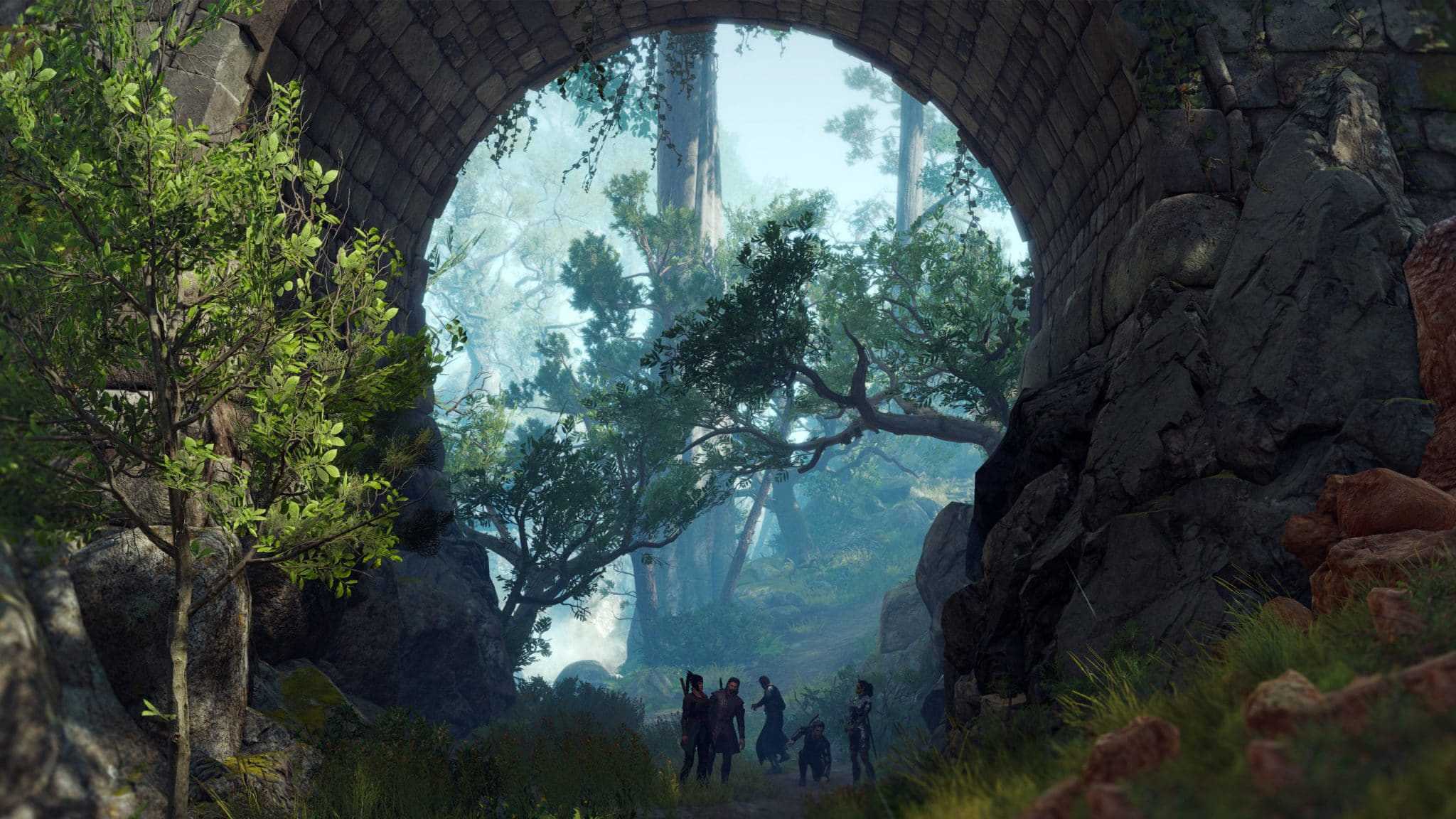 Developer Larian Studios has announced that eager fans can expect to hear a lot more about the upcoming Baldur’s Gate 3 next week as the studio has confirmed it is participating in the Guerilla Collective Showcase.

The indie showcase, which is scheduled to span three days next week from June 6th to June 8th, sees a selection of developers jump in to showcase their latest projects. Participants include the likes of Frostpunk developer 11 Bit Studios, Larian Studios, and Versus Evil of The Banner Saga fame.

Throughout June, we’ll be revealing more about #BaldursGate3 starting June 6, on the #GuerrillaCollective Showcase. https://t.co/alQZxS4kH6 It’s almost time to venture forth. pic.twitter.com/I4Cjrf0BIT

Larian Studios shared the news with a short teaser trailer on Twitter confirming fresh Baldur’s Gate 3 details were on the way starting from June 6th, which suggests the developer is ready to start churning the gears of the promotional machine in earnest. We are going to be hearing a lot more in the weeks and months ahead.

Larian Studios stopped short of confirming an exact time slot, but the Guerilla Collective Showcase is penciled in to start from 10 am PT/7 pm CET on June 6th.

With a cult following behind the Baldur’s Gate IP, fans are eager to find out how Baldur’s Gate 3 will channel that legacy, especially as the last mainline entry dates back nearly two-decades (if we discount enhanced editions and various expansion packs released in the intervening years).

While Baldur’s Gate is unique in its take on the RPG genre, or at least it was at the time, recent releases boast some pretty clear similarities, notably the Divinity: Original Sin series. It will be interesting to see how Baldur’s Gate 3 sets itself apart aided by a massive graphical improvement on the original titles.

As it stands, we don’t know much about the game itself, so next week’s showcase will be pivotal in how fans react to what will presumably be the first substantial chunk of fleshed-out information about Baldur’s Gate 3.