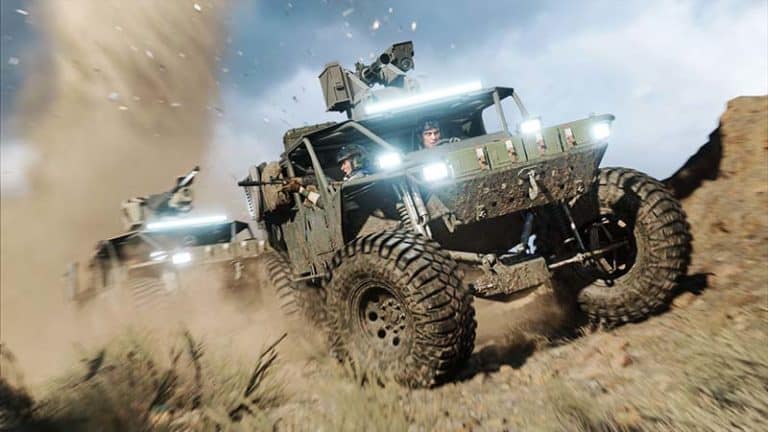 Electronic Arts and DICE revealed today (December 14) that Battlefield 2042 64 player Conquest and Breakthrough modes will go to 64 players. The different size modes is a godsend for many players who feel the 100+  player servers are too much for the game.

During the announcement on Twitter, the developers mentioned this is only a limited-time experience. Moreso, the new 64 player queue is only available on the Xbox Series X|S, PlayStation 5 and PC versions. You can find the new queue in the All Out Warfare menu if you’re interested.

As it stands, it turns out this new Battlefield 2042 64 player Conquest and Breakthrough modes are only limited. There is no clear end date for the game modes, at least from the announcement tweet anyway. It could be something they trial over Christmas, which many developers are doing with their games this festive season, such as Riot and Ubisoft.

Those who have given the new gamemodes a go have positive experiences of the mode so far. Many players find that a lot of the lagging and stuttering issues the game experiences have largely gone. Lagging is one of the biggest complaints players had with the game, with many complaining the game was hard to run, choppy, glitchy and more. Suppose that is what happens when there are 50% less players and bots fighting over the same few objective locations. However, some doomsayers are saying that the reason this queue exists is down to the dramatically shrinking player base.

Either way, the result is the player base calling for the gamemodes to be a permanent edition. We have reached out to EA official channels to see if there is an internal discussion to see if these modes may become officially supported modes in the future.