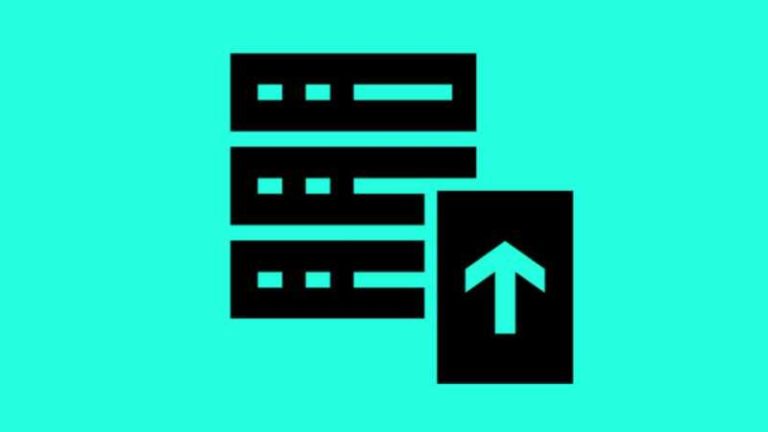 A new update for Battlefield 2042 has rolled out to all platforms today, fixing some bugs, and making some balance changes and quality of life improvements. There are a massive amount of small changes in today’s BF2042 update, so we’ll just touch on the main ones here.

On top of the smaller fixes and amendments in the Battlefield 2042 Update #3 patch notes, there is also some information about some exciting things to come to BF2042 in the coming weeks.

Is there going to be BF2042 downtime today?

While there should be no downtime as such, the BF2042 Direct Communication Twitter has addressed that the ‘Load Persistence Data’ error does seem to be appearing once again for some No-Pats. If you are receiving the error, just hit Retry until you are put back into a server.

Also note that, since there was no downtime, you will have been able to continue playing whilst the now-completed update was taking place. If you have been playing during the update, you will need to close and relaunch the game for changes to take effect.

At some point in the week following the update, No-Pats will notice that Weekly Missions have been introduced to BF2042. Players will receive a total of three missions each week, and completing each one will reward you with XP. Complete all three for a new, exclusive cosmetic reward. Missions will be available on the main menu.

As well as an update to the Rush game mode layout in All-Out Warfare maps, and the addition of new templates in the custom mode builder, there is also a new custom mode available. This is called vehicle Team Deathmatch, and allows the use of combat vehicles in custom game mode experiences.

There have been changes to the loadout customisation menus, so things are easier to locate. As EA has worded it, there’s now “less clicking around”. They have also made it easier to tell which weapons and attachments are available to you, and which are still locked.

Gameplay UI has also been improved upon, with decreased “clutter” on the screen during gameplay to improve visibility. Identifiers to determine the difference between Friend and Foe have also been made clearer, as have markers for those players nearby who need reviving or can revive you.

There have been some important fixes involved in-game progression, including a fix to a bug where Mastery Badges weren’t displaying properly, and an issue which prevented XP for Angel resupplies being rewarded correctly. There is also now an on-screen notification upon reaching a new Mastery Tier or a new Player Card Badge tier.

There has been an issue to already arise from the new Battlefield 2042 update, and that is that some PC players using a mouse and keyboard are unable to use horizontal mouse input, making gameplay impossible. BattlefieldComm have put out a fix for this, but have warned that it will reset all your in-game settings. So make sure you know how you have your Battlefield set up before you action this fix.

If you want to view the full list of well over 100 fixes, then check out the official patch notes over on ea.com.