The best deals so far! 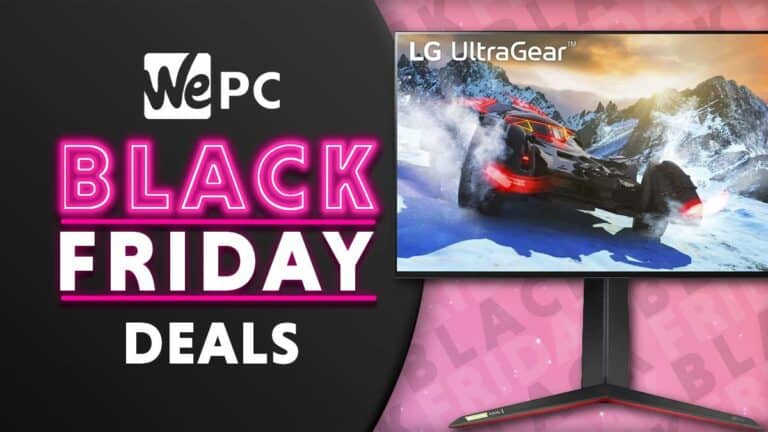 Gaming in 4K is a must have for those who love games to look their absolute best, and the top 4K gaming monitors are big hits with both console and PC owners alike.

In recent years, we’ve seen HDMI 2.1 monitors enter the scene, which have unlocked impressive 4K/ 120hz gaming, making them amazing for those playing on PS5 and Xbox Series X (alongside anyone with a powerful PC too).

But 4K comes at a cost! They’re typically more expensive than FHD and QHD monitors, and they tend to have other premium features such as HDR which drive up the cost further.

Thankfully though, Black Friday is here, and there are some impressive 4K gaming monitor deals we think are well worth considering. 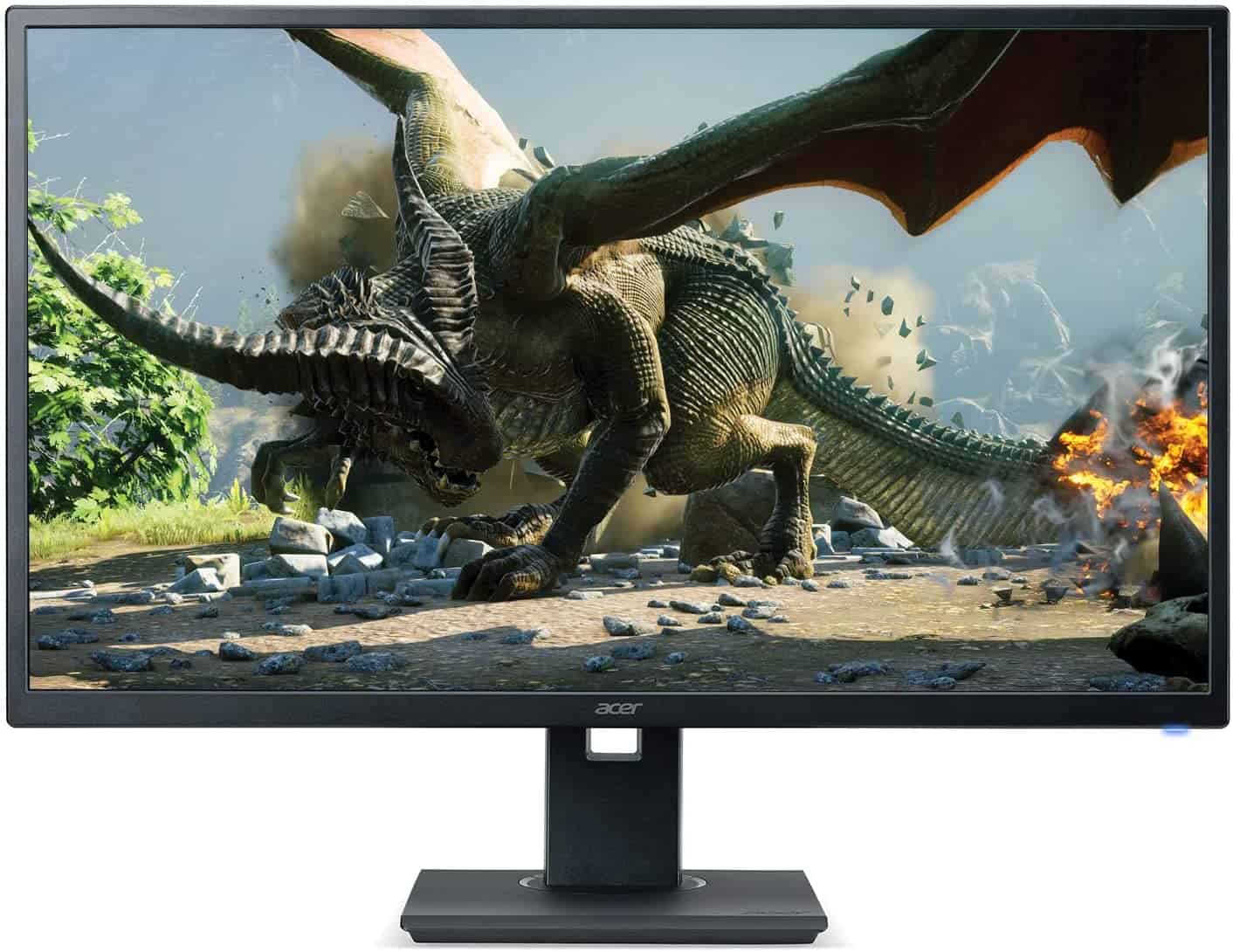 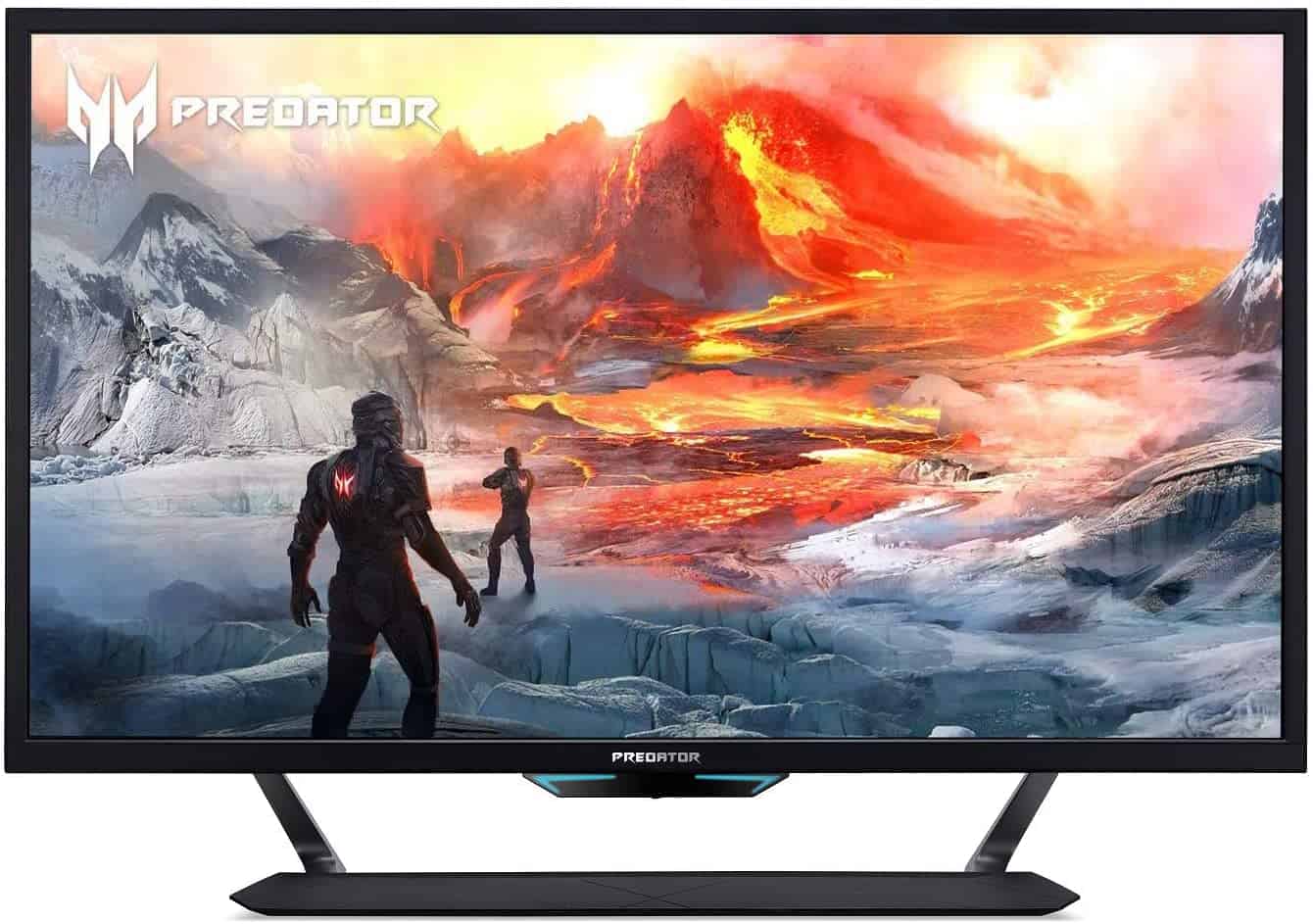 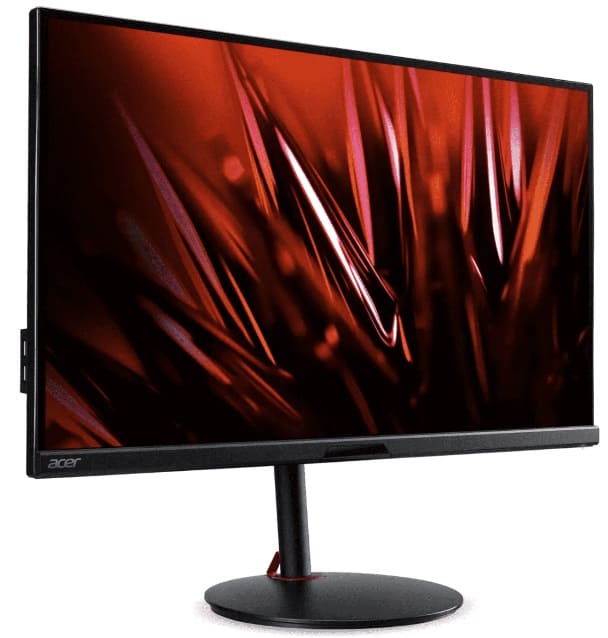 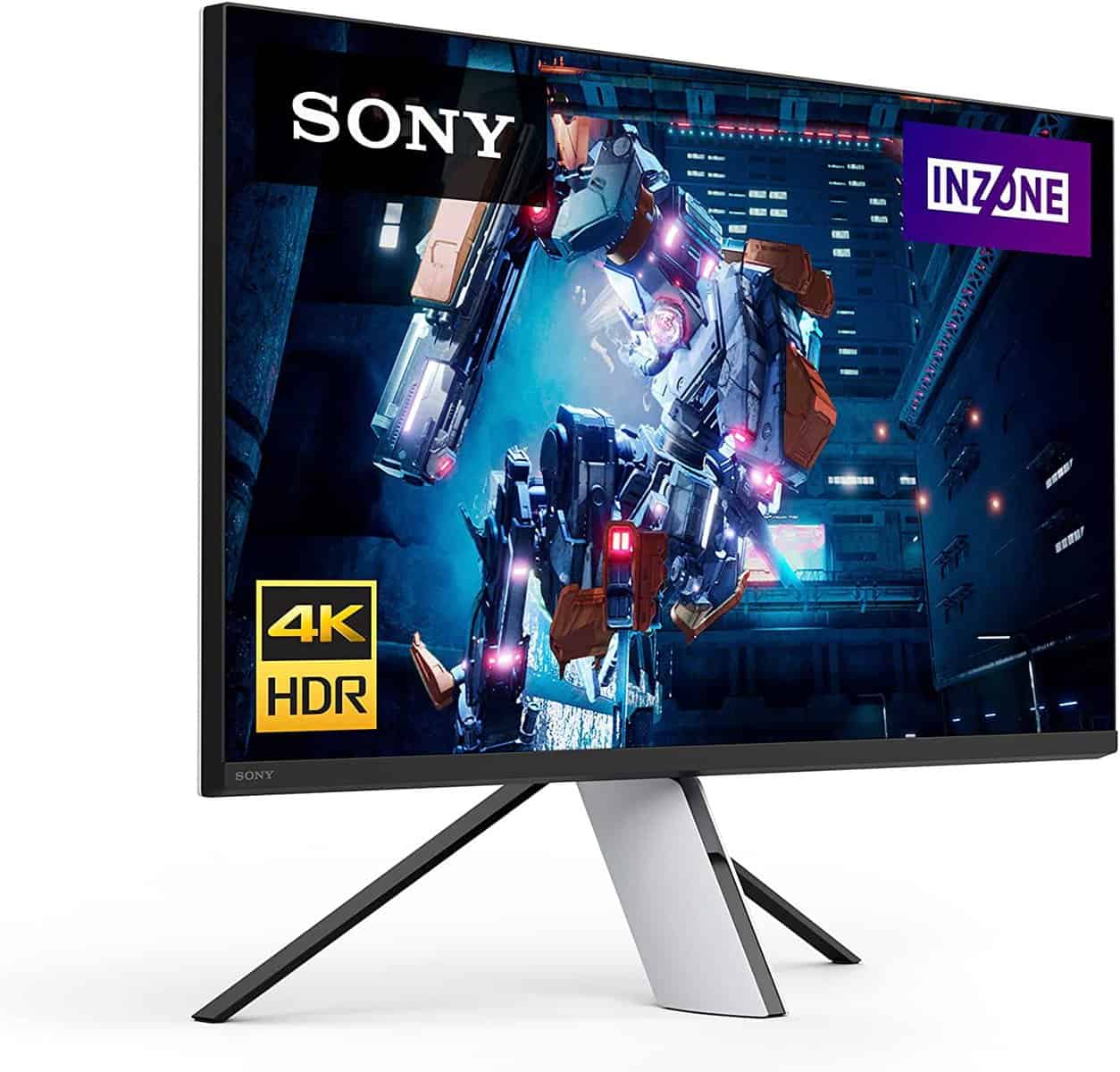 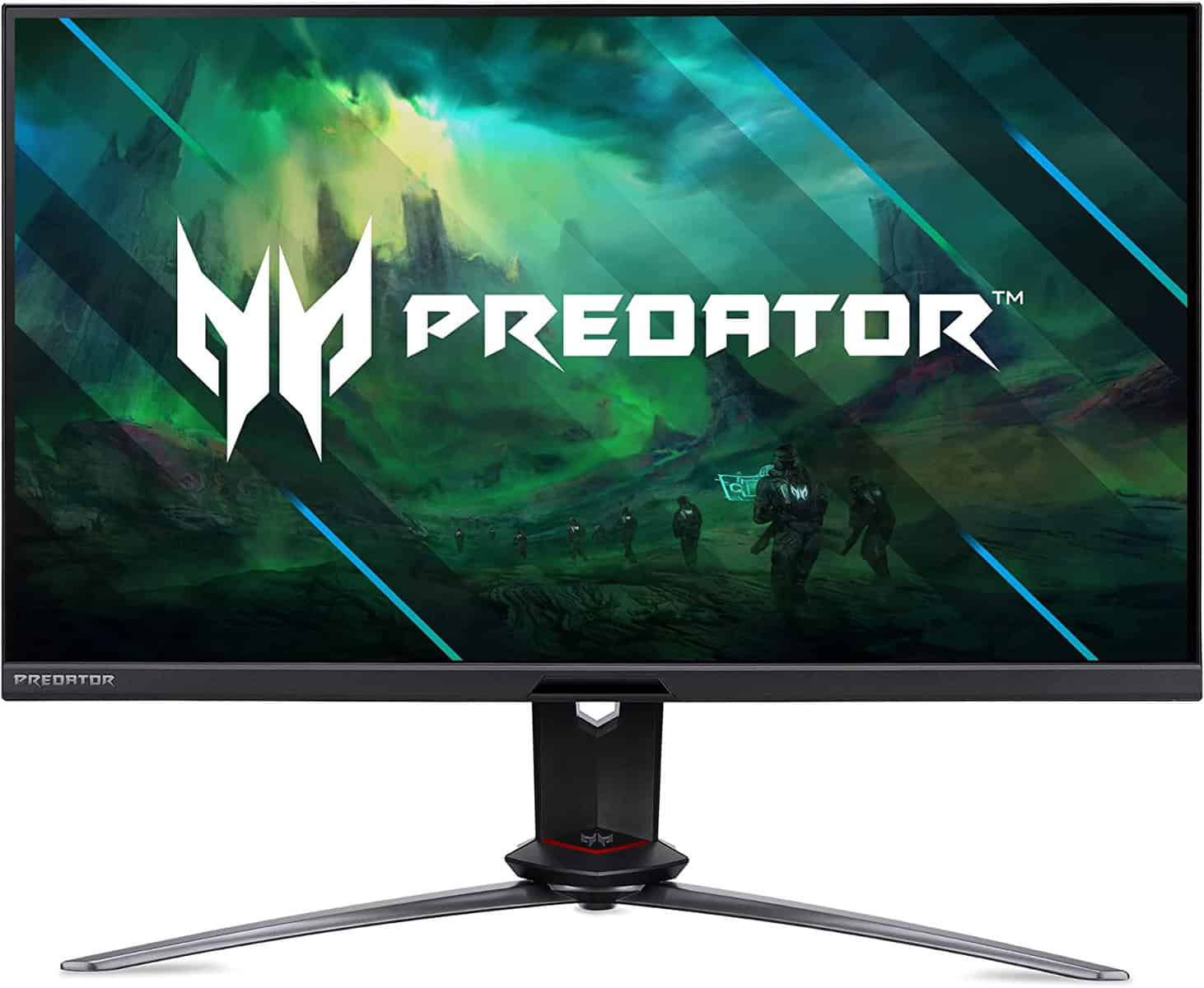 Which Black Friday 4K gaming monitor deal is right for you?

First off, we’ve got the ViewSonic 32″ monitor. This is a beast – featuring HDMI 2.1 and HDR 600. Combine that with a 32″ screen and you’ve got the perfect combination for immersive gaming.

We’ve then got Gigabyte’s popular HDMI 2.1 offering. This goes a little easier on the HDR, but it’s great for most people out there. With a solid $220 off, this is a bargain.

LG’s entry is similar to the ViewSonic, only smaller. This is an impressive display and one of the Best HDMI 2.1 monitors around…

Sony’s INZONE makes for a unique addition for PS5 setups. One for the PS5 fans out there, and a reduction we didn’t expect so close to its release!

And finally the Acer Predator. Another awesome HDMI 2.1 monitor that’s small enough for most desks, and big enough for immersive or competitive play.

If you’re still browsing, we’ve selected some deals pages which could help point you in the right direction.

And we’ve also got some more Black Friday monitor deals for you below! Happy hunting folks. 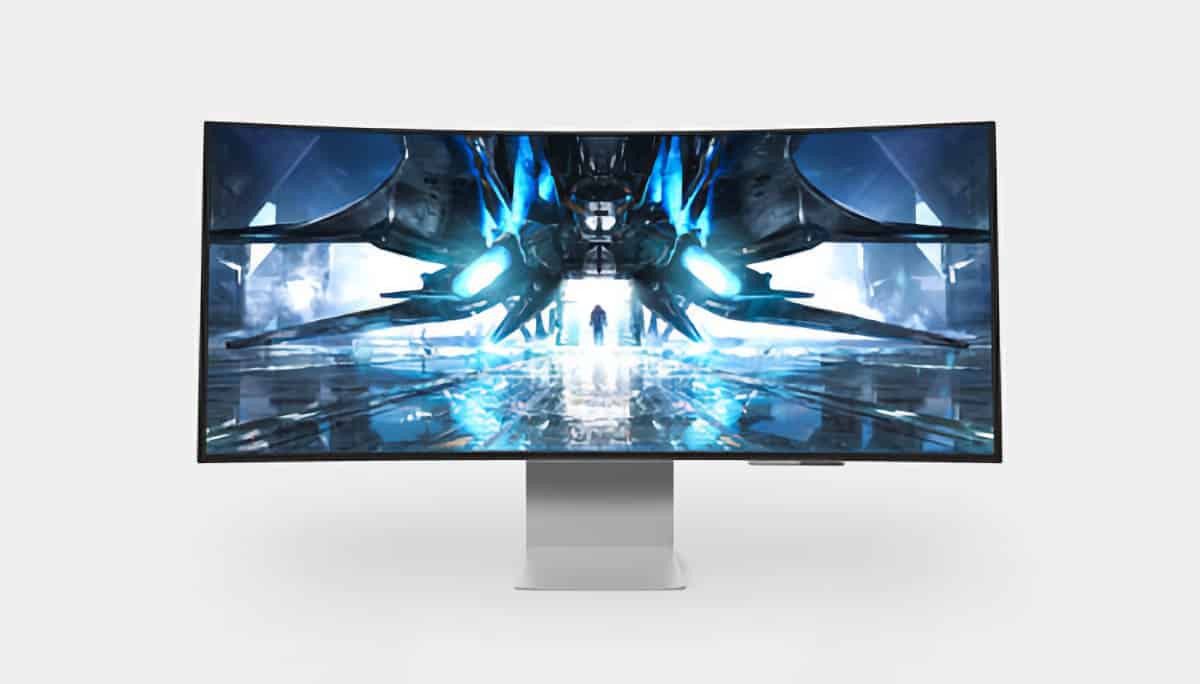 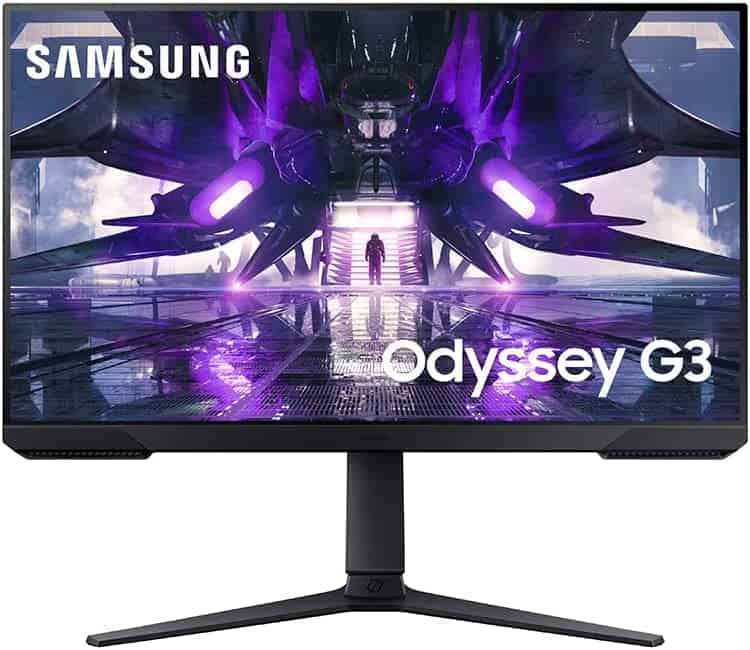 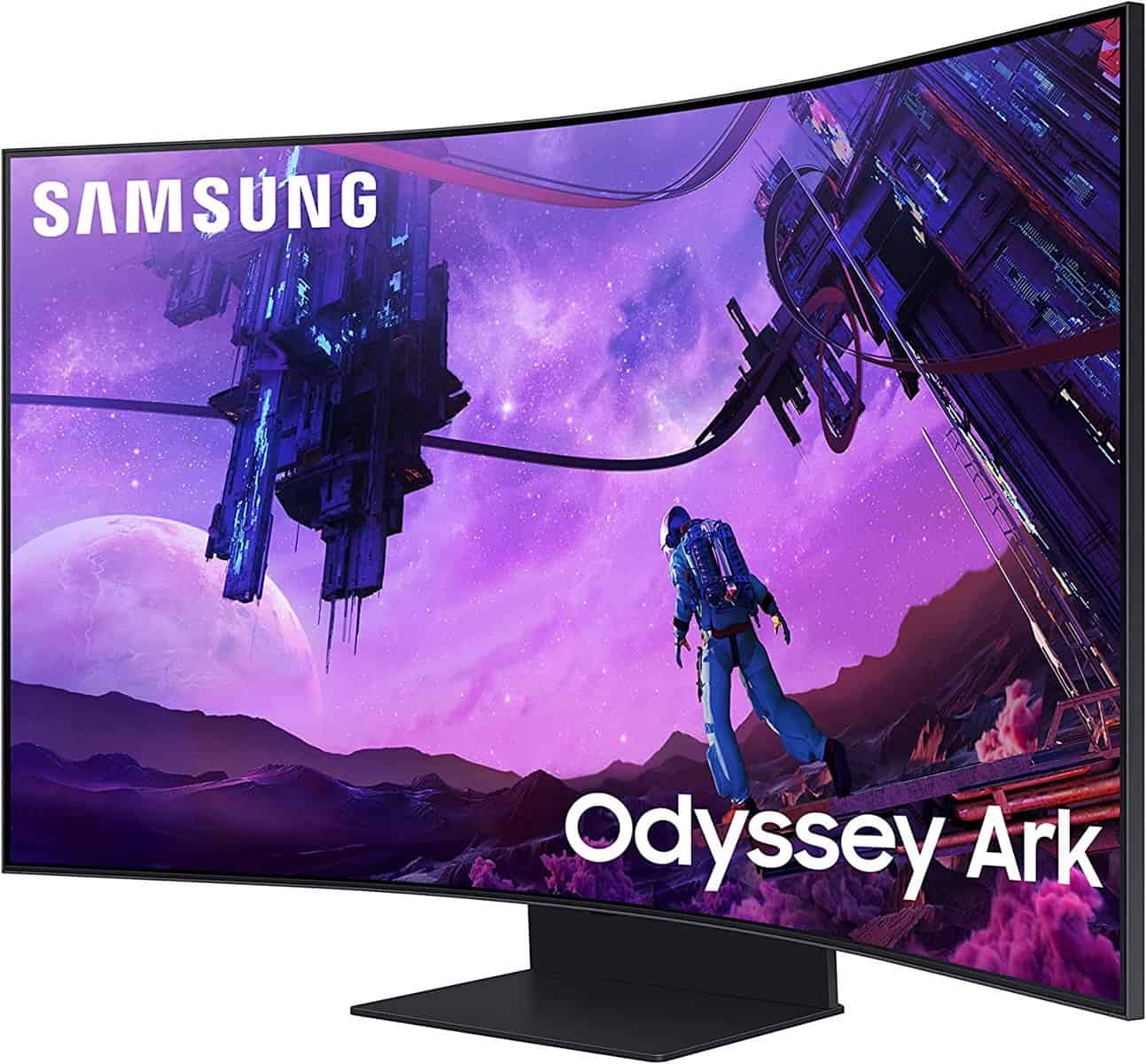 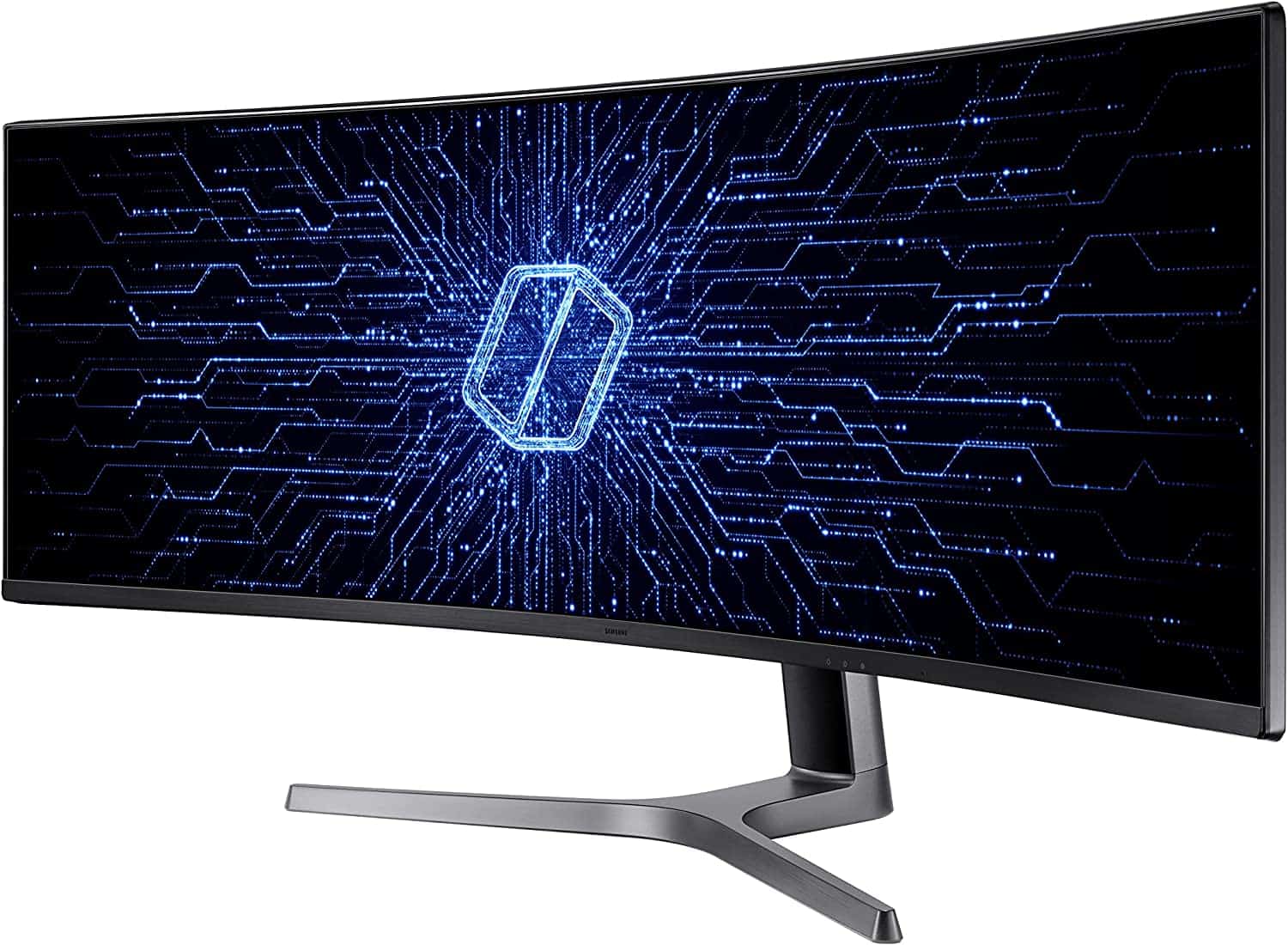 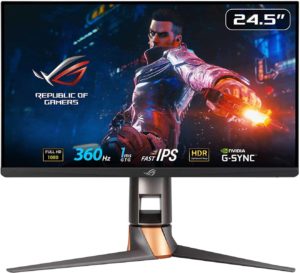 Are 4K monitors good for gaming?

Yes, they are – especially if you’re looking to get the most out of your games graphics. That being said, for some, framerates are more important than resolution. That’s why you’ll find more competitive gamers opting for the best 240Hz gaming monitors (which are typically FHD) instead.

What is the best size 4K gaming monitor?

Since it’s 4K, you can actually go pretty big without loosing image quality, which is why many of the massive 42″ and above monitors still look great.

For optimal visuals, we’d say keep it between 28″ – 43″. Any bigger and you may find the visuals don’t look quite as good – but for most people it will be barely noticeable in all honesty. 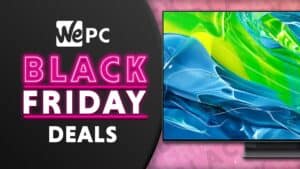 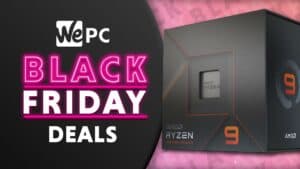