Up to 50% off on Samsung Chromebooks, plus Acer, ASUS, HP & Lenovo Chromebook deals 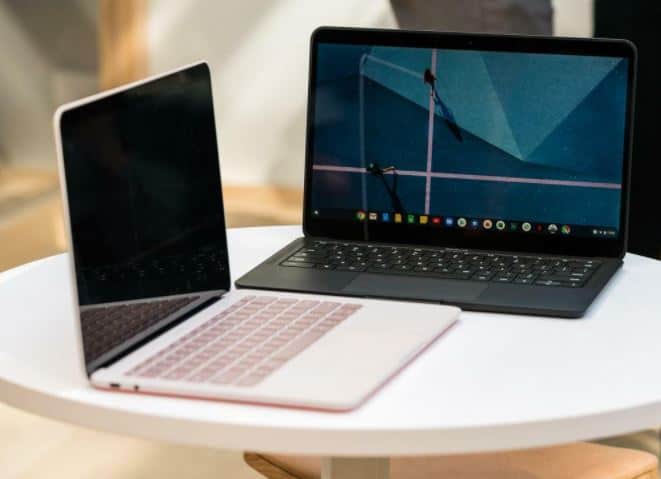 We’ve seen some great Chromebook deals on Best Buy in March 2022. Although this isn’t the typical time of year you expect to see offers this good, some of the price reductions we’re seeing from the retailer right now are up there with the best Black Friday, Christmas, and January sales. Read on to find out more.

What is a Chromebook?

Chromebooks are a form of laptop notebook that prioritizes portability, value, and is geared towards light workloads. The defining feature of a Chromebook is that the majority of functions are done via the Chrome web browser, which is heavily integrated into the operating system of the machines (Chrome OS). As a result, Chromebooks rely heavily on having a web connection to properly operate, so make sure you do so before buying one! See our Things to consider when buying a Chromebook section below for more information.

We’ve listed all the deals worth your time further down this page, but if you want to know what the best are straight off the bat, the below are our pick of the litter.

Things to consider when buying a Chromebook

If you’re new to the world of Chromebooks there are a few things you need to bear in mind before you make your purchase. The most important aspects of a Chromebook aren’t necessarily the same as those you should look for when shopping for a laptop.

Generally speaking, Chromebooks are a lot cheaper than Windows laptops or MacBooks, and this is one of their main attractions. Whilst you can get Chromebooks that retail for $1,000 or more, these devices will often come with 4K or OLED displays of a quality far higher than a laptop would at this price, and/or be feather-light by comparison. The cheapest Chromebooks will always be cheaper than the most budget of laptops, due to their less powerful core components.

CPU & GPU specifications are no way near as important for a Chromebook as they are for a conventional laptop. Consequently, you can get by with a much less powerful processor and integrated graphics. You’re unlikely to be doing anything but the lightest gaming on a Chromebook anyway (see our best gaming laptop pages if this is more what you’re looking for), and it’s a similar story with workstation tasks.

Compared to a laptop, RAM will go a bit further in a Chromebook, but given how RAM-intensive the Chrome browser is, we’d generally advise picking a Chromebook with at least 8GB of RAM for web browsing. SSD size is a bit more complicated, as the majority of your data should be saved on the cloud, but it’s always good to have some hard disk space in case you need it, so 128GB and upwards is what we’d go for. Having said that, SSD size is an area that can make quite a big difference to price, and you can certainly get by on less.

We hope this page has helped you to find the best Chromebook deal for you and your needs. If you spot any good ones we’ve missed, be sure to let us know in a comment below and we’ll add them to the list. 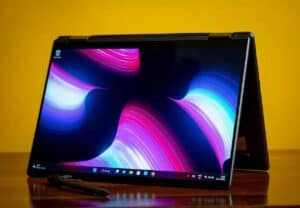 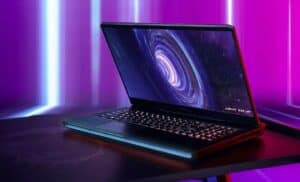 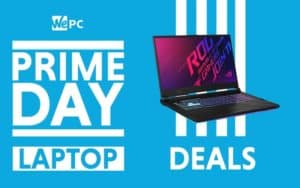 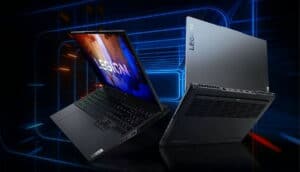