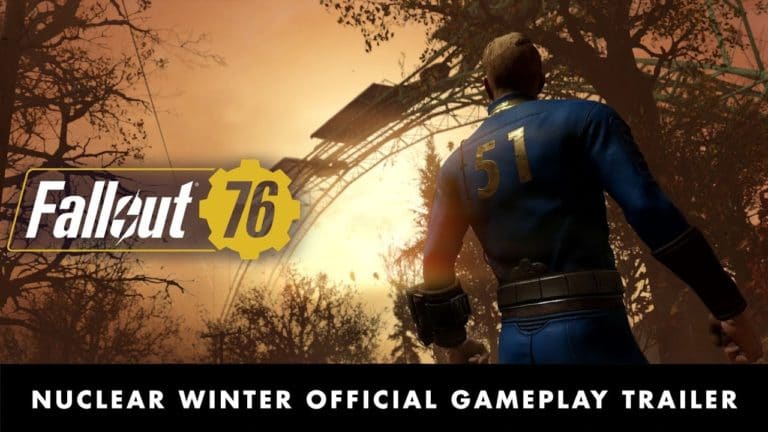 Fallout 76 was bound to feature during Bethesda’s E3 2019 conference in light of the title’s less than stellar launch. Bethesda delivered with a slew of new features set to hit the much-maligned multiplayer survival title in a massive updated, dubbed Wastelanders, which should see the light of day in the autumn of this year.

First and foremost, Fallout 76 is getting NPCs decked out with branching dialogue trees and backstories to flesh out its oft-empty world. To explain the sudden appearance of the NPCs within Fallout lore, Bethesda is framing the Wastelanders update a year after the opening of Vault 76. The NPCs are nomadic settlers and raiders who’ve opted to call Appalachia their new home due to a rumor that the Virginian countryside hides a lucrative treasure.

The update packs a new main quest based on this new influx of people with an emphasis on choice and consequence that determines the fate of the NPCs. As always, Wastelanders also brings fresh firepower and armor to deck out your character, new events, and as yet undetailed new features.

Bethesda didn’t stop there and jumped on the bandwagon announcing Nuclear Winter, a new Battle Royale mode for Fallout 76. Nuclear Winter sees 52 players battle it out to become the next overseer of Vault 51 while contending with wasteland creatures and the all too familiar BR ring of fire closing in. As always, the last man standing wins.

The mode features the ability to rank up, unlock perks, set up a CAMP, and of course, trigger massive nukes carrying much of what defines the base game including power armor. There’s no word on whether Nuclear Winter features duo or squad matches. For more details, you can check out the full break down over on Bethesda’s website.

Short of going free-to-play, which would be a wise move given dwindling sales and dying interest in the game, Bethesda is running a free Fallout 76 trial from June 10th to June 17th on all platforms, i.e., PC, PS4, and Xbox One, to entice players back. 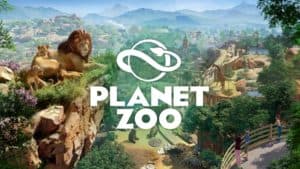 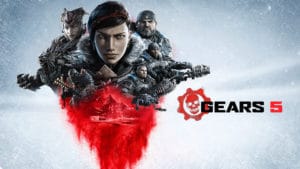 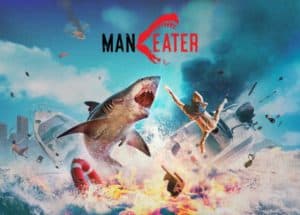 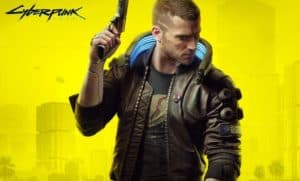