With the release of Wolfenstein: Youngblood just around the corner, developers MachineGames and Arkane Studios didn’t show up to Bethesda’s E3 2019 briefing empty-handed, showcasing a brand new trailer for the upcoming alternate universe Nazi shooter.

We jump to Paris in a twisted reimagining of the 1980s. Nazi soldiers roam the streets, and Nazi iconography plasters the city of love’s most famous landmarks.

Twins Jess and Soph Blazkowicz - daughters of the protagonist B.J. Blazkowicz from the last handful of Wolfenstein games - have a two-pronged mission; find their missing father and help liberate France from the Nazi occupation by giving the resistance a helping hand.

From their base of operations in the Paris catacombs, the sisters gun their way through the cobbled streets of the French capital downing all manner of Nazis using ‘’unique abilities, weapon attachments, gadgets, cosmetics and more.’’

Bethesda is also throwing in what it calls the Buddy Pass to ease the co-op experience. Only available if you pick up the Deluxe Edition of the game, the Buddy Pass allows one friend at a time to download and play the game with you in its entirety for free. You can then throw the pass the way of another friend to relive the experience with someone else.

Wolfenstein: Youngblood launches on July 26, 2019, for PC, PlayStation 4, Xbox One, and Nintendo Switch. 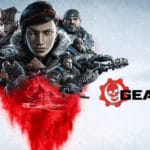 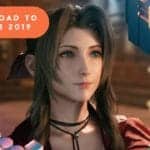 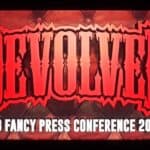 Everything Devolver Digital Announced During Its Big Fancy Press Conference 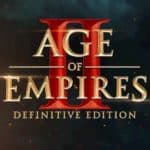 Age of Empires II: Definitive Edition To Release This Autumn