No getting away from the delays 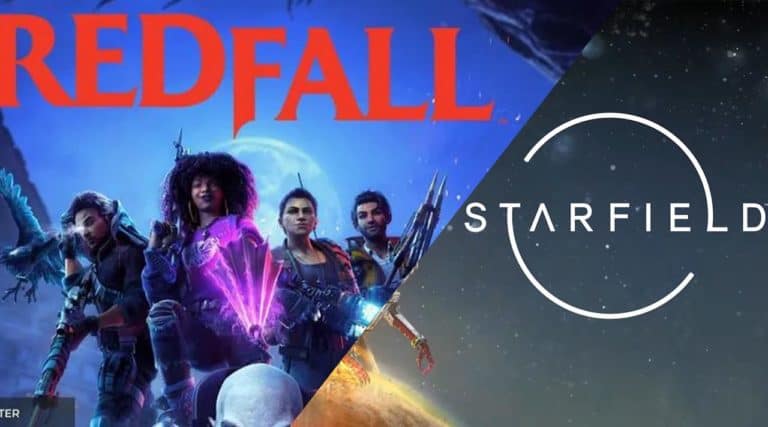 Bethesda has officially announced that they’re planning on delaying two of the year’s most popular titles into the start of next year. The announcement was made on Bethesda’s official Twitter account today at around 5 AM PT, with delays to Redfall and Starfield announced simultaneously.

Starfield is an upcoming sci-fi RPG that has managed to keep itself very mysterious up until this point. When it was first announced, it was basically just a name, and since then, we’ve had a bit of a pre-rendered cinematic trailer and a release date of 11/11/22, but not much else. Redfall, on the other hand, is a vampire-killing co-op action game that we actually did know a fair bit about, including a slightly vaguer Summer 2022 release date.

Either way, both of those supposed release windows have now been pushed back. In a tweet on the official Bethesda Twitter account today, the company officially listed both games as now coming out during the first half of 2022. Unlike many delay announcements, this one was pretty short and sweet, explaining the delay and thanking people for their support. Possibly a sign that the industry is becoming more ready to accept delays as fan reactions become more positive towards the concept.

What do we Know About Redfall and Starfield?

As stated above, other than the delays coming to both Redfall and Starfield we haven’t actually learned to much about the games. We know that Starfield is an RPG set in space, but we’ve seen approximately no actual gameplay from the game at all outside of press descriptions. We know a bit more about Redfall, but again we’re still yet to see any actual gameplay from the game. What we do know is that it will have a co-op focus and will be about a town overrun with vampires.

On the plus side, the tweet above does make mension that Bethesda will share gameplay from both games with us soon. Chances are, we’re probably going to get some sort of gameplay reveal during this June’s Not-E3 events that most gaming companies will be hosting. If you don’t think you can wait that long, you can check out the trailer for Starfield above.