We got a first look at DOOM Eternal at last year's E3 and this time around Bethesda used its yearly conference to unveil a release date alongside two slick new trailers for the next iteration of the iconic gory shooter. DOOM Eternal lands on November 22nd, 2019, meaning we don't have all that long to wait to reprise the role of everyone's favorite demon slayer.

DOOM Eternal is a follow up to the 2016 DOOM reboot that drew back fans in droves to the franchise after a lengthy break and lined up countless accolades from the gaming press. The story trailer dropped at E3 provides an insight into the narrative with heavy religious symbolism, almost gothic locales, and a terrifying voice over. The story fits the usual DOOM premise as the DOOM Slayer is entrusted with the task of saving humanity by repelling the forces of Hell as they attempt to overrun the earth. He’s the only one capable of it, so he has no choice but to step up.

The second trailer showcases the multiplayer element of DOOM Eternal, which is a mode titled Battlemode. Each match sees three players battle it out; one as a DOOM Slayer, the other two as demons of their choosing. There are several demon classes to choose from with different movement mechanics, attacks, and abilities, as well as an army of summonable AI demons. The demon side will have to coordinate attacks to take down the vastly superiorly-equipped Slayer player.

DOOM Eternal is headed to PC, PS4, Xbox One, Switch, and Google Stadia. 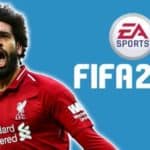 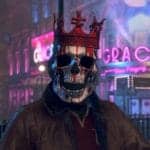 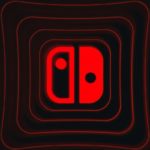 Nintendo Announces A Raft Of Switch Releases & Ports At E3 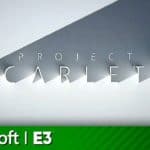