California DFEH is set to object the recent Activision / Blizzard settlement, saying that it, in fact, hampers its own case into the accusations levelled at the beleaguered firm. 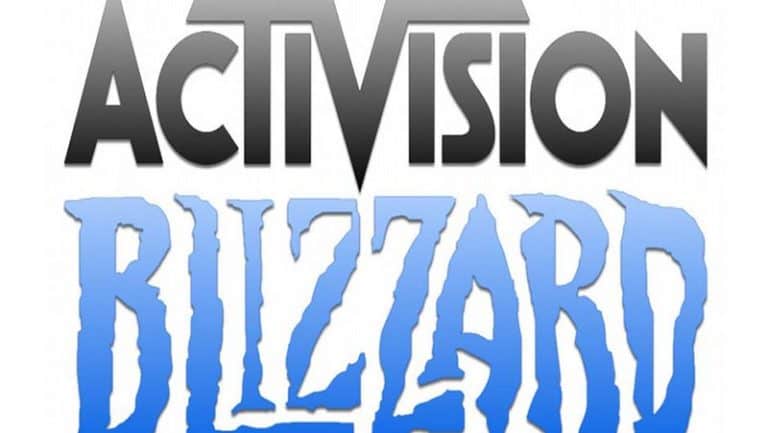 Life doesn’t seem to be getting easier for Activision / Blizzard. Even the departures of some top execs isn’t going to make this lawsuit go away it seems. Now, after being accused of destroying via the office shredder, documents pertaining to sexual harassment complaints, Activision learned today that the California DEFH is to file an objection to the settlement the company reached recently with the EEOC.

Axios Gaming journo Stephen Totilo posted court documents on Twitter showing that the DEFH is unhappy with the terms of the $18m settlement fund agreement that caveats that employees who claim from that fund will no longer be entitled to further compensation at any point.

The DFEH argues that the settlement is likely to prejudice its own case against Activision/Blizzard and that by allowing them to destroy vital documents upon settlement which the DFEH claims were beyond the jurisdiction of the EEOC.

A statement from the DFEH says: “DFEH’s pending enforcement action against [Activision Blizzard] will be harmed by uninformed waivers that the proposed decree makes conditional for victims to obtain relief,” wrote the DFEH. “The proposed consent decree also contains provisions sanctioning the effective destruction and/or tampering of evidence critical to the DFEH’s case, such as personnel files and other documents referencing sexual harassment, retaliation, and discrimination.”

Activision meanwhile responded shortly afterward with a statement of its own, stating that it: “committed to making Activision Blizzard the most welcoming, inclusive, and safe workplace possible,” and that the settlement “reflects that commitment to significant improvements and transparency, as well as making immediate compensation available to eligible employees who choose to participate.”

The whole thing is certainly not getting any less messy with the passage of time.