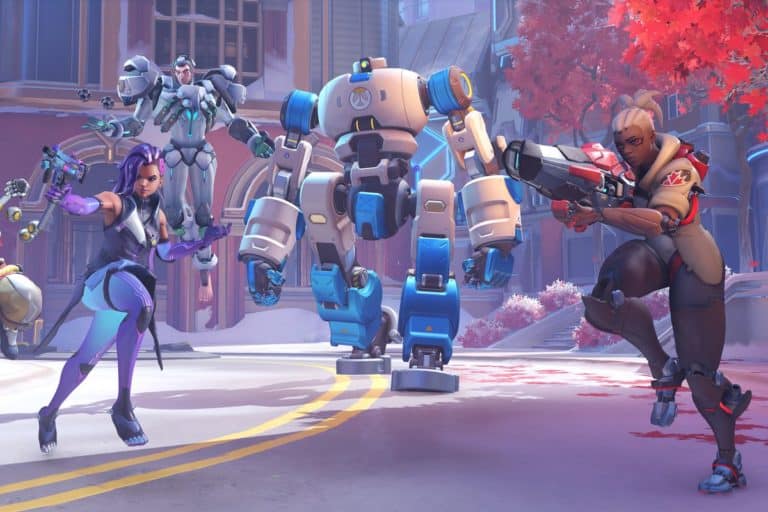 Blizzard’s Overwatch 2 Beta is officially live and players are already giving feedback on the new heroes, skins, and character tweaks it comes equipped with. The new 5v5 character-based shooter will also feature a new map (Paraiso), Junker queen (the latest tank hero), and some interesting character tweaks which are sparking mass debate across social media channels.

Overwatch 2 will also feature a new free-to-play model which is more in line with the likes of Apex Legends and Valorant. That said, there is the option of purchasing a $40 Watchpoint pack that, alongside guaranteed access to the PvP Beta, will also grant you limited edition skins and enough currency to purchase Battle Passes for the first two seasons.

A roadmap has also been released now, showcasing 9-week seasonal changes which will include new maps and an additional two heroes.

Prepare yourself for the next wave of Overwatch 2 Beta codes

Despite a number of annoying ‘Login Errors’ already plaguing many of the Overwatch 2 Beta servers, Blizzard will be unleashing a second wave of Beta codes for those unlucky enough not to be selected the first time around. The second wave of codes is set to drop on July 5th, giving everyone who entered access to the Beta.

While not the full three weeks of Beta access, it will still give budding players around 2 weeks to play the game, figure out the bugs, and decide whether or not you like the tweaks made to existing characters.