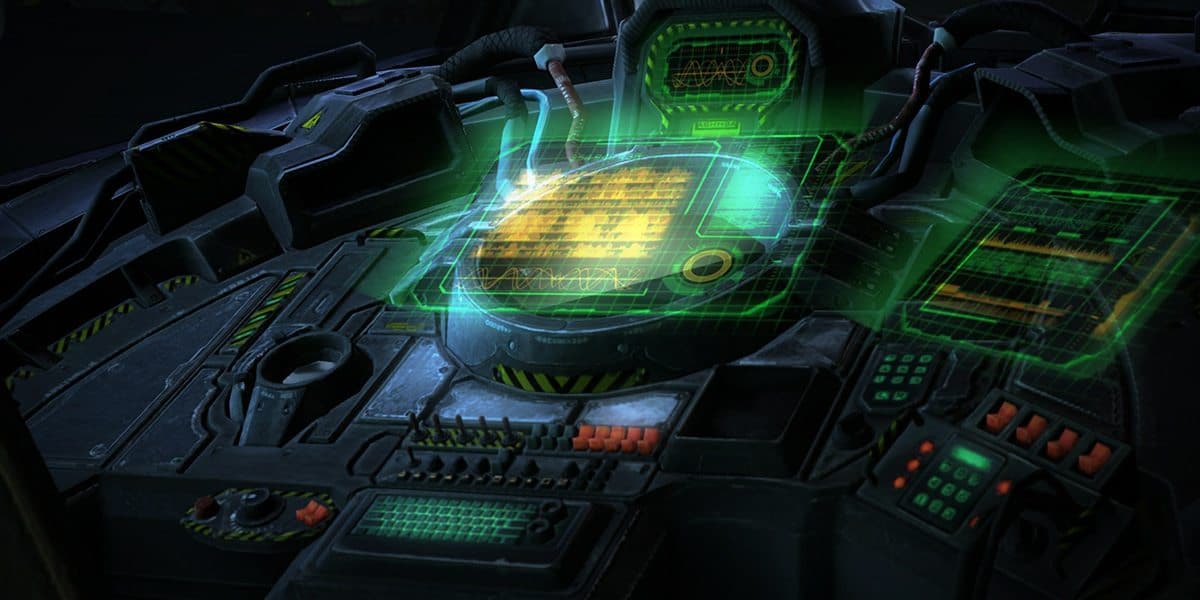 Blizzard pushed out a new patch for Starcraft II yesterday. Although Patch 5.0 PTR doesn’t introduce too many drastic changes to the RTS, it features new arcade maps called ‘campaigns’, and some notable changes to co-op, including a new Prestige system,

Here’s the low-down on the new ‘campaigns’ custom map genre: 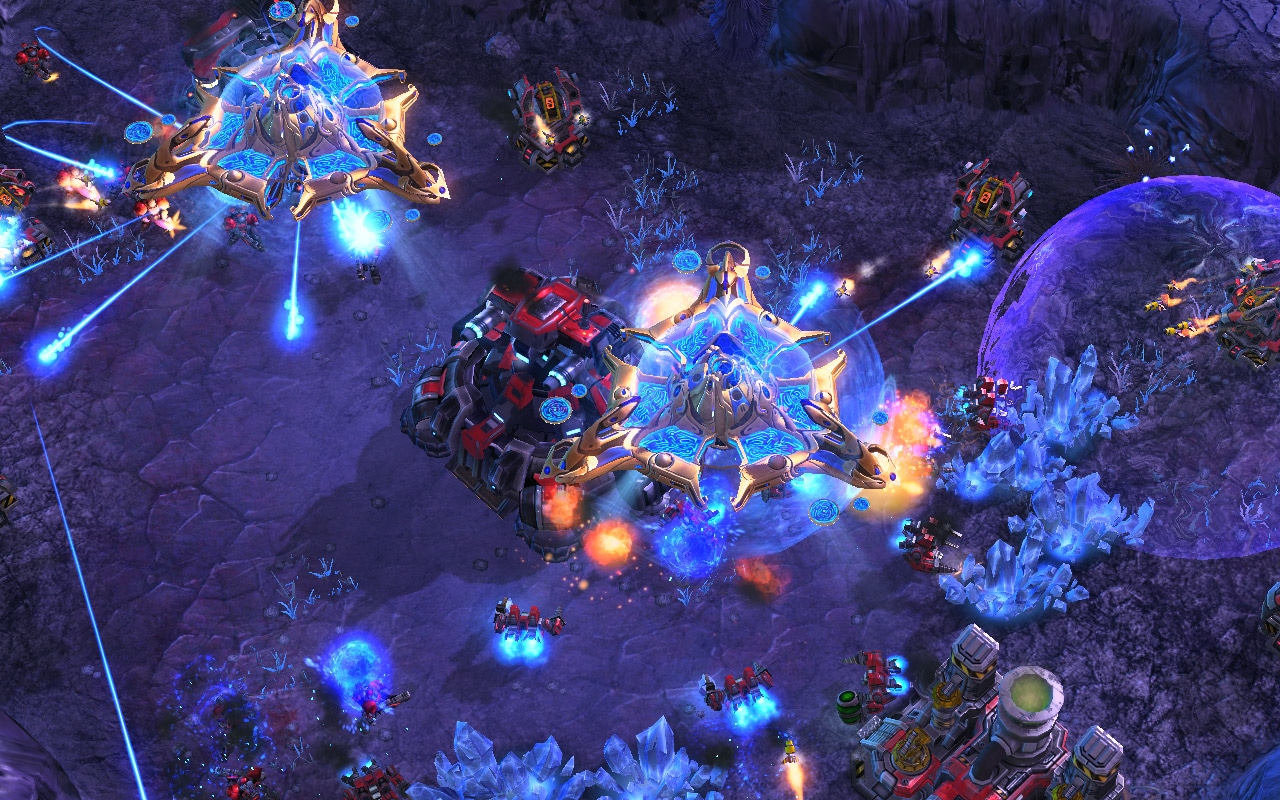 The new Prestige system added to co-op missions allows players to work through level 1-15 progressions three times per commander. Activating Prestige with a specific commander unlocks a unique Prestige Talent, which alters said commander’s core gameplay. Only a single talent can be equipped at any given time per commander, and players can revert to the commander’s standard load-out by not equipping any of the talents. In total, players will have 54 new Prestige Talents to choose from, three apiece for the eighteen commanders in Starcraft II.

Here are a few examples of the Prestige Talents:

Blizzard has re-balanced the commanders to cater for the new Prestige system. You can check out the full breakdown in the patch notes here.

The patch also introduces new campaign achievements for every mission in the Wings of Liberty, Heart of the Swarm, Legacy of the Void, and Nova Covert Ops expansion and content packs. Bagging all the achievements on any difficulty above Normal will unlock a special Stone announcer – ‘A Dominion Ghost with a mysterious past.’ 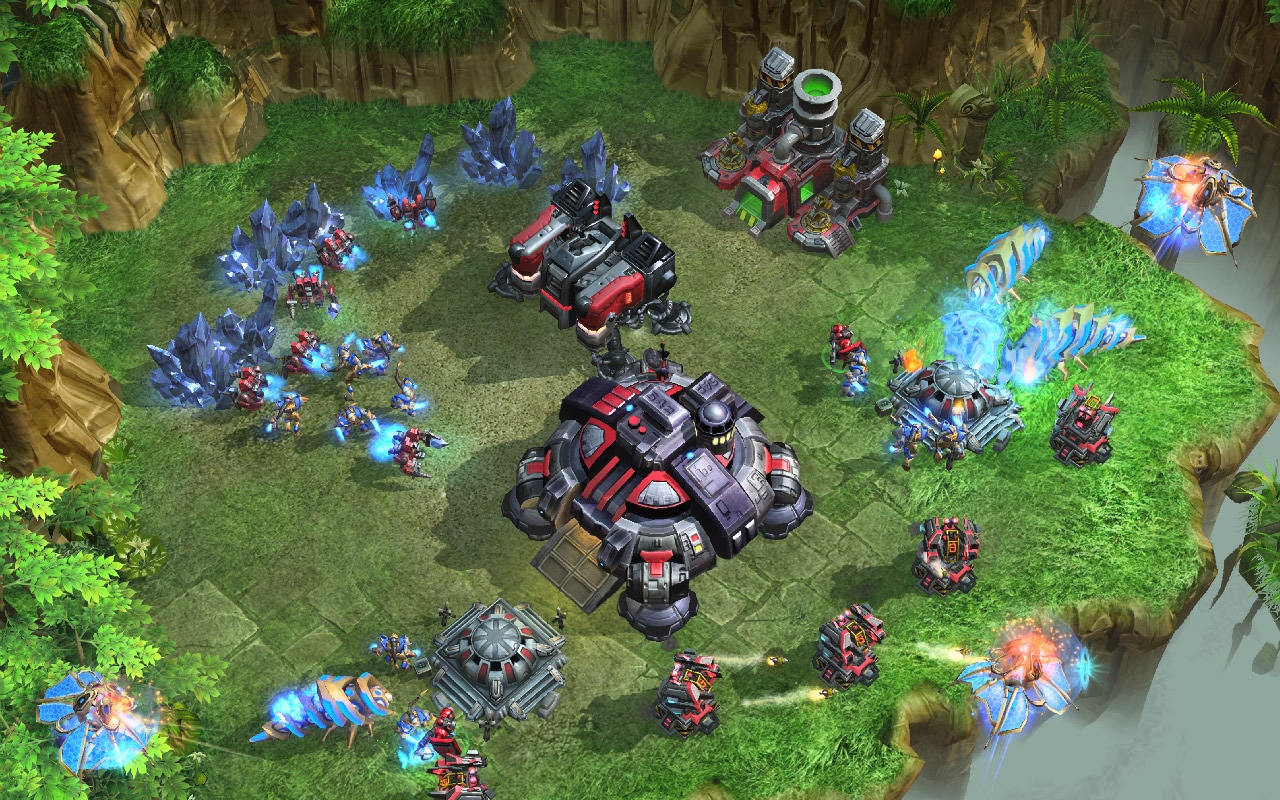 Other small changes include a ‘countdown to start’ timer for Versus games that will begin once all players have loaded into the game. Hosts can now choose their game server when creating a custom lobby, and the patch includes a new announcer, dubbed White-Ra.

Patch 5.0 also brings the major Editor improvements introduced in 4.13 PTR patch to Starcraft II. Blizzard calls them the largest number of changes ever introduced. The focus is on making use of the Editor an easier experience. Blizzard has borrowed ease of use elements from the Warcraft III editor and incorporated them into the Starcraft II Editor while also expanding the Editor’s capabilities. The full changes are detailed here.

Rounding off the update is the usual bevy of bug fixes. Much of them cover the Editor update, while others touch on co-op missions, Versus, and a general fix to remedy the performance hiccups caused when ‘adding and taking away units from a control group with a large number of units.’