Blood, guts, and football. Hitting your screen this February 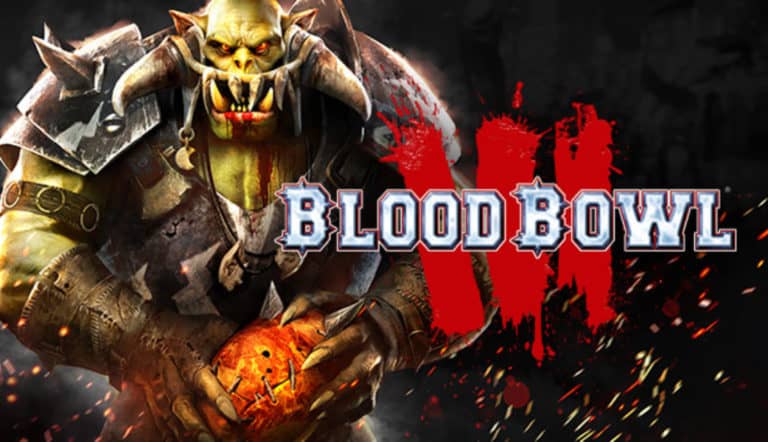 Have you ever wanted more violence in your football? In which case you should probably have already heard about Blood Bowl 3. The game is the latest digital adaptation of the famous Games Workshop fantasy football series that is a particularly violent take on the already aggressive sport.

If you’re a new fan or someone who has been playing since the game was first released in the late 80s, you’re probably wondering when the game is coming out. Well, we can help you there, as we have the official release window for the game right here.

As with so many games, Blood Bowl 3 has been pushed back from its original release date. It was supposed to be out in August of 2021, but around June of that year, the developers announced that the game was going to be delayed until 2022.

Luckily, we won’t have to wait for all that long before we get to play the game. Blood Bowl 3 will be hitting store shelves at some point during early 2022. Although considering that we’re already in January, the game is either going to have one hell of a speedy release, or it’s gonna be delayed again.

Blood Bowl was originally conceived as a parody of American Football, featuring classic fantasy characters playing an ultraviolent version of the game. Since then, it has morphed into an insanely popular franchise in its own right, even with imitators of its own.

During the game, you take it in turns commanding your team of literal fantasy football players. You need to strategize to ensure that your time is the one that comes away victories. Sort of like a normal football game, but with a whole lot more blood, gore, and dwarves.

If you want to see more about the game then you can check out the official cinematic trailer below. It should give you a pretty good idea of what you’re in for with Blood Bowl 3.