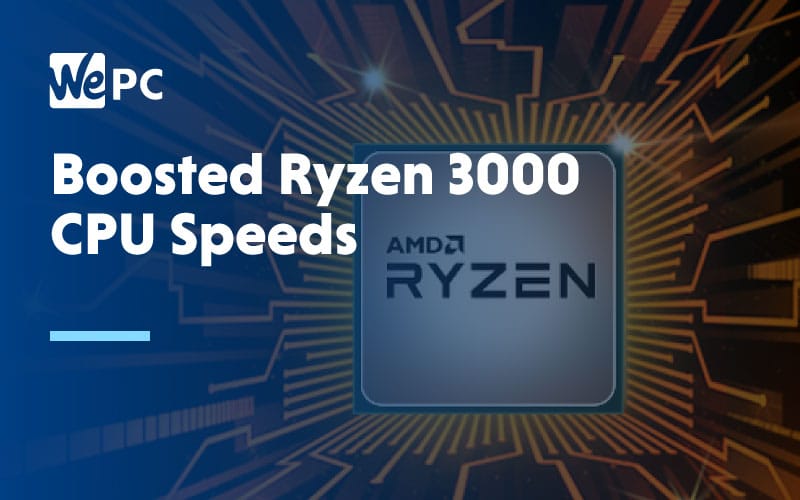 AMD customers will be overjoyed to hear that they will soon be able to unlock even greater speeds for their CPUs than they initially thought they could. This is great news as turbo clocks are something that is usually set in stone once purchased.

How Is This Possible?

AMD developer, 1usmus has been working on a custom power plan that allows the power states of the new Ryzen 3000 processors to be optimized to give up to 200-250MHz of clock gains.

This will benefit the multi-core count processors including the 3950X & 3900X. Even so much as getting a boosted clock speed of 250MHz is a great gain, especially if you weren’t expecting it.

According to 1usmus, the mod currently works best where there are more than 8 cores, for example, Ryzen 3900 and 3900X processors – other processors will still notice positive gains though.

The processors will also have increased energy efficiency when using this new power plan. This is achieved by 1usmum using an optimized load balancer approach. This custom stack will load up the best possible cores which allow for higher boosts and greater power efficiency.

When Are We Likely To See It?

An official recommendation has been sent to AMD so this hopefully means we will see it made official soon enough. It’s very likely that AMD goes ahead with it as an update as it is a great improvement for users.

If you can’t wait for the official release, you can download the custom power plan here. There are also instructions on the original article by 1usmus so make sure to follow these carefully before updating.

This will be very good news to hear for AMD users and for their overall brand image. Being able to buy hardware that continues to get better post-release is great publicity and even greater bang for your buck.

While some people may ask why this wasn’t figured out and included in the release, the fact that the hardware can increase in power and efficiency post-launch is mightily impressive.

What do you think of this news? Does it take you by surprise that these processors have become even better? Let us know in the comments section below, we would love to hear your thoughts and opinions.