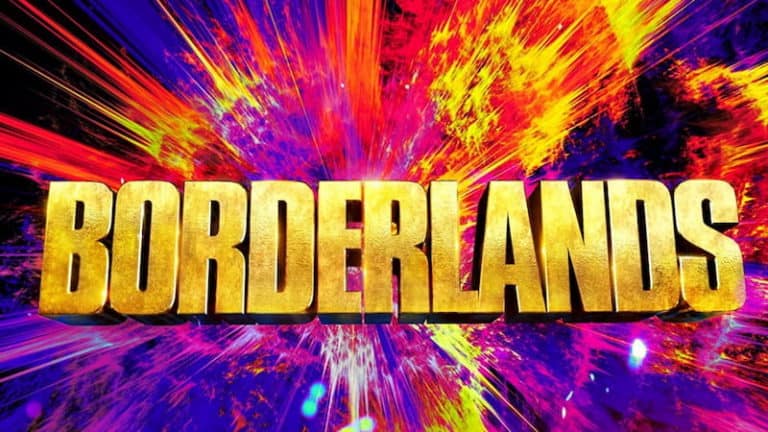 In this article, you will see the whole revealed cast of the upcoming Borderlands movie.

The movie is set in the known universe of the Borderlands franchise.

READ NOW: Is There a Save Editor for Borderlands 3?

What Do We Know About Borderlands Movie?

Borderlands movie is based on the Borderlands franchise, a popular series of looter-shooter games.

This all means that it is quite the project and not some low-budget cash grab.

The Borderlands movie is scheduled to release sometime next year in 2022.

Lilith, an infamous outlaw returns to her home planet of Pandora. She finds that daughter of Atlas is missing.

She forms an alliance with some unexpected people like Roland, Tiny Tina, Krieg, Patricia Tannis, and Claptrap.

Some of the fan-favorite characters from the games. Randy Pitchford (Gearbox CEO) also confirmed that the movie is set in the same universe but is in its own canon, so events from the games did not necessarily happen here.