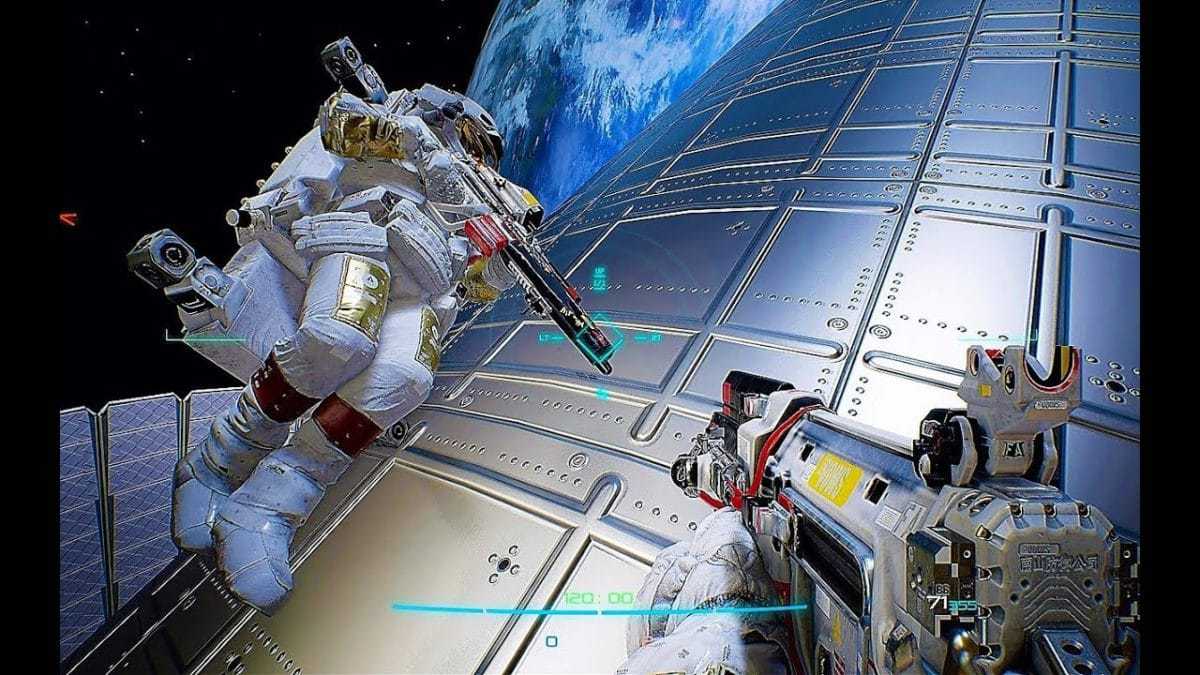 Although the title has been in development for close to three years after being announced at ChinaJoy in 2016, development has picked up pace recently after publisher Huya stepped in to gift Surgical Scalpel the financial backing to finish off the project.

Boundary sees ten players face off in teams of five as they float through open space gunning each other down. The trailer shows space stations, distant planets, space shuttles, and satellites that all come into play as the backdrop for surprisingly intense gunfights backed by the orchestral tones of Johann Strauss.

Players can be seen navigating through orbiting structures, hurtling towards opponents, and using an array of familiar and not so familiar weaponry. Surgical Scalpels emphasizes the customization aspect of the game through a modular upgrade system for weapons.

The zero-gravity setting is particularly fertile for some interesting mechanics, especially when it comes to player movement, which appears to be controlled by a handheld propulsion device. Whether players run the risk of catapulting each other into deep space never to be seen again isn’t clear, but the prospect is nevertheless exciting.

The game looks incredible, to say the least, with visuals usually reserved for high budget games from established studios – a surprising feat for a relatively unknown developer and it’s clear the intention to offer something fresh and innovative spearheads the project.