Breath of the Wild 2 release date delayed to 2023 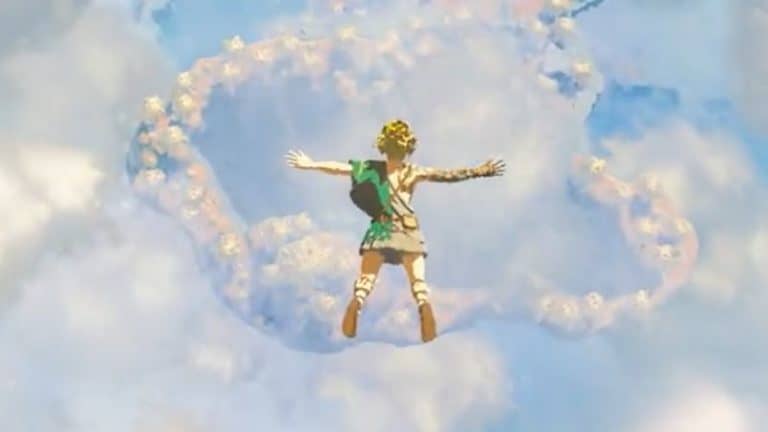 Nintendo today (March 29) shared a video from Eiji Aonuma in which the BOTW2 producer announced that the Legend of Zelda: Breath of the Wild sequel release date has been delayed until 2023.

In the 90-second video, shared to Nintendo’s multiple Twitter profiles, Aonuma addresses the original 2022 release date and asks that fans wait a little longer for “something special”. The producer also goes on to discuss the new gameplay features of BOTW2, suggesting that these new mechanics are part of the reason behind the delay.

While fans of the Aonuma’s Zelda series have been anxiously waiting for a 2022 release date for the BOTW sequel, the glorious new open-world game needs a little more work. We are told in the new video statement that the team are “work[ing] diligently on this game,” while Aonuma apologizes to fans for the delay.

The video statement might only have been a minute and a half long, but still included gameplay footage of the sequel, in which we can expect to explore the skies of Hyrule in a way we have never been able to before. As we see Link paragliding between the clouds, Aonuma mysteriously reveals that “the expanded world goes beyond [the sky and the ground]” and that there will be “an even wider variety of features” in BOTW2.

Breath of the Wild 2 is the latest in a long line of games that have been delayed these last couple of years, and no doubt it will not be the last. By now, players have mostly come to terms with these delays, and you can already see from the Twitter comments that players would much rather have the high-quality of game they expect from the Zelda series, rather than have Nintendo rush to meet a 2022 release.

As with the old 2022 release, Nintendo still has not provided an exact date for the release of the The Legend of Zelda: Breath of the Wild sequel. Instead, they have so far only committed to “Spring 2023,” meaning we’ll have to wait approximately a year from this announcement to get back to Hyrule.