The Bungie 30th Anniversary pack release date has been set. The 30th Anniversary Pack is supposed to celebrate their studio’s creation all the way back in May 1991. Sadly, instead of a collection of remasters of the greatest games from Bungie’s history, it’s just a bunch of Destiny 2 stuff that will come out in early December.

What is the Bungie 30th Anniversary Pack release date?

A very surprising item in the 30th Anniversary Pack is the Gjallarhorn launcher from the original Destiny. The replica of the infamous launcher will probably not be identical to its original counterpart, or it’s just going to dominate the multiplayer meta.

You’ll get the Gjallarhorn launcher from completing a quest, so there’s no way to miss it. Still, with how powerful the weapon used to be, we wonder whether the gun will ultimately be banned from multiplayer modes, like other exotic weapons in Destiny 2.

Bungie have also confirmed that the pack includes a selection of the most iconic gear from Destiny and Destiny II, along with new gear that make references to their biggest games of the past. The coolest additions we’ve seen so far are a claymore inspired by the 1997 RTS game Myth, and armor ornament sets based on Halo’s 1994 FPS predecessor Marathon.

There will also be new activities, like a pirate-themed dungeon based on Destiny’s infamous Cosmodrome. Those that complete the new challenges of the dungeon will unlock new armor based on the exotic hand cannon Thorn. The mission is described as ‘spelunking into the unknown’ for lost relics, which somehow sounds ominous and ridiculous at the same time.

So the pack seems like quite good value, if you’re a Bungie fan that is still actively playing Destiny 2.

Although there is a lot of content that will remain Bungie 30th Anniversary Pack exclusive, the studio has confirmed that there will also be new content added for free, including a six-player activity that reminds us of seasonal Destiny 2 activities like Override.

Bungie has teased that there will be more free events in the future, but only time will tell what form those will take. There were rumors of a Halo Infinite collab, so maybe it’ll be that. We’ll keep an eye on that story and in the see you in-game on Destiny 2 in the meantime, especially on the Bungie 30th Anniversary Pack release date. 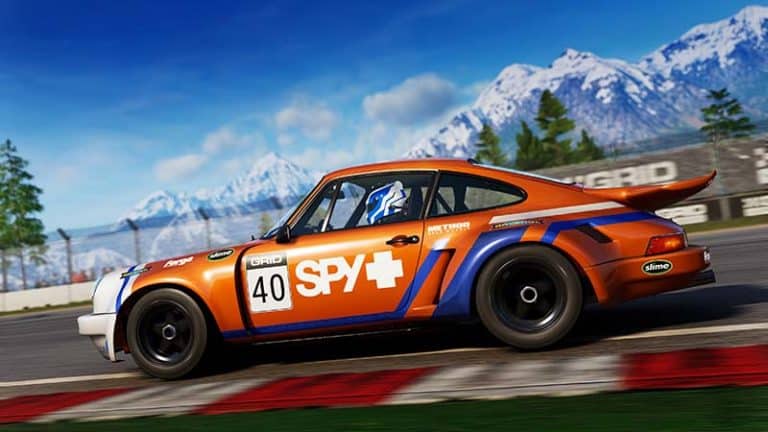 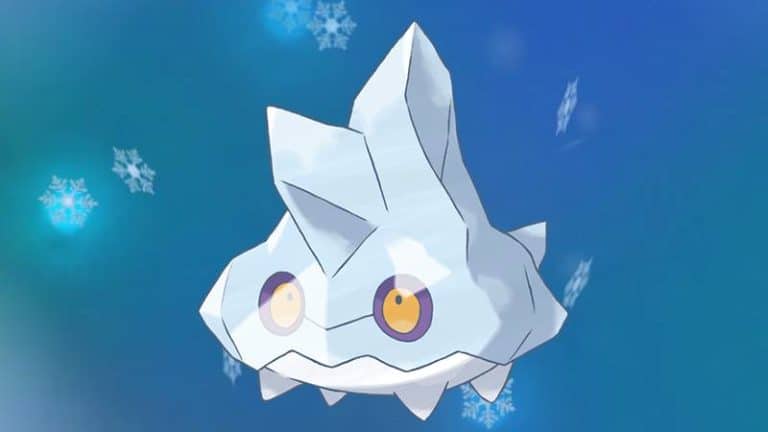