The popular 50 v 50 Deathmatch mode has gone from Call Of Duty Warzone after the September 23 update. 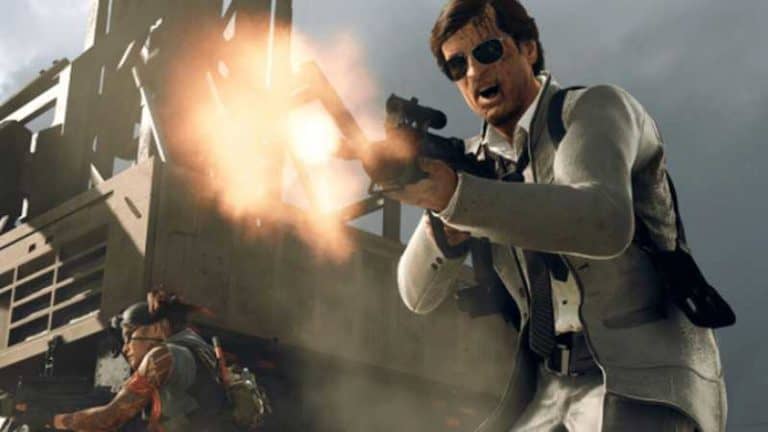 Fans of popular COD Warzone deathmatch mode Clash have been left disappointed after the most recent update as it has been removed. The Warzone playlist is ever-changing and modes do come and go regularly, but Clash is one in particular that is already being missed.

With the Warzone weekly updates often comes a change to the Playlist, which is why Clash has gone this week. The monthly playlist can usually be found with patch notes on Raven’s site. This shows that, despite being available for the first two weeks of September 2021, Clash was removed during the September 23 update. Blood Money has also been removed this week, leaving new Iron Trials ‘84 as the only non-Verdansk mode.

Instead, the only other addition to the playlist is the return of Battle Royale Duos which was missing last week. You can still also play Resurgence Quads in Rebirth Island.

According to Raven’s patch notes, Plunder Trios is due to return the week of September 30th. In the meantime, you can get back on Plunder Quads in the place of Clash and Blood Money. There has also been a hint, though, that by keeping an eye on Call of Duty’s Twitter page, there may be the option to choose a new mode, and Plunder Quads may not stick around.

Alongside the return of Buy Backs Solos, it has also been teased that, in the September 30th update, an as-yet-unannounced mode is going to return that hasn’t been in-game in “quite some time”. Let us know in the comments which Warzone mode you think will be making its return next week.

Iron Trials ‘84 is a new mode that was introduced to Warzone in the September 16th update. The more hardcore version of Battle Royale has proved popular in the last week, but is only available until September 30th, so make the most of it while it’s still live. Check our Iron Trials guide if you want to know more.