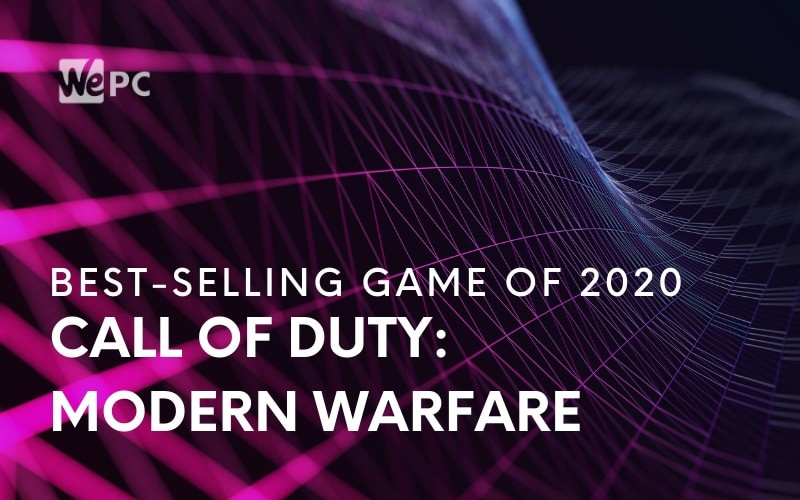 Aside from a firm berth as the premier first-person shooter title among players, Call of Duty: Modern Warfare is now the best selling game of 2020 so far. NPD Group analyst Mat Picatella confirmed as much in his monthly round-up of the sales and trends within the video game industry.

Piscatella took to Twitter to highlight the findings of the NPD Group’s most recent figures that track spending on physical and digital games. The results track physical and full games on dollar sales across the most popular platforms, including Steam, Nintendo eShop, PlayStation, and Xbox platforms.

While Call of Duty: Modern Warfare was the second best selling game of the year-to-date last month, it has surged to the top spot for April. And, this despite stiff competition from Nintendo Switch exclusive Animal Crossing: New Horizons, which took the second spot in the top ten.

Animal Crossing: New Horizons was, nevertheless, the best selling individual title for the month of March, but Call of Duty: Modern Warfare remains on top for cumulative sales for the year.

The game launched back in September 2019, yet continues to lure in players with its realistic take on the first-person shooter genre and a thriving multiplayer scene. Whether Call of Duty: Modern Warfare will retain the title until the end of the year remains to be seen, but the game is on course to dominate in the months ahead.

While the figures only take into account dollar spending, it’s safe to presume that Call of Duty: Modern Warfare’s sister free-to-play battle royale shooter, Warzone, with over 50 million players to date, is likely to stand among this year’s most popular games. Publisher Activision is having nothing short of a stellar year so far.